“As soon as possible in the coming weeks, we will be introducing mandatory PCR testing at the airport for people returning to Canada. Travelers will then have to wait up to 3 days at an approved hotel for their test results at their own expense, which is expected to be more than $2,000. Those with negative test results will then be able to quarantine at home under significantly increased surveillance and enforcement. Those with positive tests will be immediately required to quarantine in designated government facilities to make sure they are not carrying variants of potential concern.”

Draconian does not fully describe the actions that are being taken by the state in this mass assault on the citizenry due to a non-existent ‘virus pandemic’ that is being used as a government false flag operation in order to gain total control of the people. This is not only an abomination, it is criminal evil prosecuted by the state without any regard of the people. 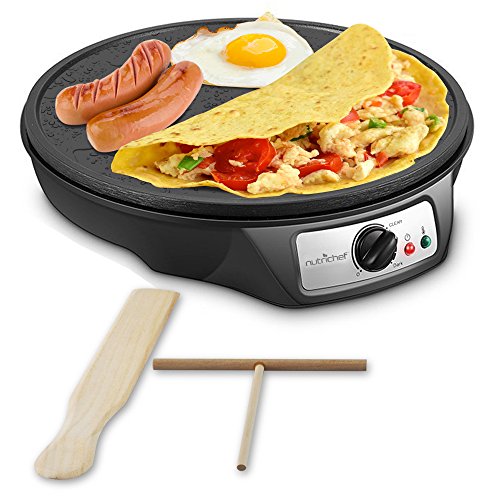 The opening quote is from our northern neighbor, which has become nothing less than a communist country, but the mandates there concerning travel while now slightly more severe, are somewhat mild compared to what is planned here in the U.S. Americans already face mandatory ‘Covid’ testing when returning to this country, but it is getting worse every day, and plans to increase the tyranny to unheard of levels is already in the works. The controlled tyrant Biden is actively pursuing these same oppressive measures for domestic travel, which would be little different than being in Nazi Germany or Communist Russia in the past. Even if ‘vaccinated’ with the deadly and poisonous gene-altering m-RNA concoction, you will still not be exempt, and will have to be tested. But after taking the toxic GMO ‘Covid’ shot, you will have been injected with any number of viruses, which would trigger a positive result from testing. How convenient for the state rulers. If the American people allow this to go forward, they will deserve the fate that they brought on themselves by their pathetic unwillingness to fight for their own freedom.

Those that have been mistakenly labeled as conspiracy theorists for so many years have now become the most prolific prognosticators of truth in this fake ‘democratic’ system that is based only on lies and deceit. Most everything considered a ‘conspiracy’ in the past is now happening in open sight. Government lockdown facilities, or quarantine centers, are not only available, but are being actively built and will be used to hold those deemed a threat by the state against their will, and this is just the beginning. Carrying papers is now becoming mandatory, and special state passports for any and every act of movement are now on the verge of being required. Martial law, especially medical martial law, has not only been implemented, but is the norm. Mass surveillance at levels never even imaged only a few years ago is now in place, with tracking and tracing required in many instances, and monitoring protocols, including carry, wearable, and injectable devices being actively developed and used. Decreed requirements of restriction in order to simply be able to function normally, to move about, to work, to enter most public areas, and to travel, are now in place, and getting more heavy-handed every day. Our lives have been stolen, and our liberty completely destroyed in the name of a fake government devised ‘emergency.” 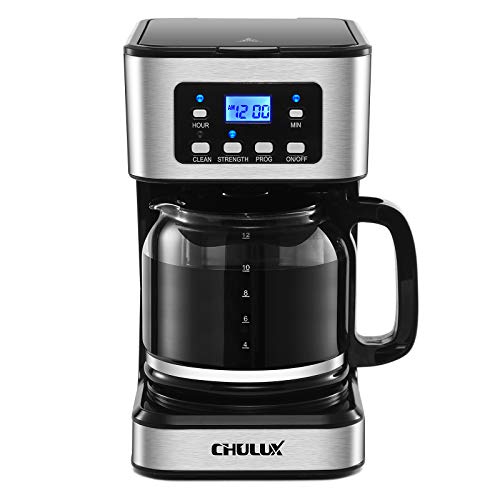 This is but a very short list of all the things that have been warned about for many years by those of us willing to tell the truth and expose the state for what it really is, but few have had the good sense to listen and pay attention. While the herd continued to ridicule and attempt to marginalize those honest and courageous citizens willing to seek out and tell the truth in the face of extreme prejudice, all their freedoms were taken from them, and now they risk the loss of everything they ever held dear. The most tragic aspect of this is that most have voluntarily accepted their fate as unimportant slaves in a collectivist system of ruling domination, and in many cases without regret.

In the course of this incredible transition from ‘basic’ freedom to almost total bondage, the bulk of society not only went along without resistance, but also actually helped their malevolent captors by assisting them in their plot. They reacted with spontaneous acceptance each and every step of the way. They even became agents for their own state incarcerators in order to help advance this heinous takeover scheme. Only blind indifference paired with complete ignorance could explain such behavior, and while this attitude has been successfully taught through state training and indoctrination methods over decades, it still boggles the mind that so many would tolerate their own destruction and enslavement at the hands of these falsely claimed ‘rulers that are nothing but psychopathic monsters.

It appears obvious that total dissent and disobedience by large numbers to any government mandate is necessary in order to throw off the chains of tyranny that have been established by the ‘ruling’ system. The most important first steps are to immediately eliminate masks, refuse to distance in any way whatsoever, and to refuse to be injected with this fraudulent devil’s brew called a ‘vaccine.’ Wearing masks do not protect anyone from anything, but masks take away all expression and humanity. Distancing by avoiding human contact disallows communal thought, conversation, communication, and debate of issues. This is what your accepted masters desire. The ‘vaccine’ is not a vaccine, but is a way of injecting a computer-like operating system into your body and mind, so that many will die, and the rest can be controlled due to this artificial transformation from human to transhuman. 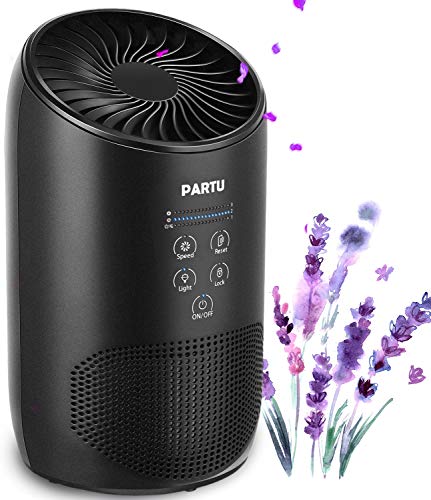 There are many other risks and problems to solve, but by first addressing these three key agenda items meant only to establish compliance, to create anonymity, to stop all connection and discussion, and to alter humanity physically and mentally into a more manageable crop, we can gain control of this brutal takeover and planned reset. Once that occurs, the rest will fall into place, and with time, we can gain back our freedom, and begin to live life once again.

To hell with the claimed ruling ‘elite, to hell with this government, and any that wish to steal our freedom, our families, and our very lives!

“Destroyers, are they who lay snares for many, and call it the state: they hang a sword and a hundred cravings over them. Where there is still a people, there the state is not understood, but hated as the evil eye, and as sin against laws and customs. This sign I give unto you: every people speaketh its language of good and evil: this its neighbour understandeth not. Its language hath it devised for itself in laws and customs. But the state lieth in all languages of good and evil; and whatever it saith it lieth; and whatever it hath it hath stolen. False is everything in it; with stolen teeth it biteth, the biting one. False are even its bowels.”

Previous article by Gary D. Barnett: The State Is Destroying Freedom, Life, and History By Censoring and Eliminating Information and Speech