Jonathan Pageau had a conversation with Dr. Paula Boddington, who has done work in the field of developing a code of ethics for artificial intelligence.  A few excerpts….

We are the Priests

Of the Temples of Syrinx 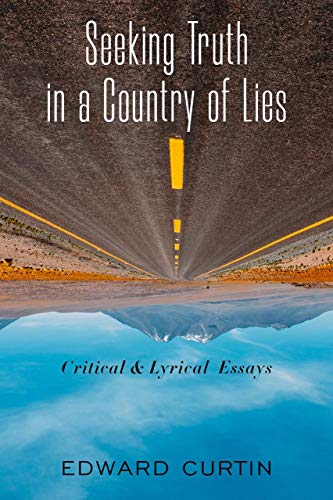 Artificial intelligence is creating a new priestly class.  AI – the making of a body that can host intelligence.  This is the work of God…or the gods.  We sacrifice to that creator-god, we trust it – Google, Facebook, the algorithm, etc.  It is the leaders, the tech elites, of these entities that are the new priestly caste; the will of the god manifests itself through them – these priests.

The priestly caste informs the people, telling them to look at the god – look to the statue, look to the AI.  AI is giving power to this priestly group.  The culture war is a war for what comes up first in a search on google.

What happens when this priestly class figures out that humans need an artificial god to worship, to go along with the artificial intelligence that have created?  Something above the priest – not hidden, but to be known?

We’ve taken care of everything

The words you read

The songs you sing

The pictures that give pleasure 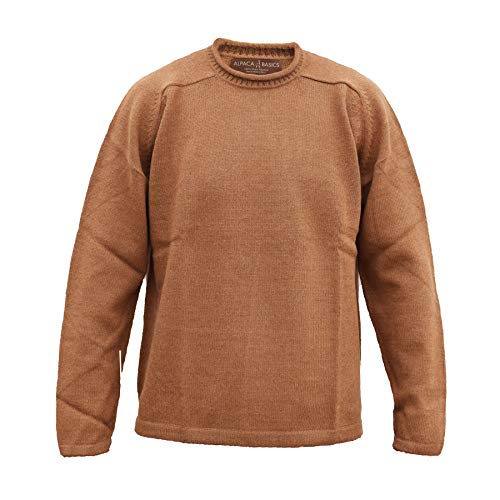 How is it that tech companies are bringing about the Kafka state – the insane, bureaucratic, communist, totalitarian state; you don’t even know who to talk to, there is no human on the other end of the line, you don’t know how to appeal.  They game the system by making all of the rules opaque.

I have been thinking about this recently.  Are the tech companies more powerful than state governments?  On the one hand, it seems the answer is yes.  Except that the state can, at any time, crush the tech companies – break these up, destroy the wealth of the founders, etc.

The power remains with the state.  The state uses these tech companies.  Bribes are paid, via central banking largesse, driving up the net worth of the tech elites; these elites know the game.  The stand at attention, knowing that at any moment the multi-billions, tens-of-billions, and even hundreds of billions could be gone tomorrow if they decide not to play the game.

One for all and all for one 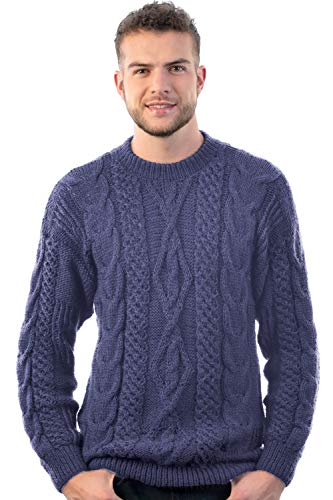 Boddington: Intelligence is the capacity to reach your goals – that intelligence is just instrumental, utilitarian.  It is just used to maximize or increase happiness.  It fits into an Enlightenment ideal of reason – we are making progress, a Steven Pinker type view.

Pageau: I actually don’t mind that way of seeing intelligence – the capacity to reach your goals.  It’s just that there are higher goals and there are lower goals.  The materialist, Steven Pinker world is after the lower goals – the world of whims and desires, pleasures and pain.  Whereas virtue and the good, in the Christian or Platonic sense, is actually the goal – the goal of reality.

Which brings me back to the end, purpose, or telos for man.  What are we made for?  If our entire purpose is to achieve material gain and superficial pleasure, we have arrived.  There is no meaning crisis if we have achieved a life that gives us meaning.  But this isn’t the case.

There are the higher virtues – faith, hope, and love.  Love: fulfillment through other-regarding action; beatitudo.  Intelligence – more precisely, wisdom, is the capacity of using reason to achieve these goals.

It’s just a waste of time

We have no need for ancient ways

Our world is doing fine

I can’t help but think of C.S. Lewis’s book, The Abolition of Man.  Man has spent the last four hundred years working to conquer nature.  I would have been pretty happy if we just stopped at air conditioning.  But the progress (toward what end…we shall see) is continuing.

They [the Conditioners – the elite] are not men at all.  Stepping outside the Tao [Natural Law], they have stepped into the void.  Nor are their subjects [us] necessarily unhappy men.  They are not men at all: they are artefacts.  Man’s final conquest has proved to be the abolition of Man.

The end that we are progressing toward is the abolition of man.

These things just can’t be true

Our world could use this beauty

What stops this progress?  Nuclear Armageddon is one possibility.  Destroying man’s will through the destruction of meaning is another.  Maybe success by artificial intelligence ethics experts like Dr. Boddington is another.

I hope it is not either of the first two (although each one currently holds a very strong position), and I am certain it will not be the third.  There is only one possibility: we return to the focus on the higher values, and recognize that there is a source of these higher values, a source above man, higher than man, untouchable by man.

… [the Tao, natural law] is not one among a series of possible systems of value.  It is the sole source of all value judgements.  If it is rejected, all value is rejected.

The human mind has no more power of inventing a new value than of imagining a new primary colour, or, indeed, of creating a new sun and a new sky for it to move in.

A dogmatic belief in objective value is necessary to the very idea of a rule which is not tyranny or an obedience which is not slavery.

Or, as Murray Rothbard notes: