Following are some notes from this two-part talk (all quoted items are paraphrases, hopefully reasonably accurate):

It is taken for granted that human agents have free will or free agency – we have the experience, day to day, of being confronted with options and being able to opt between such options.  This offers a truncated picture, a picture of lower appetites.

This is David Hume’s “reason,” when he wrote: “Reason is, and ought only to be the slave of the passions, and can never pretend to any other office than to serve and obey them.”  It is the reason of lower appetites – if one can even call it reason. 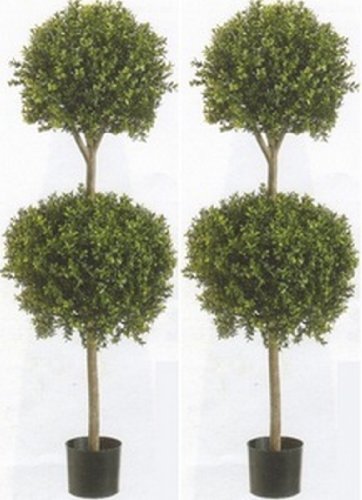 Why is this so?

Reality is a world of form and finality: entities – the things of nature – have substantial forms and final ends.  We do not live in a mechanistic universe.  All human action is for the sake of an end – a proximate end, but also an ultimate end.  The ultimate end is happiness. (Fr. Brent will define this later)

No, reason, in any human sense, is not merely a slave to the passions.

Humans, unlike other animals, act based on intellect and will.  To varying degrees, other animals lack these same abilities.  Intellect is the capacity to know the truth, including the truth about the good – and there is a true, objective answer to this question of what is good – what brings us happiness.  We are able to know the truth about the good; Augustine calls this “wisdom.”

It is interesting: those who do not hold that there is objective value and objective truth at the same time have difficulty stating what is good.  The best they can do is to say avoid evil – with evil usually defined as “don’t be Hitler.”  By that standard, we are all pretty much saints. 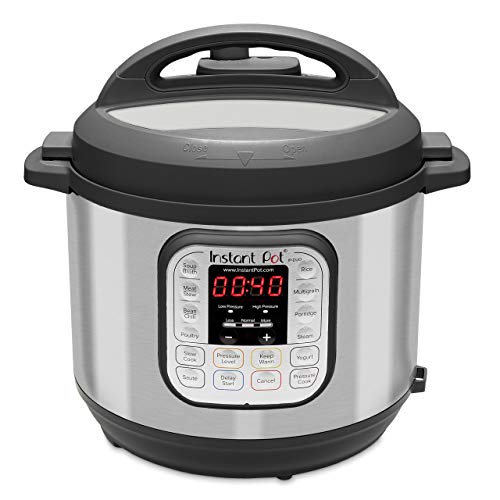 The will cannot not will happiness.  Every human being desires to be happy; this is not a matter of free choice.  By nature, we want to be happy – the ultimate end, beatitudo.  We might err in what constitutes happiness, but this is an error of the intellect.

It is everyone’s answer to the question: what do you want, what do you want in life, what do you want for your children?  I want to be happy; I want my children to be happy.  But not everyone holds the proper definition of happiness – this is due to an error of the intellect.  And it is on this point that Thomas will say (I believe I have this right) that we have free will toward our proper ends – because free will proceeds from knowing the truth.

Our free choices regard means; the end – happiness, beatitudo – is not subject to this same free choice.

A wide variety of means are available to us when pursuing any given end – even the ultimate end.  In the means, we have free choice.  In the ends – we have the objective reality that we are human, made with a purpose, or telos.

It doesn’t make sense because we are created with an objective end.  To act toward that end is moral; to act contrary to it is immoral.  So…why be moral?  What else can we be?  Ask a lion why he acts as a lion; ask a rock why it acts as a rock.  It isn’t a moral issue; each acts according to its nature – just as humans do when acting with a proper intellect – the knowledge of the truth.

Fr. Brent then goes on to give some detail of twelve “steps” of the human act:  the first four steps regard identifying ends; the next four regard identifying the means – and it is only in the means where free judgement (in the Thomistic understanding) is available to us. 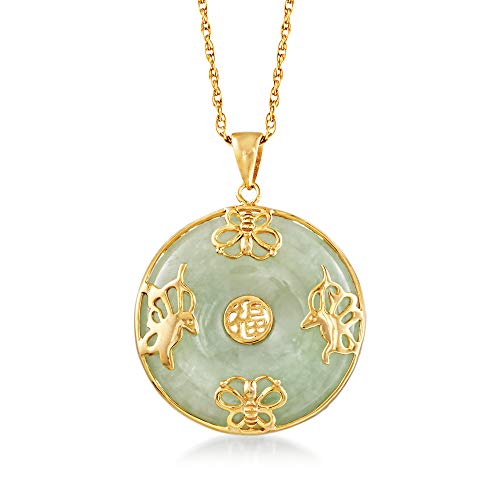 This is why those who dismiss the notion of objective ends are able to say, without concern: “the ends justify the means.”  It is also true for those who hold to objective truth – the ends do justify the means.  But in both cases, the ends also define the means that are acceptable – and this is where an important difference lies.

The final four steps regard execution; the end and means have been identified, it is left to execute and to judge the success or failure.

How do you prove that leading the just life (proper ends) is better than leading the unjust life?  He says, long story – just go read Plato’s Republic!

Plato would write of two camps: “the friends of the forms” and “the earth-bound giants.”

The friends of the forms believe in form and finality, the earth-bound giants believe everything is composed merely of matter and things come about by chance – and they have a certain ethic that goes with it.

It seems Plato would not be surprised that this discussion is continuing 2400 years after he lived:

Between these two camps there is perpetual and undying warfare.

When Is Short Selling Fraudulent? Twitter’s Discrediting of Leaked Docs That Show UK’s Covert Activities Against Russia Is a Shocking Case of Media Manipulation