The Election Fraud in Their Own Words

“There was a conspiracy unfolding behind the scenes, one that both curtailed the protests and coordinated the resistance from CEOs. Both surprises were the result of an informal alliance between left-wing activists and business titans. The pact was formalized in a terse, little-noticed joint statement of the U.S. Chamber of Commerce and AFL-CIO published on Election Day. Both sides would come to see it as a sort of implicit bargain–inspired by the summer’s massive, sometimes destructive racial-justice protests–in which the forces of labor came together with the forces of capital to keep the peace and oppose Trump’s assault on democracy.

“The handshake between business and labor was just one component of a vast, cross-partisan campaign to protect the election–an extraordinary shadow effort dedicated not to winning the vote but to ensuring it would be free and fair, credible and uncorrupted. 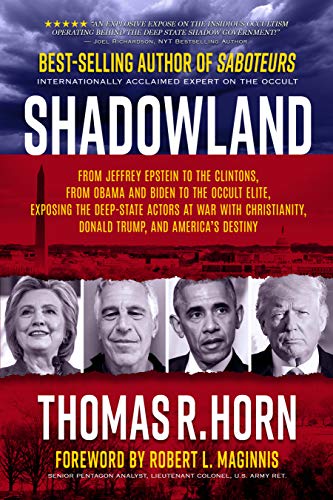 GOT STATES TO CHANGE VOTING SYSTEMS

“They got states to change voting systems and laws and helped secure hundreds of millions in public and private funding…. They successfully pressured social media companies to take a harder line against disinformation and used data-driven strategies to fight viral smears.

“This is the inside story of the conspiracy to save the 2020 election, based on access to the group’s inner workings, never-before-seen documents and interviews with dozens of those involved from across the political spectrum. It is the story of an unprecedented, creative and determined campaign whose success also reveals how close the nation came to disaster.

“Every attempt to interfere with the
PROPER OUTCOME of the election
was defeated.”
Ian Bassin, co-founder of Protect Democracy,
a nonpartisan rule-of-law advocacy group.

“That’s why the participants want the secret history of the 2020 election told, even though it sounds like a paranoid fever dream–a well-funded cabal of powerful people, ranging across industries and ideologies, working together behind the scenes to influence perceptions, change rules and laws, steer media coverage and control the flow of information. They were not rigging the election; they were fortifying it.

“The Fight Back Table, a coalition of “resistance” organizations, had begun scenario-planning around the potential for a contested election, gathering liberal activists at the local and national level into what they called the Democracy Defense Coalition.

“Protecting the election would require an effort of unprecedented scale. 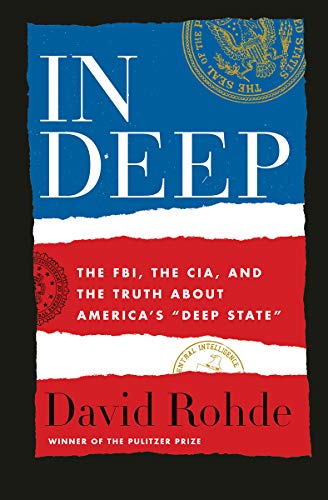 HOW IT WAS FUNDED

“In March, activists appealed to Congress to steer COVID relief money to election administration. Led by the Leadership Conference on Civil and Human Rights, more than 150 organizations signed a letter to every member of Congress seeking $2 billion in election funding. It was somewhat successful: the CARES Act, passed later that month, contained $400 million in grants to state election administrators. But the next tranche of relief funding didn’t add to that number. It wasn’t going to be enough.

“Private philanthropy stepped into the breach. An assortment of foundations contributed tens of millions in election-administration funding. The Chan Zuckerberg Initiative chipped in $300 million. “It was a failure at the federal level that 2,500 local election officials were forced to apply for philanthropic grants to fill their needs,” says Amber McReynolds, a former Denver election official who heads the nonpartisan National Vote at Home Institute.

FALSEHOODS BY WHOSE DEFINITION?

“In November 2019, Mark Zuckerberg invited nine civil rights leaders to dinner at his home, where they warned him about the danger of the election-related falsehoods that were already spreading unchecked. “It took pushing, urging, conversations, brainstorming, all of that to get to a place where we ended up with more rigorous rules and enforcement,” says Vanita Gupta, president and CEO of the Leadership Conference on Civil and Human Rights, who attended the dinner and also met with Twitter CEO Jack Dorsey and others. (Gupta has been nominated for Associate Attorney General by President Biden.)

“Laura Quinn, a veteran progressive operative who co-founded Catalist, began studying this problem a few years ago. She piloted a nameless, secret project, which she has never before publicly discussed, that tracked disinformation online and tried to figure out how to combat it.

“The Voting Rights Lab and IntoAction created state-specific memes and graphics, spread by email, text, Twitter, Facebook, Instagram and TikTok, urging that every vote be counted.

WHAT THEY HAD IN MIND IF THEY DIDN’T WIN

“The group’s now defunct website had a map listing 400 planned postelection demonstrations, to be activated via text message as soon as Nov. 4. To stop the coup they feared, the left was ready to flood the streets.

“We wanted to be mindful of when was the right time to call for moving masses of people into the street,” Peoples says. As much as they were eager to mount a show of strength, mobilizing immediately could backfire and put people at risk.

“It was his final attack on democracy, and once again, it failed.

“Democracy won in the end.”

Don’t Impeach Trump. Impeach the Deep State for Its Conspiracy To Kill the ConstitutionThe Last Time the D.C. Establishment Labeled Its Political Opposition as ‘Insurrectionists’ (and How It Taught Them About ‘National Unity’)