The Toxicity of Discouragement

Moses sent spies into the land of Canaan. They came back and told tales of fearsome giants in a way that spread discouragement and fear throughout the people of Israel. Some were so discouraged that they were even ready to turn back to Egypt.

This awful, fear-spreading and discouraging behavior is so important that it is mentioned over and again in the Bible, denounced so repetitiously that no reader could forget it.

The contrasting behavior, too, was so important that it is mentioned over and again. In fact, rewards were granted for those who returned from Canaan and who recognized their role of leadership and their duty to inspire, and who consequently gave a good and encouraging report that brought faith and heart to those who heard it.

In time, vast portions of the land of Canaan, the land flowing with milk and honey, came to belong to the Israelites. 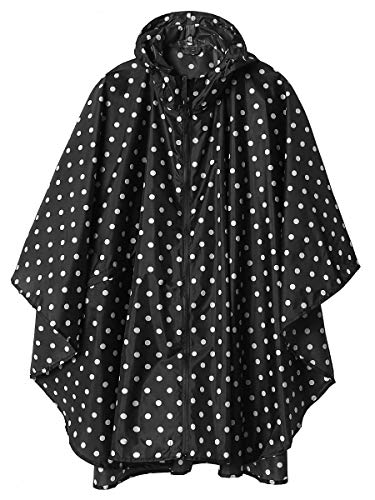 An Important Litmus In All Interactions

There’s an important litmus test for all people you choose to believe: Do they encourage or do they discourage?

En-cour-age — to build the heart, to give heart.

Dis-cour-age — to take away from the heart, to suppress the heart.

The two concepts are opposite and do not travel together, much as faith and fear are opposites. Those people you listen to: Do they build faith?

Or do they build fear?

He who shares truth and discourages is doing those around him a disservice. “This sucks, and you can’t do anything about it so deal with it,” in our era is allowed to come from friend and foe alike.

I’m skeptical whether a person with a message like that, though, has any business being considered a friend. 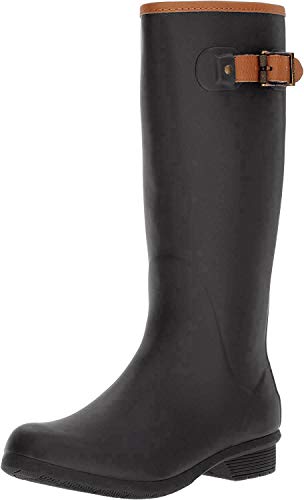 Do Your Favorite Activities Encourage Or Discourage?

Any talk of Q Anon, the Great Reset, or any other attempt to discern a bigger picture

— often despairingly called “conspiracy theory” — is useful when it empowers the individual to act in effective and tangible ways, or is sabotaging when it discourages, leads to distress, and leads to inaction.

Q Anon is great when it helps turn you into a passionate activist, leader, and inspiration like Marjorie Taylor Greene, who by all appearances, seems to not give into evil but to proceed ever more boldly against. Q Anon is awful when you are left just wanting to click on the next BitChute video.

Whether such conspiracy is factual is a separate matter and important, but that is not the topic I address here. Discouragement and encouragement are my topics and that litmus also applies to people who claim that conspiracy theories have been “debunked” or are “disinformation.” When they levy such terms, do they leave the counterpart feeling encouraged or discouraged? Almost everything you need to know about that person at a moment like that is contained within that litmus. Such discouragement should be unwelcome. 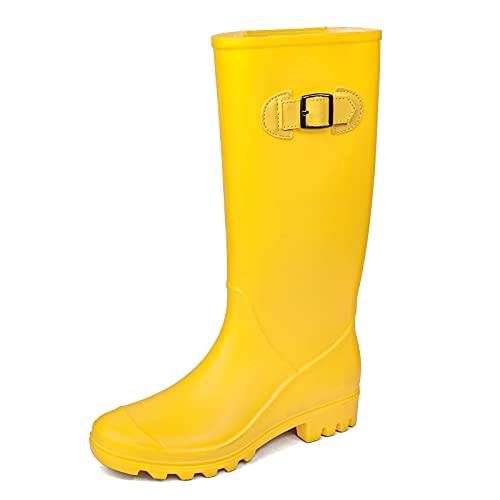 Reading a book can be a means of education that can allow for more effective action. Most often though, it is procrastination. Procrastination can be its own form of discouragement.

How sabotaging it is to a people to pay for years of education so disconnected from anything remotely resembling reality, especially the reality of a life well lived, and to praise it as good use of the teenage years, the twenties, and even the thirties.

Underlying this litmus of discouragement or encouragement, fear provoking or faith inspiring, is a deeper issue, harder to identify:

Is the person speaking, sorting by significance?

We all have many dozens of filters that are constantly at play, filters that we use to make decisions and to make sense of the world.

A particularly toxic filter is the act of sorting by significance. 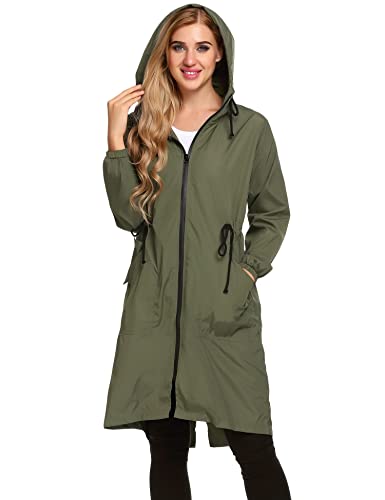 It asks “Am I having an impact?”

Hollering outside your neighbor’s bedroom window at 3 a.m. is impactful, as can be found to happen among forlorn homeless men in urban areas, unable to feel like they matter.

Committing suicide is impactful, probably one of the most impactful and logistically easiest to accomplish things a person can do.

Punching someone in the nose is pretty impactful. All of their attention will immediately be focussed on you.

Derailing a wonderful weekend away is pretty impactful.

Being the class clown is impactful.

for the same reason.

Being significant is not good enough.

Being impactful is not good enough.

Repeated over and over, how toxic this is to all around.

This toxicity of discouragement is very real and should be avoided at all cost.

It should be rooted out not only from your own relationships, but also from your way of interacting with others.

Do You Ever Leave Others Discouraged?

Do you ever leave others discouraged?

If the answer is yes, there’s seldom a good reason for it and that behavior needs examining.

The warrior builds faith and heart in his compatriots, drives fear away. He knows that commitment, resolve, and focus accomplish great things, and that while fear enfeebles, faith really can move mountains.

How toxic is that fear, that discouragement, and those who carelessly spread it.

It was so toxic that the wise Moses — realizing he had a nation of fearful, cowardly, dependent slaves on his hands who embraced the comfortable and safe certainty of their servitude over the risks of freedom and the resultant joy and prosperity — walked the people of Israel around the desert for 40 years until the fearful generations of slaves he brought out of Egypt were “consumed” by the hardships and travails of that life and replaced by generations of people ready to take what was theirs, no matter how big the alleged giants were that they would have to fight along the way.

Many years later, a shepherd boy fell the great Goliath with a smooth stone and beheaded that foe who had paralyzed so many grown men with fear.

It was not with fear in his heart that the shepherd boy, David, accomplished that.

No, it was not with fear in his heart that the shepherd boy, David, accomplished that.

It was not from lack of heart. It was not from surrounding himself with people who told him “You are sure to fail so what’s the point?” or “Why risk it?” or “There’s not much upside.”

It was not from surrounding himself with people who told him “No matter what you do, you can’t make anything better,” or who told him “You better just quit while you’re ahead.”

It wasn’t by surrounding himself with people who used the words “just” or “only” to diminish him as in “You’re just a poorly educated shepherd, what can you do against such a well-trained and so great a specimen of man?” or “You’re only a boy what impact can you have in the world; keep your powder dry; wait your turn.”

It wasn’t by surrounding himself with those who make excuses, who rationalize and normalize every evil, every inaction, every omission.

No, it was none of that. It was not with neutralizing stories like these that so many people tell themselves or allow others to tell them.

It Is With Courage, Heart, & Faith That Men Achieve Greatness

It was with courage, with heart, with faith, that even a shepherd boy could, against all possible indications from the outside world, fell the giant of a man who drove fear into the hearts of so many and who he then so easily defeated.

He who carries the toxicity of discouragement with him and drives your inaction, your fear, your faithlessness is no friend to you.

He is a friend to your enemy. Worst of all, he probably doesn’t see that.

But hopefully you now do.

Surround yourself with men of courage that provoke your faith and drive you to do great things.

Allan Stevo’s bestselling “Face Masks in One Lesson” is a call to lead courageously. It is available at Barnes & Noble, Amazon, and many others. It begins with face masks, but is about so much more. Be the courageous leader who takes off the mask first. Model courage. Encourage. Surround yourself with other courageous folks. Great things begin with little steps. Take that first step. Remove the mask. Vow to never wear it again. At a loss for how? Read “Face Masks in One Lesson,” read Stevo’s LewRockwell.com writing, sign up at his website RealStevo.com, or drop him a note. But all you really need is your own courage and resolve to put the comforts of a slave behind you and step toward the potential that the life of a free man offers.

What If We Ignore the Government? As Germans Freeze, Leading Newspaper Calls Green Energy Strategy ‘a Dangerous Miscalculation’