Totalitarian Takeover in Progress: The Left’s Coup Against America

The American Left has spent the better part of last year laying waste to America. Beginning in May of 2020, they unleashed and conducted the most extensive and violent riots in this nation’s history.

In the process, they wrecked dozens of American cities and caused billions of dollars in damage. The insurance industry declared these Democrat sponsored riots a “catastrophe” across several states.

According to data from Princeton University, forty-eight of America’s fifty largest cities were hit by violence from Black Lives Matter demonstrations.

The rioting became so severe and extensive that over 200 hundred cities had to declare curfew.

Within a month of the riots’ onset 14,000 people have been arrested. 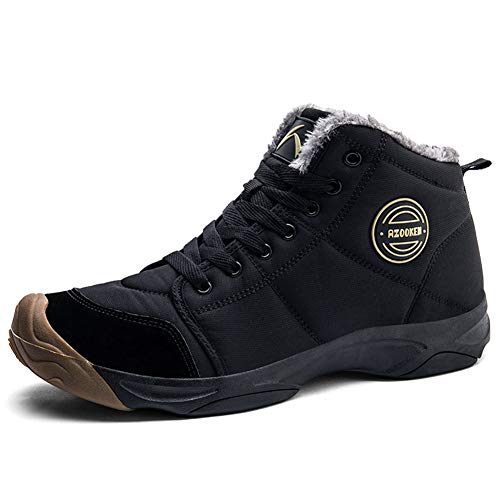 In the first two weeks of the protests in Minneapolis alone the rioters caused “upwards of $500 million in property damage to 1,500 locations.”

In an effort to bring control, the states had to take extraordinary measures. We learn from Wikipedia that

Before the last summer was out, there were already some 30 people killed.

All throughout, the rampaging Democrat base was been protected, encouraged and enabled by Democrat politicians, Democrat operatives and the corporate media. Kamala Harris, the current vice-president elect, said this in an interview with Stephen Colbert at the height of riots in June:

This is nothing less than direct incitement to violence, destruction and murder. Kamala Harris should be held responsible and prosecuted for this. Having made statements of this type, Kamala Harris is unfit to hold federal office.

In November the Left apparently stole the presidential election through widespread fraud across several battleground states. There is extensive evidence to document this (see, for example, here).

The Left has used violence and intimidation against judges and government officials who sought to present the evidence of election fraud. Those who tried to do this were subjected to doxing, property destruction, physical attacks and death threats among other forms of chicanery.

Most judges and public officials who could take steps to try to address the situation were too frightened to implement the necessary measures. Their fears are understandable given the Left’s brutal nature.

The Left  has used a riot on Capitol Hill that was incited by Antifa and other extremist outfits to anathemize and destroy Donald Trump and those who support him. Anyone who has listened to Trump’s speech or read the transcript immediately sees the preposterousness of the incitement charge. The Capitol Hill incident is a set up by the Left to criminalize a sitting president and the populist movement that propelled him to office. 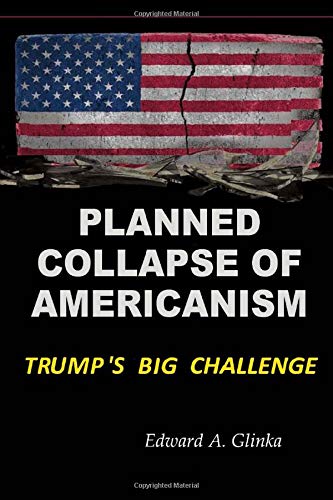 Proponents of traditional conservative values are now labelled terrorists, and the American security apparatus is being turned on them.

In an astonishing inversion of truth, the Left accuses the other side of their own tactics and transgressions. This is what an MSNBC editorial columnist wrote the other day: “Trump is not a fascist in a vacuum. He is the leader of a budding fascist movement in America…”

Objecting to the Left’s totalitarian tactics is now called fascism and those who do so are seen as legitimate targets for criminalization and retribution.

In the last twenty years Democrats in Congress objected to the results of every presidential election contest won by a Republican candidate. According to a piece in PJ media:

“The last three times a Republican has been elected president — Trump in 2016 and George W. Bush in both 2000 and 2004 — Democrats in the House have brought objections to the electoral votes in states the GOP nominee won.”

These days, however, they seek to remove senators and congressmen who have used constitutionally provided avenues to raise questions about the validity of the obviously fraud-ridden election. From an article in Forbes:

“A growing number of Democratic senators are calling on Sens. Ted Cruz (R-Texas) and Josh Hawley (R-Mo.) to resign – or be expelled – for leading the charge to object to Biden electors…”

Keith Olbermann said the following before the last election had even taken place:

The American Left is intolerant and anti-free speech. It uses terror and violence to seize power and browbeat its opponents into submission.

Michael Beller, Principal Counsel at PBS, said before the election “even if Biden wins, we go for all the Republican voters, Homeland Security will take their children away…”

Beller also said that if Biden lost, he would “go to the White House and throw Molotov cocktails…” 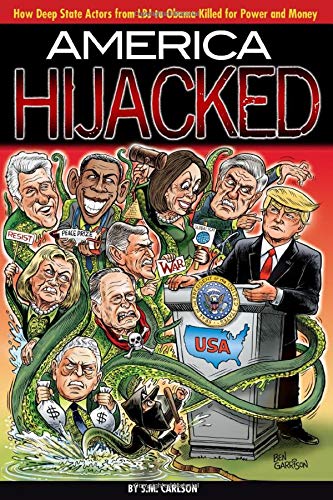 Is this not incitement to violence?

In a clear display of its despotic nature, the Left has censored, deplatformed and otherwise silenced hundreds of thousands of Americans. But apparently, this is not enough. “We need more than deplatforming,” wrote a top Mozilla executive last week.

Countless Americans have already lost their jobs and had their reputations and lives ruined for merely speaking the truth.

The American Left hails from the same ideological and psychological root as tyrants and totalitarians of the past. (We wrote about it here.)

The United States is in the midst of a totalitarian takeover. If the Left is not stopped, we will be almost certainly plunged into despotism.

Previous article by Vasko Kohlmayer: The West in Crisis: Civilizations and Their Death Drives

Illusion of Freedom Don’t Fall For The Establishment’s Tall Tales. There Was No “Violent Assault on the Capitol” and There is Abundant Evidence of Electoral Fraud