The Establishment Has Prepared Another Assault on Trump America

Today Stephen Lendman describes the militarization and fortification of Washington in advance of Wednesday’s inauguration.  (Stephen Lendman is not a Trumper.  He is a Jewish intellectual and member of the old left which stood up for the working class. The old left are dying off, and those who remain are not welcome on the websites of the new fake left that despises the working class as “Trump deplorables” and serves the Establishment for pay. )

What is going on here?  At the least, the purpose of militarizing the capital is to further impress on people in the US and abroad that Trump Americans are “enemies of democracy” against whom the new presidency must be protected. Having successfully misrepresented the Trump rally as an insurrection, it is easy for the Establishment to suggest that “the enemies of democracy” will strike again. The message is that as long as Trump Americans have First Amendment rights to assemble and protest, American democracy will be unsafe.  This sets the stage for curtailing protests against the Biden regime’s policies and shutting down alternative explanations to the controlled explanations of the Establishment. 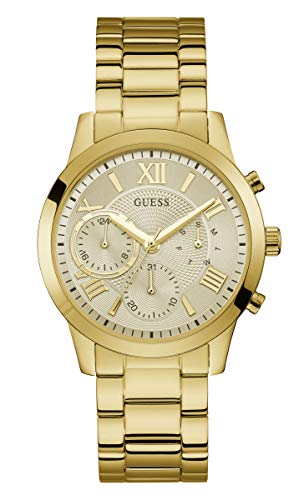 More might be afoot than this.  Ask yourself, would such a disruptive and expensive shutdown of the country’s capital be undertaken only for nothing to happen and the Establishment’s over-reaction to its own rhetoric raise questions about over-reaction to the Trump rally?  The “enemies of democracy” once summoned can’t be permitted to disappear.  I wonder what the bookies’ odds are on a false flag attack on the inauguration.

A false flag attack might be obvious, but the Establishment’s media whores will sell it by endless repetition as they have sold all other Establishment lies.  As the world media, following the American presstitutes, spent the entire Trump administration building a false picture of President Trump, the skids are greased for the set-up of Trump Americans as dangerous people against whom measures must be taken.  Possibly the Establishment has so over-fortified the District of Columbia and over-filled it with troops, that the prospect of insurrection is too bleak to carry conviction.  We will find out in a few days.

If January 20 does bring a false flag attack, expect Antifa and BLM to make sure that America’s black cities again rise in riot and looting and that in Democrat controlled jurisdictions the police will be ordered, as before, to stand down.  All of the looting and destruction will then be blamed on Trump Americans set-up by the false flag event as attempting to block Biden’s inauguration. 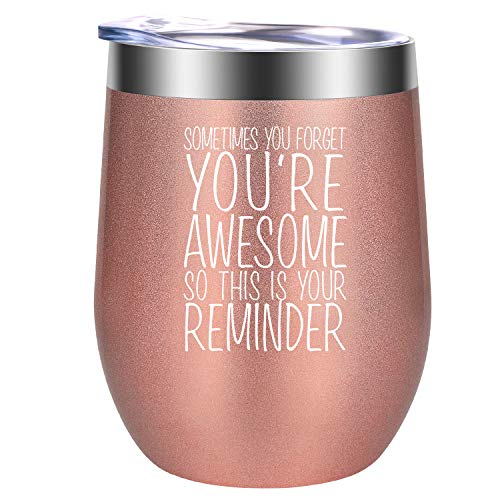 At this point Trump Americans will be as vulnerable as Jews in Nazi Germany and Kulaks under Stalin.  Indeed, attorneys, judges, and politicians who defend wrongly accused Trumpers will be lumped in with the Jews and Kulaks.  People say there can’t be a civil war, but if this plays out the only way there won’t be a civil war is if the threatened Trumpers, like the Jews in Nazi Germany, do not resist.

To complete this mental exercise, now dismiss this column as extremist fantasy.  Still we are left with a split of the population into two groups of approximately equal numbers, but one group sitting on the moral high horse controlling all the power positions and money and the other demonized and largely without communication.  Those Americans who oppose the Establishment’s opening of the borders and flooding America with aliens, thus setting in stone one-party rule that is easier for the Establishment to control, will not only be dismissed as racists and white supremacists but also prosecuted as racists, white supremacists and enemies of democracy. Generally speaking, those with power use it.

What the American Establishment has not yet realized is that once this process begins, it doesn’t end with Trumpers but proceeds with the elimination of the white establishment itself.  Everyone who wants to see their own future and that of Western Civilization must read The Camp of the Saints.  The process is playing out in front of our eyes.

Previous article by Paul Craig Roberts: Don’t Fall For The Establishment’s Tall Tales. There Was No “Violent Assault on the Capitol” and There is Abundant Evidence of Electoral Fraud

Google Is Not What It Seems How Hoover’s FBI Murdered Martin Luther King Jr.