As they used to say at the end of all those wacky Looney Tunes cartoons, that’s all folks! The show is over. Literal Russian-Asset Hitler, the Latest Greatest Threat to Western Democracy, the Monster of Mar-a-Lago, Trumpzilla, Trumpenstein, the Ayatollah of Orange Shinola, has finally been humiliated and given the bum-rush out of Washington by the heroic forces of the GloboCap “Resistance,” with a little help from the US military. The whole thing went exactly to script.

Well … OK, not quite exactly to script. Despite four years of dire warnings by the corporate media, the Intelligence Community, Hollywood celebrities, the Democratic Party, faux anti-fascists, fake-Left pundits, and pretty much every utterly deluded, Trump-obsessed liberal with an Internet connection, there was no Hitlerian “Reichstag Fire,” no Boogaloo, no Civil War II, no coup, no white-supremacist uprising. Nothing. The man simply got on a chopper and was flown away to his Florida resort. 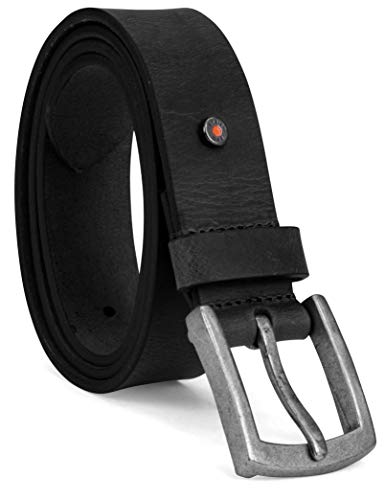 I know, you’re probably thinking … “Wow, how embarrassing for the GloboCap ‘Resistance,’ being exposed as a bunch of utterly shameless, neo-Goebbelsian propagandists, and liars, and hysterical idiots, and such!” And, in any other version of reality, you’d have a point … but not in this one.

No, in this reality, “Democracy Has Prevailed!” Yes, it was touch and go there for a while, as there was no guarantee that the Intelligence Community, the military-industrial complex, Western governments, the corporate media, supranational corporations, Internet oligarchs, and virtually every other component of the global-capitalist empire could keep one former game show host with no real political power whatsoever from taking over the entire world.

Still, Trump’s failure to go full-Hitler, or even half-Hitler, was somewhat awkward. I mean, you can’t whip millions of people into a four-year frenzy of fear and hatred of a clearly powerless ass-clown president, and portray him as a Russian Intelligence asset, and the Son of Hitler, and all the rest of it, and then just drop the act cold and laugh in their faces. That would leave them feeling like total morons who had just spent the last four years of their lives being lied to and emotionally manipulated, or like members of a cult, or something.

Fortunately, for GloboCap, this was not a major problem. All they had to do was produce a cheap simulation of “Trump going full-Hitler.” It didn’t even have to be convincing. They just needed a semi-dramatic event to plug into the official narrative, something they could call “an attempted coup,” “an insurrection,” “an attack,” and so on, and which millions of credulous liberals could hysterically shriek about on the Internet.

The “Storming of the Capitol” did the trick.

They held a dress rehearsal in Berlin last August, and then gave the real performance in the Capitol Building (this time it was for all the money, so they went ahead and got a couple people killed). It wasn’t very hard to pull off. All they actually had to do, in both Berlin and DC, was allow a small fringe group of angry protesters to gain access to the building, film it, and then pump out the “attempted coup” narrative. It made no difference whatsoever that the “domestic terrorists” (in both Berlin and Washington) were a completely unorganized, unarmed mob that posed absolutely zero threat of “staging a coup” and “overthrowing the government.” It also made not the slightest difference that Trump didn’t actually “incite” the mob (yes, I put myself through the agony of reading every word of his speech, which was the usual word salad from start to finish). We’re talking propaganda here, not reality. 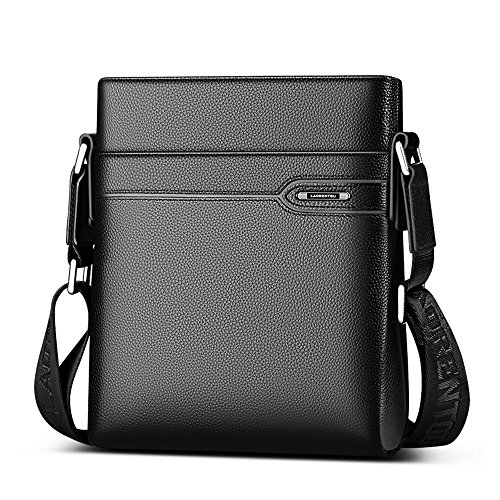 The so-called “Violent Storming of the Capitol” set the stage for the main event, which was the show of force we have all just witnessed. Someone (I’m not entirely clear who) ordered in the troops, tens of thousands of them, locked down Washington, erected fences, set up road blocks and military check points, and otherwise occupied the government district. It looked like any other US-military post-“regime-change” occupation, because that’s what it was, which was precisely the point. As I have been repeating for … well, for over four years now, it was always going to end this way, with GloboCap making an example of Trump and reminding everyone who is really in charge.

Look, let’s be clear about these last four years, because there are all kinds of crazy theories going around (not to mention the official GloboCap narrative), but what actually happened is pretty simple. Here’s the whole story, as concise as I can make it.

When Fascism Comes, It Will Be Wearing a MaskWorld Braces for New Round of ‘American Leadership’