Lawmakers in New York have proposed one of the most tyrannical and utterly worrisome pieces of legislation we’ve seen. They want to ban citizens from having body armor to protect themselves from bullets. As no one has ever beaten anyone to death with a bullet proof vest, the intentions behind this bill are clear and have no other purpose other than making it easier for government to kill citizens and harder for citizens to protect themselves from bullets.

New York, which has some of the strictest gun laws in the country, now wants to make it a misdemeanor and potential felony for people to purchase or possess a passive means of resistance to bullets. 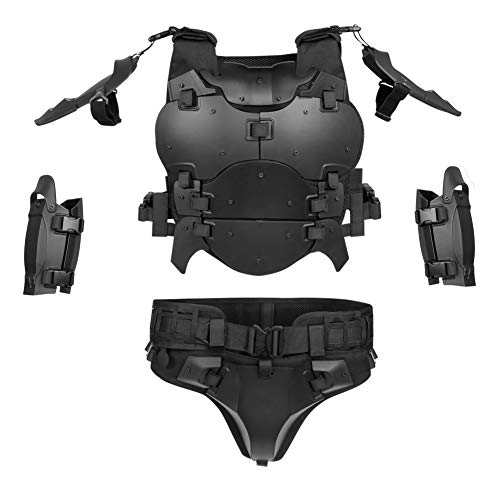 Unlike other attempts to ban body armor like we’ve seen in the past, this bill does not grandfather people in who already own it. In fact, the bill says that it must be turned over to the state for disposal, or you are guilty. After the passage of the bill, citizens will have 15 days to turn it in before they are declared criminals.

Assembly Bill A352 was introduced and cosponsored by David McDonough, Richard Gottfried, and Michael Montesano. It reads as follows (emphasis added.)

Unlawful purchase or possession of a body vest is a class A misdemeanor for a first offense and a class E felony for any subsequent offense. 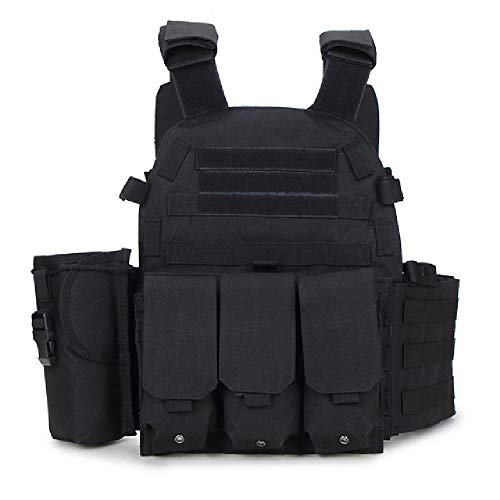 § 2.  Any person currently in possession of a body vest, as such term is defined in subdivision two of section 270.20 of the penal law, shall have 15 days from the effective date of this act to dispose of such body vest at any local or state law enforcement agency.

On the government’s website, they allow comments from citizens. Naturally, this piece of legislation is not being well received. One person pointed out the obvious, saying, “The only legitimate reason for this bill is to make it easier for the State to murder the disarmed subjects of New York.”

What Did the Habsburgs Do for Us? Big Tech’s Censorship of TalkRADIO Is an Outrage