Enough! There Was No Riot, Insurrection or “Storming!”

What is even more egregious, these lies have already become, “common knowledge.” Her Majesty and I attended church yesterday, which we do every Sunday that she manages to pry my fat fundament out of bed. As part of the warm up to the sermon, one of our Associate Pastors offered a few thoughts, along with a prayer sent to the congregations in this district by our District Bishop (abridged to save digital ink with emphasis mine) 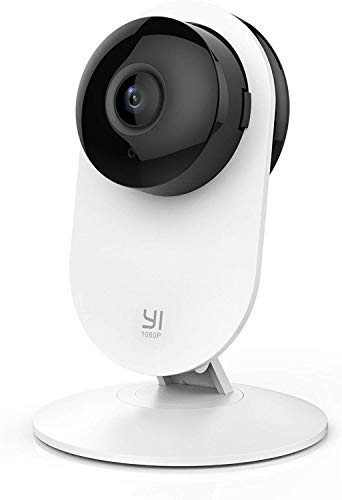 Compassionate God, we come before you with heavy hearts. We are grieved by the violence that has , occurred in recent days in Washington, D.C. Forgive us for any ways in which our actions, attitudes and words have contributed to the divisions, polarization and distrust that abound in our country.
God of the nations, we are gratefμI for the freedoms we enjoy as Americans. We thank you that, though our capitol building was stormed in an unprecedented way on January 6, order was restored and Congress was able to complete its work. We pray for the peaceful transition of power in coming days.

God of comfort, we pray for the families and friends of persons who died in the chaos. We also lift up to you those who were traumatized and intimidated by what they experienced at our capitol building.

As a prelude to this prayer, our pastor gave a few introductory remarks, referring to ”unprecedented violence in our Nation’s Capitol” and ”imagery not seen since 9-1-1.” Her Majesty and I, finally disgusted at this leftist contamination (the message not the messenger) of a place of worship, quietly got up and walked out. I would like to claim “maturity points” for not saying “not true” in response to the pastor, but Her Majesty in one of her major roles, kept me for once again, showing my large derrière in public, so I remained silent. But that didn’t stop me from sitting down and writing this. 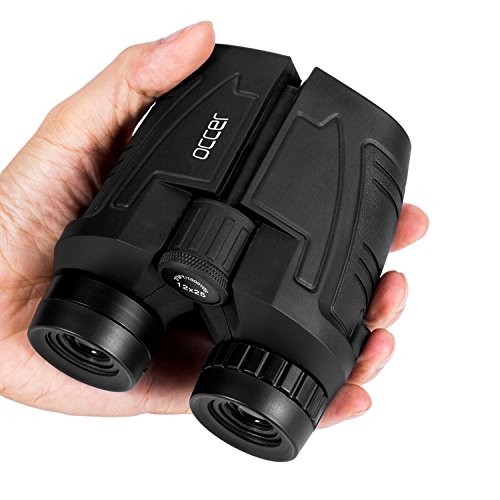 I am beyond disgusted at just how quickly we’ve been gaslighted into a narrative that Is. Just. Not. True. Imagery reminiscent of 9-1-1?! I’m sorry. I must have failed to notice the two airplanes filled with hundreds of passengers crash into the Capitol Building, demolishing it and killing 3,000 people. Such a reference belittles the loss of of those people that day and the thousands of Allied troops who died in order to bring the perpetrator to justice. But that’s how it is now. False comparisons everywhere.

Stormed?! Please! Aside from a couple of bozos who broke a window to get in, I clearly saw Capitol Police opening doors for protestors to enter, while appearing to cordially chat with them as they strolled through the building. As I’ve mentioned previously, the concerned Americans strolling through Statuary Hall, were all staying inside the velvet guide ropes, surely not the actions of a rabid mob bent on violence or chaos as promoted by the media and now my own church. Stormed? Tell that to American GIs who actually did storm “bloody Omaha” beach, that is, if you can find one. There aren’t many left.