Baghdad on the Potomac: Welcome to the Blue Zone

By Pepe Escobar
The Saker

The season opening of the Joe and Kammy Regime Change Show could not be a more appropriate roomful of mirrors reflecting the self-described US “political elite”.

During the 2000s, I came face to face with Baghdad’s Green Zone multiple times. I always stayed, and worked, in the hyper-volatile Red Zone – as you may check in my 2007 book Red Zone Blues.

We knew then that blowback would be inevitable.

But still, we could never have imagined such a graphic simulacrum: the Green Zone fully replicated in the heart of imperial D.C. – complete with walls, barbed wire, multiple checkpoints, heavily armed guards. 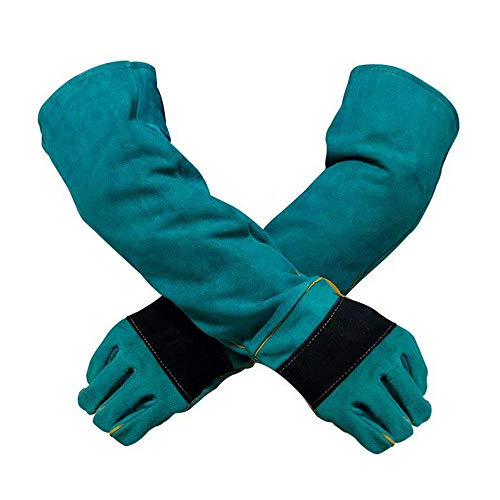 That is even more significant because it ends a full “new world order” geopolitical cycle: the empire started bombing – and cluster bombing – Iraq 30 years ago. Desert Storm was launched in January 17, 1991.

The Blue Zone is now “protected” by a massive 26,000 plus troop surge – way more than Afghanistan and Iraq combined. The Forever Wars – which you may now relieve through my archives – have come back full circle.

Just like the Green Zone, those inside the Blue Zone represent none other than themselves.

And just like the Green Zone, those inside the Blue Zone are viewed by half of the population in the Red Zone as an occupying force.

Only satire is capable of doing poetic justice to what is, de facto, the Potemkin inauguration of a hologram. So welcome to the most popular president in history inaugurated in secret, and fearful of his own, fake, Praetorian Guard. The Global South has seen this grisly show before – in endless reruns. But never as a homegrown Hollywood flick. 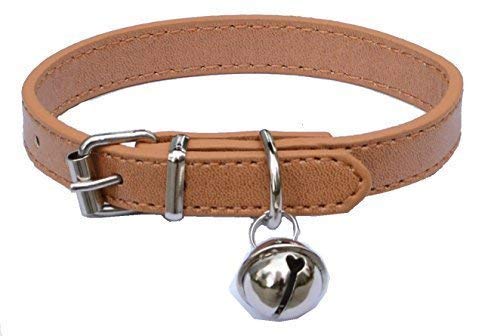 When in doubt, blame China

Meanwhile, trapped inside the Blue Zone, the White House has been busy compiling an interminable list of accomplishments.

Multitudes will go berserk relieving the appalling foreign policy disasters, courtesy of American Psycho Mike Pompeo; debunking the official narrative partially or as a whole; and even agreeing with the odd “accomplishment”.

Yet close attention should be paid to a key item: “Colossal Rebuilding of the Military”.

This is what is going to play a key role beyond January 20 – as Gen Flynn has been extremely busy showing evidence to the military, at all levels, of how “compromised” is the new Hologram-in-Chief.

And then there’s the rolling, never-ending November 3 drama. Blame should be duly apportioned. Impeachment, digital witch hunts, rounding up “domestic terrorists”, that is not enough. “Foreign interference” is a must.

Ratcliffe was referring to a report sent to Congress on January 7 by the DNI’s Chief of the Solutions Division, or analytic ombudsman Barry Zulauf, side by side with an assessment about “foreign interference”.

A legitimate question is why it took them so long to finish this report. And it gets wackier: the full intel on the report about foreign interference was scotched by none other than CIA higher-ups.

The ombudsman states that the groups of analysts working on Russian and Chinese interference used different standards. Russia, of course, was guilty from the start: a categorical imperative. China had the benefit of the doubt.

Ratcliffe actually states that some analysts refused to blame Beijing for election interference because they were – what else – Never Trumpers. 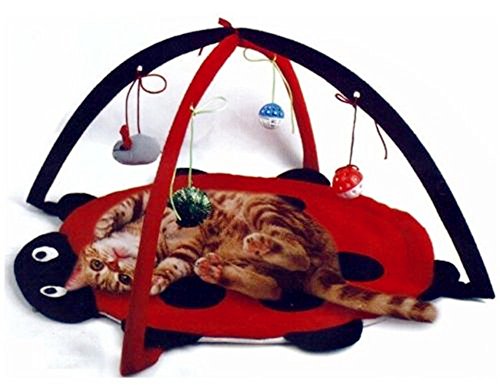 So Langley, we’ve got a problem. Pompeus “We Lie, We Cheat, We Steal” Minimus is CIA. He qualifies the Chinese Communist Party as the greatest evil in the history of mankind. How would he not influence his minions to produce, by any means necessary, any instance of Chinese election interference?

At the same time, for the Dem Deep State faction, Russia is perpetually guilty of…whatever.

This rift inside the Deep State roomful of mirrors delightfully reverberates the Blue Zone/Red Zone schism.

Needless to add, in both the ombudsman’s report and Ratcliffe’s letter, there is absolutely no hard evidence of Chinese interference.

As for Russia, apart from election interference – once again, no evidence – the Dem Deep State Dementia apparatus is still busy trying to blame Moscow also for 1/6. The latest gambit centers on a MAGA chick who may have stolen Pelosi’s laptop from her office at the Capitol to sell it to the SVR, Russian foreign intel.

The whole Global South – Baghdad’s Green Zone included – just can’t get enough of the greatest show on earth. Do they sell bananas in the Blue Zone?