Statist Heretics: Not One Step Back

Despite manufactured hysteria the Jan. 6 Capitol protest event was of little consequence other than symbolic. Tragically the now Memory Holed murder of an unarmed woman Air Force veteran by a federal cop – point blank through a glass door – gives rise to another unfortunate martyr to the cause of liberty. Ashli Babbitt – remember her name. Will her killer ever face justice?

The First Amendment to the US Constitution explicitly states “the right of the people peaceably to assemble, and to petition the Government for a redress of grievances.” This is what Trump rally demonstrators were doing. All were unarmed.

The propaganda fueled outrage over this is unmistakably ‘religious’ in nature. The many unacknowledged followers of the Religion of State are behaving as if their Vatican was defiled by Unbelievers. What else can explain House Speaker Pelosi’s unhinged efforts to further “punish” President Trump for something he had nothing to do with? Some infidel got into her office! Some heathen sat in her big chair! “Burn the heretics!” 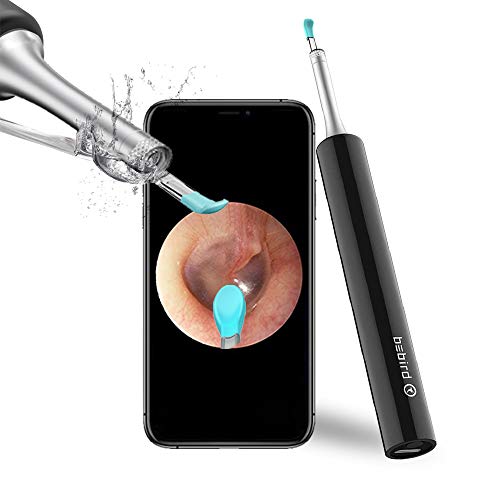 Having angry concerned citizens push past armed guards to enter the people’s Capitol building to address their very real grievances over election fraud should not be described in a free, democratic society as an “insurrection.” Other than murderous violence by government agents it was peaceful, with almost no property damage. What kind of insurrection looks like that? This is the rhetoric of communist and fascist governments.

No, it was an act that is expressly protected in the US Constitution. Of all the real burning, looting and attacks on the public in the DC area last year, this was the only one where federal police shot and killed an unarmed demonstrator. Why?

The tiresome hypocrisy about Capitol building “rioters” is instead – for them – a shocking affront to the worshippers of State. In the Main Cathedral of domestic Statism, only the anointed “bishops, archbishops and high priests” may sit inside. With huge rooms festooned with quasi-religious symbols of State to discuss and approve matters of doctrine. Regular citizens must be kept carefully at bay. Objecting to alleged government election fraud becomes heresy in their eyes, not legitimate protest. We must not question the sacrament of elections. In 2020 anyway… 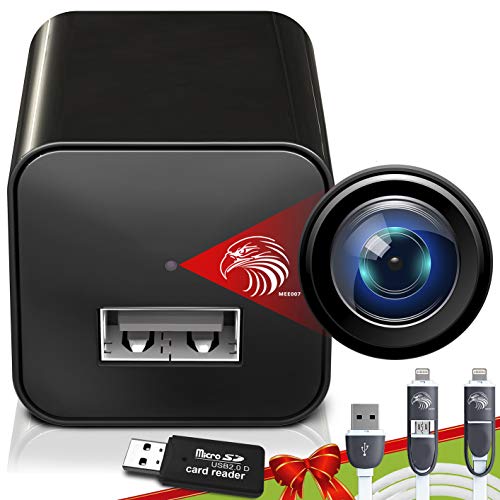 Churches, temples, mosques etc. are reserved for holy observances by believers. Intrusion onto sacred sites by skeptics is abhorred by worshippers. So it is with the US Capitol building. Despite what they often preach, it isn’t “your building” or “your government.” It is theirs. Belief in the supremacy of the State is their god. Bow down or stay out!

You do not enter their temple without approval. If you directly “petition the government for a redress of grievances” without their permission they will shoot you dead.

It is their religion, not ours.

The Best of Mike Holmes

Mike Holmes [send him mail] is a retired CPA in the Houston area.

Previous article by Mike Holmes: Warren’s Question and the Stare: Slouching Towards an American Gulag

The 2001 Anthrax Deceptions and Those Being Perpetuated TodayThe Underclass