No Vaccine Trials Made on the Elderly Vaccinate Them Even if it Kills Them?

Doctors are worried about the “public perception” when the elderly die right after getting the vaccination. What would YOU think if your mother died the day after she received the COVID shot?

Dr. Kelly Moore, “associate director of the Immunization Action Coalition, said, “Since they [the COVID vaccines] haven’t been studied in people in those [elderly] populations, we don’t know how well the vaccine will work for them. We know that most vaccines don’t work nearly as well in a frail elderly person as they would in someone who is fit and vigorous, even if they happen to be the same age.”

Covid-19 vaccines have not been tested in the frail elderly, many of whom are residents of long-term care facilities. Therefore, there is NO evidence that the vaccine is safe or effective for the elderly. Jon Rappoport says, “If this doesn’t give the frail and elderly and their families pause for thought, nothing will.

According to CNN, “When shots begin to go into arms of [nursing home and long-term care facility] residents, Moore said Americans need to understand that deaths may occur that will not necessarily have anything to do with the vaccine. We would not at all be surprised to see, coincidentally, vaccination happening and then having someone pass away a short time after they receive a vaccine, not because it has anything to do with the vaccination but just because that’s the place where people at the end of their lives reside,’ Moore said.”

“One of the things we want to make sure people understand is that they should not be unnecessarily alarmed if there are reports, once we start vaccinating, of someone or multiple people dying within a day or two of their vaccination who are residents of a long-term care facility. That would be something we would expect, as a normal occurrence, because people frequently die in nursing homes.”

Rappaport continues, “The doctors quoted in this CNN article are worried about people dying as a result of the vaccine. They know it’s going to happen. They’re thinking out loud about what they can do to stem the tide of public outrage—particularly from the families of those who die. The best idea they can come up with is: “these people die anyway.” This is forced premature killing of older people. It’s murder by COVID diagnosis and isolation.”

Well, it is Happening

The Ron Paul Institute reported on January 10: ‘A Nursing Home had Zero Coronavirus Deaths. Then, It Vaccinates Residents for Coronavirus, and the Deaths Begin.‘ Since vaccination began, 24 coronavirus-infected residents at the 300-bed nursing home have died. Is the timing just a strange coincidence? The nursing home began vaccinating residents on December 22.

From the Ron Paul Institute, we read: 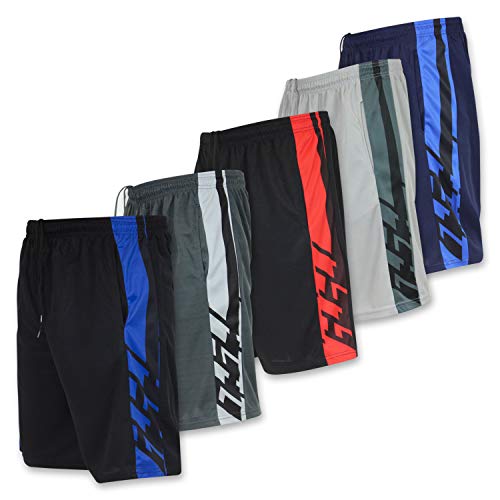 Journalist Alex Berenson has uncovered some disturbing numbers regarding the less than a million doses of experimental coronavirus vaccines that had been injected in Americans through December 22.

Berenson related at Twitter on Tuesday that the vaccine injury reporting system of the Centers for Disease Control and Prevention (CDC) had received reports of 307 emergency room visits and 17 “life-threatening” events for people who had received the injection of the first of two shots in the vaccination regimen. This, Berenson writes, is “roughly 50 times the rate of adverse events from the flu vaccine.”

It gets worse. Berenson writes that these numbers are coming after shots are given mostly “to healthy people in settings where problems can be quickly treated’ and “BEFORE the rollout to older, less healthy people.” He also relates that the numbers have arisen after just the first coronavirus vaccine shot — “before the 2nd dose, which is known to be far more dangerous.”

On December 18, the CDC reported 3,150  adverse events recorded after only 112,807 administered vaccines. Now, three weeks later, we have millions of injections and not a word from the CDC on how many people were hurt.

The Norwegian Medicines Agency has announced that two nursing home residents passed away days after receiving the Pfizer-BioNTech Covid-19 vaccine and that an investigation has been launched into the deaths.

In Portugal, health authorities are investigating the sudden death of a pediatric surgery assistant in Porto, who was reportedly in “perfect health” when she received the Pfizer vaccine against the coronavirus.

“Heidi Neckelmann says obstetrician Gregory Michael, 56 – her ‘best friend’ and partner of 28 years – was active, healthy, and had no pre-existing conditions before getting the jab on December 18. However he died from a stroke Sunday morning after suddenly developing a rare autoimmune illness that causes the body to destroy its own platelets, the tiny fragments that help blood to clot. Dad-of-one Gregory suffered no immediate reaction to the injection but three days later he was taking a shower and noticed petechiae – spots of red that indicate bleeding beneath the skin – on his feet and hands.” 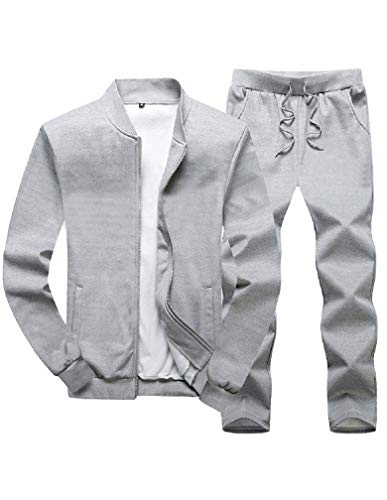 A 75-year-old man from Beit She’an died of a heart attack about two hours after being vaccinated against the novel coronavirus on Monday morning, the Health Ministry reported.

A person in Switzerland has died after receiving the Pfizer-BioNTech COVID-19 vaccine, Reuters reported. The deceased was one of the first people in the country to receive the vaccine. Officials did not confirm whether the death was related to the shot.

I was alarmed to read in an Israeli newspaper, “Questions arising about the safety of new Pfizer vaccine, as some elderly people reportedly dying hours or days after receiving.” That was the title; the rest of the page was blank, its video was deleted.

Everyone Knows We Are Losing the War on Truth

With little effort, health officials can easily deny all these deaths have a relation to the vaccine. But in early December, right before the first COVID vaccine rollout, we read in Reuters that “claims of serious negative health effects from the Pfizer-BioNTech COVID-19 vaccine, including that 6 people died during late-stage trials. These claims are partly false.” Meaning they were partially true!

Kym Robinson writes, The war on the virus will bring with it the ever controlling health state. One that had already been creeping in. Choice, freedom, independence, and individual responsibility are all deemed to be selfish. To be dependent, to have fewer or no choices, and to be part of a collective is considerate, altruistic, or even woke.”

Many feel that everyone should take the COVID vaccines, and to them, there is no problem with the vaccines; no matter how many vaccine reactions are recorded by the CDC and the Federal Vaccine Adverse Event Reporting System (VAERS), they are 100 percent safe. 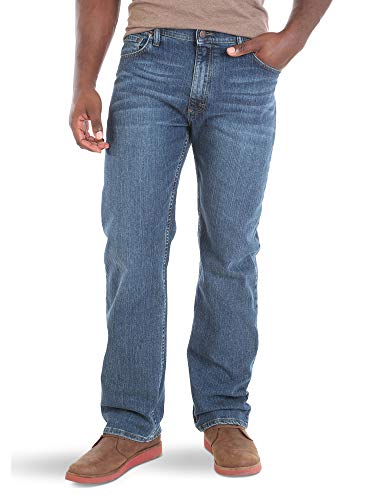 However, the majority are not convinced. The New York Post reports ‘Alarming number of U.S. health care workers are refusing COVID-19 vaccine.’ Ohio Gov. Mike DeWine disclosed that about 60 percent of the nursing home workers in his state have so far chosen not to get vaccinated.

Meanwhile, Germany’s BioNTech SE said Monday it aims to supply up to 2 billion doses of its COVID-19 vaccine in 2021, after receiving emergency use authorization in both the U.S. and E.U. How many will die or suffer badly from these 2 billion vaccines is anyone’s guess, but I think we should start guessing.

The mRNA vaccines obviously produce many symptoms in the days after being vaccinated. It’s possible that if you’re already very sick, then even these self-limiting symptoms can be enough to push you over the edge and kill you.

It is, therefore, very unfortunate that elderly people with severe co-morbidities weren’t included in the early studies since that means there is no data on whether the vaccine is safe for them.

Iain Davis writes, “People genuinely appear to believe that the COVID 19 vaccines have undergone clinical trials and have been proven to be both safe and effective. That belief is simply wrong. The main point is this. If you decide to have Pfizer and BioNTech’s experimental mRNA-based  vaccine or any other claimed COVID 19 vaccine for that matter, you are a test subject in a drug trial.”