Exposing Unwelcome Truths About the Deep Flaws of PCR Testing

New York’s state lab has access to the Cycle Threshold (Ct) values from the PCR tests they process. Last July, the lab identified 872 positive tests based on a threshold of 40 cycles.

If the lab has used a cutoff of 35 cycles, 43 percent of those tests would have been considered negative.  What’s more, if the cycles had been limited to 30, 63 % of the PCR-positive patients would have been justifiably been regarded as negative.

In testing data that include cycle thresholds, officials in Massachusetts, New York and Nevada have found that up to 90 percent of people testing positive carried barely any virus. If that data was extrapolated to nation-wide statistics, the 45,000 new “cases” reported last week perhaps only 4,500 would actually need to isolate and submit to contact tracing

It is obvious that PCR tests need to be interpreted with caution as they do not reflect a true viral load, infectivity or even contagiousness. In fact, many times no viable viruses can be cultured in patients with a positive PCR test result. False positive PCR tests abound, resulting in CDC statistics that have been consistently over-estimating both the incidence rates and mortality rates related to the current epidemic, thus falsely stimulating the panic seen among the many people demanding their vaccinations NOW. 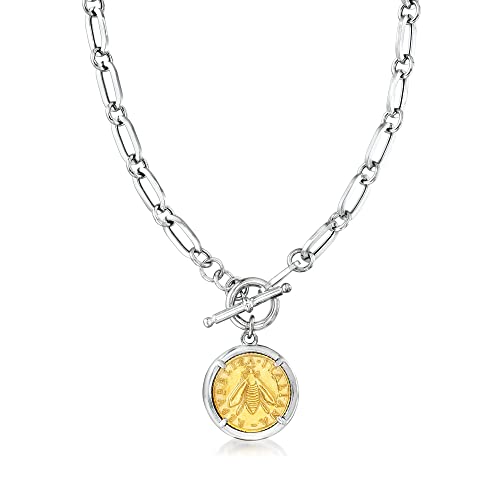 Studies in France, Canada and Singapore, as reported in the August 25, 2020 issue of Clinical Infectious Diseases, have tried to culture the Covid-19 virus in patients that had positive PCR test results when the number of “cycles” used in the test exceeded 30. The scientists doing the studies were unable to culture any virus in those patients. Since many PCR test kits in the United States use cycle thresholds that are actually greater than 35, there is a serious problem with the PCR test, which is considered the “gold standard” for diagnosing SARS CoV-2.

If it takes a trillion multiplications of a test before any viral RNA fragments (much less viable viruses) can be identified, you can be sure there are not enough viral particles to cause a disease.

Below is some information that should help people understand why mRNA vaccine hesitancy makes total sense.

The chart above correlates PCR test positivity (black line) with culture results for the tested-for virus (colored bars). If more than 30 cycles are required to get a PCR-positive test result, the cultures will be consistently negative/sterile, meaning that any positive PCR test that only becomes positive after 30 cycles can be called a false positive.

Many PCR test kits on the market use a PCR Ct that is actually above a useless 35! Those kits will naturally result in large numbers of false positives that have already corrupting the CDC’s and Department of Health’s Covid-19 statistics – and also the CDC’s drive to get people inoculated as rapidly as possible with the experimental – and untested for long-term safety and efficacy – the two mRNA vaccines. It is therefore imperative for patients who take a PCR test to know what test kit brands are being used (see partial list below) in your hospital or Public Health Dept laboratory.

Here is a helpful quote: “…if a person gets a ‘positive’ PCR test result at a cycle threshold (Ct) of 35 or higher (as applied in most US labs and many European labs), the chance that the person is infectious is less than 3%. The chance that the person received a “false positive” result is 97% or higher.” – Swiss Policy Research So, if someone has typical flu symptoms or an influenza-like-illness (ILI) and a positive PCR test that might be a false positive (ie, one that only turns positive at a cycle threshold over 30), perhaps your disease is something other than Covid-19 and shouldn’t be reported to the CDC as Covid-19. Something to think about. 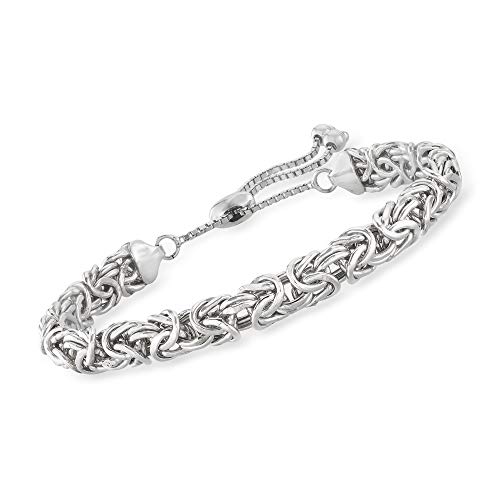 And here are some examples of PCR cycle thresholds for five of the PCR test kit brands that are used in the United States:

Read on for much more from some powerful investigational journalism done by New York Times journalist, Apoorva Mandavilli.

Previous article by Gary G. Kohls, MD: A Warning for the Vaccine-Hesitant

Enemies of the Deep State: The Government’s War on Domestic Terrorism Is a Trap The Covid-19 Crime & The Unwary Christian Church