No ‘Virus’ Pandemic Exists: The Covid Fraud Is Nothing More Than a Cover for Many Other Evils

“Still, instead of trusting what their own minds tell them, men have as a rule a weakness for trusting others who pretend to supernatural sources of knowledge.”

The state is now God, and religion has been largely relegated to worship of the state. This has been the objective all along.

This country has turned totalitarian almost overnight, and every claimed deadly threat falsely propagated by the state that has been intellectually challenged, has been refuted and then substantiated by strong evidence or fact. Invariably, the truth is ignored and said to be “conspiracy theory.” This is no valid argument of course, but when the powerful ‘elites,’ their ‘owned’ politicians, and the mainstream media only have to convince the foolish masses, it is in most cases enough to just talk down and marginalize the truth tellers with pejorative language. As a matter of record, many in the societal herd have also taken this CIA created derogatory term to heart, and it is normally the first thing out of the mouths of those common citizens when any legitimate explanation of corruption is levied. They do this because they have been trained to do so, and do not have the ability to discuss intellectually matters of vital importance. But with this useful cooperation of the masses, those few of us willing to challenge this tyranny are constantly barraged and censored by not only the state controllers, but also by the public at large. This ganging up by rulers and slaves alike against truth tellers tends to diminish honest criticism in favor of the preferred state narrative, and when that happens, tyranny is the result. 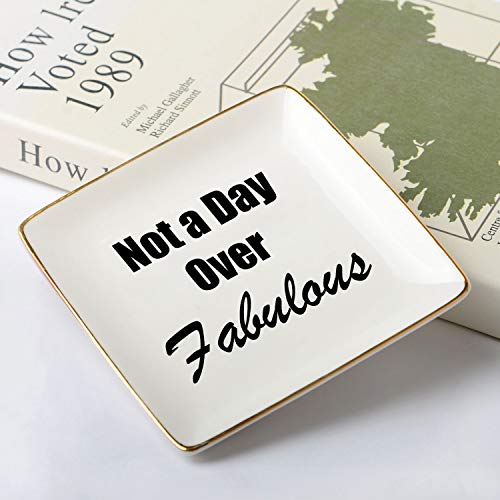 It is as if the state rulers had set up a giant trap to ensnare the herd. Then panic was initiated by instilling great fear of a mystery ‘virus monster, and all began to run toward government to find safety. The trap was baited with state goodies, masks, cash, PCR tests, vaccines, and propaganda, and it was quickly tripped, and the American public was caught and locked inside. This simple trick was all that was necessary in order to secure the submission of the minds and bodies of such a weak and pathetic population. Gullible does not even begin to explain the people’s reaction to this ‘Covid-19’ scam, and the ease in which most all were captured by the lies and deceit, while their freedoms were taken from them without resistance.

But ‘Covid-19’ does not exist; it has never been isolated, separated, or identified as a novel virus. There has never been any attempt to satisfy Koch’s Postulates in order to claim that a new virus is present. In other words, it has never been proven to be a virus at all, and the CDC itself has verified this fact. The PCR testing for this mystery ‘killer’ is not suitable or capable of identifying or diagnosing that any virus is present, much less this fake one, and is not able to determine or not if anyone is sick or even going to be sick, especially since no so-called ‘Covid-19’ virus has ever been found. The inventor of the PCR was Kary Mullis, and he won the Nobel Prize in chemistry for that work. His own analysis verifies these assertions. In addition, there is not any real evidence that this claimed virus is contagious at all, much less deadly contagious. If it were, it would be much more widespread, and all those in contact with those testing positive would certainly get sick, but this has never been the case. 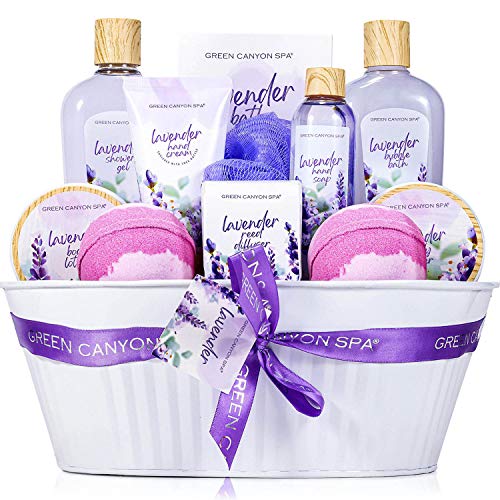 The government and ‘health’ organization’s list of symptoms has changed dramatically over time to include over 170 different symptoms. And this ridiculous list, which was compiled last October, will certainly grow even more. Every single person could easily have one or more of these symptoms at any given moment, which indicates a convoluted mess of lies. What began with flu-like symptoms, and respiratory compromise has spread to pages upon pages of symptoms, all meant to cause everyone to believe that they may have ‘Covid.’ Could this have been a way to coax many more people to test with the useless PCR in order to falsely and purposely inflate the number of cases? This seems logical to say the very least.

People are getting sick, and are expressing symptoms that are much more akin to radiation poisoning than to any virus. They are also succumbing to the horrible effects of isolation and stress, to the fact that our immune systems due to government policies and mandates are being compromised beyond repair, and to many other outside factors. But most of these are not symptoms that indicate a virus is present, so is this by design? In my opinion, this was planned and gamed out long ago, and much evidence supports this claim. It is being used strictly as the impetus for the “Great Reset” of humanity. While sicknesses, some horrible and unique in nature, are occurring, the total death numbers are still the same or less than the past few years. This fact alone contradicts the entire ‘Covid’ narrative, and certainly exposes that no pandemic is present, and never has been present. 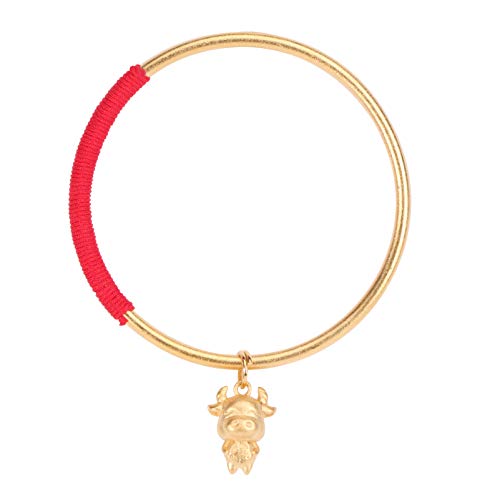 This is psychological and physical warfare against the people, but it is more than that. Certain sectors of our population are being targeted, and this includes the old and infirmed, all those with chronic health problems, including mental disabilities, regardless of age, and those with highly compromised immune systems. This should be obvious to all due to the fact that the state has chosen this highly compromised portion of society to be the first to be injected with an unproven, untested, mRNA, gene altering, and toxic and poisonous vaccine. The agendas sought are evil in intent and evil in delivery. The numbers of deaths falsely claimed as ‘Covid’ could certainly increase with this agenda of vaccinating the weakest among us. Will these additional deaths have been considered and planned in advance? Does this plot include the possibility of eliminating that part of society that is most dependent on government, and that is the biggest drain on this government created debt-ridden economy? Is population control alive and well in America and the world? I do not think this arguable, and in fact, many members of our older populations have already been the victims of state murder.

The agendas sought by those in power are sinister in nature. This has to be because the primary agenda of the state is always based on gaining money, power, and control over humanity. With that known objective in mind, each and every step along the way will be incrementally pursued and always detrimental to the population at large. This will continue until the people are so weak that they will accept even the most blatant of lies, and become willing to acquiesce to the most ludicrous, harmful, and dehumanizing orders, laws, and mandates demanded by the state tyrants. Once this stage is reached, the final push can be attempted and likely achieved. We are heading into the final stage in this country today, and 2021 will be the year that Americans decide whether to be free or to be slaves to this corrupt and heinous system of rule.

“The evil of the world is made possible by nothing but the sanction you give it.”

Free Lunches for One and AllGoogle Is Not What It Seems