If Ever There Were a Time for a Stateless Society, This Is it!

“How I wished during those sleepless hours that I belonged to a different nation, or better still, to none at all.”

Why is it that mankind believes and practices the insanity of government and rule, and allows people they ‘believe’ to be like them to be their lord and master? Why do Americans that grew up believing in freedom think that they cannot survive unless they serve under a dominant tyrannical governing system? Is it that all men except those voluntarily chosen to hold political office are completely stupid, corrupt, and villainous, and cannot function without an emperor or president to control them? Is it that they have been taught to believe that they do not have the power to defend themselves, but if they choose a claimed ‘leader’ and give him power over them, that he will protect them? Is it because they have been fooled into believing these lies, and have forever lived as an oppressed society without knowing the real truth? Or is it that the masses understand that the spectre of government allows them to gain for themselves by using a proxy strongman to plunder and steal from their neighbors so that they can benefit from that armed robbery?

How did any ever come to the conclusion that a life under rule was superior to a life of freedom? How does one answer such a contradictory question, without assuming that most all the American population must be either completely brainwashed beyond any recognition, or is too mentally and physically weak by nature to resist servitude? The result of allowing a ruling class to sit atop a throne of authority, while giving those same rulers the power to make all law, means that the entire populace other than that small upper class, have no option except to live as slaves. In other words, most all in this country whether they realize it or not, have voluntarily accepted slavery as their lot in life. This cannot be blamed on the evil despotic members of society that claim, hold, and abuse power, because the people gave them that power willingly. Therefore, all fault lies with the people themselves, and the only solution necessary in order to regain freedom is for the people to demand and take it.

All government relies completely on force, and force is the deadly enemy of liberty. Life without government is a much better option, and the only option that can sustain a life of love, happiness, and freedom instead of a life of turmoil and despair. The great Murray Rothbard explained the alternative to a life of rule in “Libertarian Forum v. 1, p. 535,” by defining an anarchist society.

“ … I define anarchist society as one where there is no legal possibility for coercive aggression against the person or property of any individual. Anarchists oppose the state because it has its very being in such aggression, namely, the expropriation of private property through taxation, the coercive exclusion of other providers of defense service from its territory, and all of the other depredations and coercions that are built upon these twin foci of invasions of individual rights.”

The “State” is forever and always the enemy of the people, and therefore, the only proper position to take if liberty is sought is one of becoming an enemy of the state. All should consider the state the most aggressive enemy imaginable, and then do whatever is necessary to tear down that false and criminal institution. 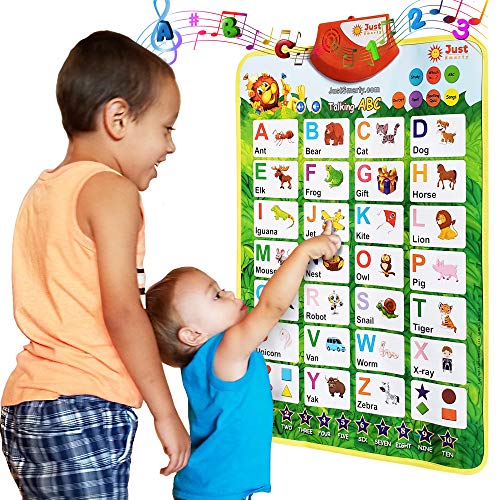 We are in a dire situation, and one that if not addressed quickly, will turn into the worst nightmare of our lives. Consider what you are allowing to happen right before your eyes, and then reflect on what a life without this abominable state and its murderous governing tactics could become simply by eliminating the tyrannical rule that has now exposed its intent to reshape the world into a communistic technocracy. That world would be one without love, without family, without joy, without the ability to travel; a world of isolation in a faceless society, of medical martial law, and one of total control where people are nothing more than cogs in a wheel of totalitarian hell. Consider that those you have been taught to hate by this very state apparatus, those like Hitler, Stalin, Mao, and others, would have given anything to be in a position of power and control that currently exists in the United States today. This fraudulent ‘virus pandemic’ is a dictator’s dream, and is a false flag being used by those you call your ‘representatives,’ to capture and destroy your minds, bodies, livelihoods, savings and retirement, family, friends, and all your private property. You are freely choosing to allow this hostile invasion of your lives, and if you do not stop it, you will have caused your own demise. All should at once act as individuals in unified concert with one another to erase this oppression. 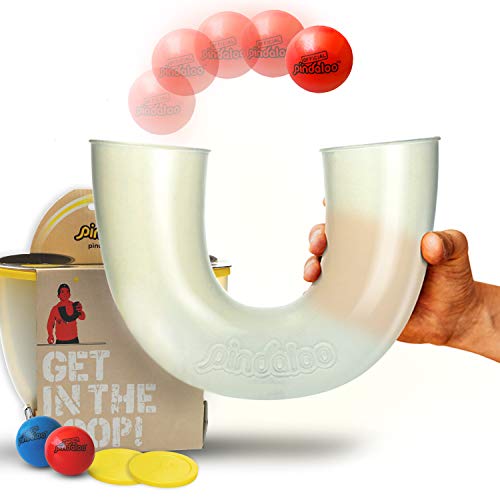 There is a saying that freedom is not free, and this is very true, but that has absolutely nothing to do with supporting those murderers for the state that kill innocents around the world in the false name of protecting freedom. Freedom is the duty and responsibility of each individual, and it has nothing to do with war; it has everything to do with protecting yourselves from the very state you now call your nation. The only risk to freedom lies within your own ruling class, and it is called government.

“Freedom is the sure possession of those alone who have the courage to defend it.”

~ Pericles — “Homage to Greece”. Book by Anglo-American-Hellenic Bureau of Education, 1943.