Who is Destroying Lebanon and Why?

If the destruction of five states in the Greater Middle East over the past two decades has required deadly wars, the destruction of Lebanon was carried out by the Lebanese themselves, without them realizing it. The Resistance has helplessly seen the country collapse. It is indeed possible to win a war without having to fight it.

Within a few months, Lebanon, often misrepresented as “the only Arab democratic state” or even as the “Switzerland of the Middle East,” has collapsed. Successively, popular demonstrations against the political class (October 2019), a banking crisis (November 2019), a health crisis (July 2020), an explosion at the port of Beirut (August 2020) caused a sudden disappearance of the middle classes and a general decline in living standards of around 200%.

From the Lebanese point of view, this horror would be due to the catastrophic management of the country by the political class, whose leaders would be corrupted except for the leader of the religious community to which the person being questioned belongs. This absurd prejudice reveals an intolerant population and masks the reality. 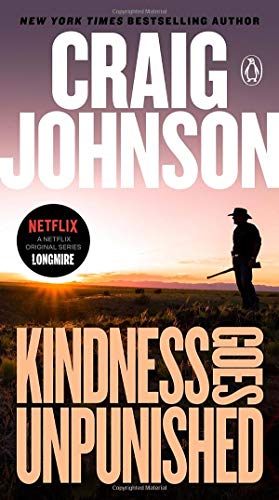 Since the Ottoman occupation [1], especially since independence in 1942, and even more so since the civil war (1975-90), the Lebanese population has not formed a nation [2], but an aggregate of confessional communities. The Constitution and the Taif Accords allocate all political functions and henceforth all public jobs, not according to the capacities of citizens, but according to community quotas. Each community has chosen its leaders, usually former civil warlords, who have been recognized by the international community. They managed in their own name the subsidies that the former colonial powers offered for their community. They have taken a huge amount of royalties, which they have long since transferred abroad, but they have also distributed very large sums of money to maintain their “clientele” in the image of the ancient Roman senators. It is therefore perfectly stupid to accuse them today of corruption when they have been celebrated for decades for the same work.

This system was maintained by the United States and the European Union. Thus the President of the Bank of Lebanon, Riad Salame, was celebrated as the best money manager in the Western world before being accused of hiding a hundred million dollars in personal accounts in the United Kingdom. Or, the European Union’s High Representative, Federica Mogherini, claimed to be helping Lebanon solve its waste crisis while helping the two former prime ministers, Saad Hariri and Najib Mikati, to embezzle a hundred million dollars of this sum. [3]

Only the Lebanese, who have been kept in a state of political unconsciousness for eighty years and still have not understood what they experienced during the civil war, do not realize this.

How can we fail to notice that the collapse of Lebanon follows those of Yemen, Syria, Libya, Iraq and Afghanistan? How can we fail to notice that in 2001, US Defense Secretary Donald Rumsfeld and his advisor, Admiral Arthur Cebrowski, advocated adapting the mission of the US armed forces to emerging financial capitalism? According to them, it was necessary to destroy all the state structures of all the states of the “Broader Middle East” so that no one – enemy or friend – could prevent the exploitation of the region by US multinationals.

If we admit that this “Endless War” (sic), proclaimed by President George W. Bush, is indeed going on, we must note that the destruction of the state structures of Lebanon was achieved at a lower cost. 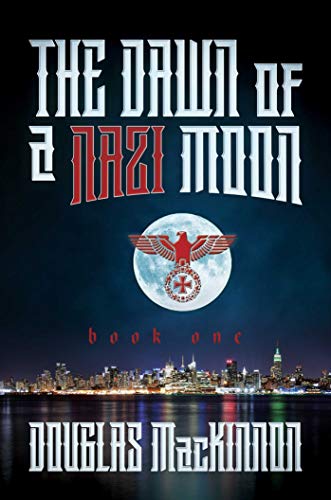 However, given the effectiveness of the Lebanese resistance, it was necessary to achieve this objective by non-military means that escaped the vigilance of Hezbollah. Everything had already been decided in April 2019, as attested by the US response to the Lebanese delegation visiting the US State Department [4].

Four coalition powers, the United States, the United Kingdom, Israel and France, played a decisive role in this plan.

The Pentagon set the objective: to destroy Lebanon and exploit the gas and oil fields (plan of Ambassador Frederic C. Hof).

Whitehall set out the method [5]: manipulate the post-Civil War generation in order to liberate the current system without replacing it. Its propaganda specialists thus organized the so-called “October Revolution” which, contrary to what was sometimes believed, was not at all spontaneous. [6]

Israel destroyed the economy thanks to its control of all telephone communications (except Hezbollah’s private network) and its presence in the world banking system. It provoked the banking rout by convincing South American drug cartels that had placed their assets in Lebanon to brutally withdraw them. It deprived the country of its economic lung, the port, by bombarding it with a new weapon. [7]

France, for its part, proposed to privatize everything that could be privatized and put Saad Hariri back on stage to carry it out. It has applied itself to pouring out fine words while marginalizing Hezbollah [8].

Ultimately, the next twenty years should be devoted to plundering the country, especially its hydrocarbons, while the Lebanese will continue to blame scapegoats and ignore their real enemies. Already, the Israeli port of Haifa has partially replaced that of Beirut. Eventually, the country itself should be divided and the part south of the Litani River attached to Israel. [9]

It should be kept in mind, however, that the USA-UK-Israel-France coalition is not composed of equal states, but is commanded exclusively by the United States. In Libya, the USA alone pocketed the oil pact. Despite the promises made to them, their allies got only crumbs. The same scenario can be repeated in Lebanon. None of their allies could profit from their common crime. 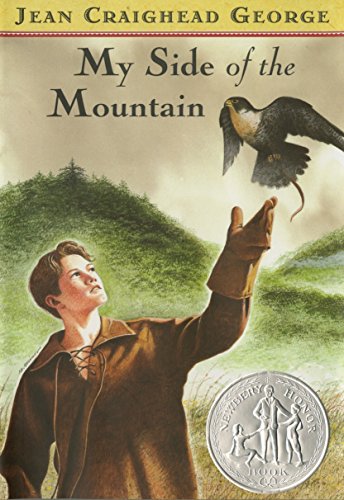