Lying is the new normal as far as our governing elite are concerned. Of course, I’m talking about the news organizations, Big Tech, “woke” billionaires, and the celebrity class of illiterate know-nothings on social media.

I smelled a rat way back in 2015 when I read the opening remarks of Hillary Clinton’s address to the Women in the World Summit. “Deep seated cultural codes and religious beliefs and structural biases have to be changed,” she said. I was not surprised to hear her say that then, and I am not surprised that so many of her ilk have followed her advice. We have a society that has lost faith in faith, and which relies on spin doctors for the cleansing of their souls. Satan, whose chief enemy is the church, seems to be winning, at least in times such as these.

I spent election night giving a party at my home in New York’s Park Avenue. My guest of honor was Prince Pavlos of Greece, heir to the Greek throne that has not existed since 1974. Michael Mailer, son of Norman and a very close friend of mine, was my cohost and the only lefty of the group. The rest were a couple of Anglo-Americans, a beautiful Russian artist, and a very close childhood buddy who fathered children with both model Elle Macpherson and actress Uma Thurman. 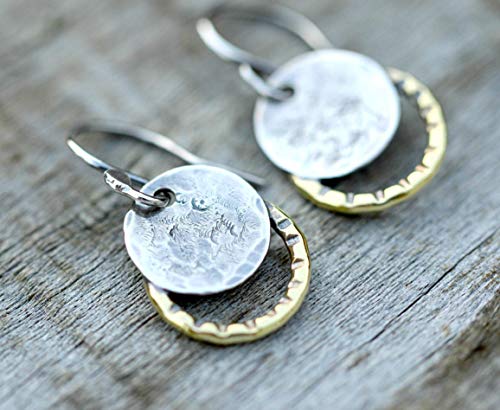 My only rule was that no politics would be discussed until after dinner, which began around 9 o’clock and ended at midnight. By that time everyone was so drunk we forgot to even turn on the idiot box. It was just as well because the results were hardly forthcoming.

None of us lied or judged each other, and no one went over the top about Trump or Biden, yet every single person there was highly politicized and very well informed. I’d say we were evenly divided, four for Trump and four for Biden. Incidentally, everyone at dinner was college educated and successful, but more importantly, they were all brought up to respect the opinions of others.

Which is in contrast to the behavior of the mouthpieces of our elites. America has a cancer gnawing away at its system called the Fourth Estate—the elite media. It is a ghastly cancer that eats away at America’s organs and produces puss instead of healthy red blood cells. It’s time for Americans of every political persuasion to take notice and take action against it.

Previous article by Taki Theodoracopulos: Another Version of History