Mathematician Shows That in Arizona the Dominion Machines Counted Biden Votes as 1.3 Votes and Trump Votes as 0.7 Votes

Dr. Shiva  Ayyadurai explaines that the machines have a feature that permits “vote weighting” and that the only reason for such a feature is election fraud.

This presentation to the Arizona legislators is worth the 32.5 minutes of your time.  The explanation will greatly increase your ability to understand how easy election theft is and make you aware that election officials intentionally organize election fraud.  The vote weighting was not a glitch, or a data entry problem, or some other kind of “mistake.”  It was organized election theft.

It is extraordinary that state governments have approved the use of machines that are designed not to count the actual vote but to steal elections. As this is a direct violation of the 14th Amendment, the Supreme Court should step in and prohibit the use of machines designed to subvert the equal protection clause of the US Constitution. 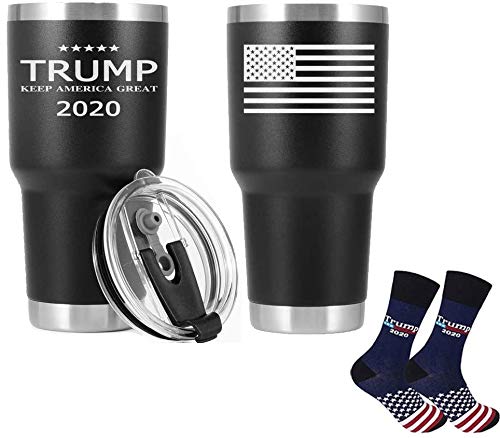 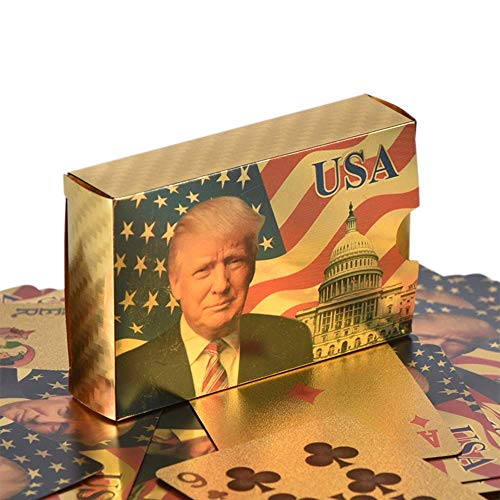 Previous article by Paul Craig Roberts: The Proof Is In: The Election Was Stolen

According to This Government, All Americans Are Terrorists, and Will be Treated as Such The SARS-Cov-2 Virus Was Never Proven To Exist