Why do people believe in conspiracy theories?

Michael Shermer, a famous skeptic, was forced to admit that one of the reasons is that some of them are true. In his research he found that the fact that some conspiracy theories are real feeds people’s suspicion and makes them susceptible to the belief in others that are far less credible.

We are increasingly herded into taking a hard line on issues which are nuanced. One example of this is an apparent increase in two camps: some people are entirely against mainstream medicine while others will bend over backwards to mount an extreme defense of the indefensible excesses of Big Pharma. 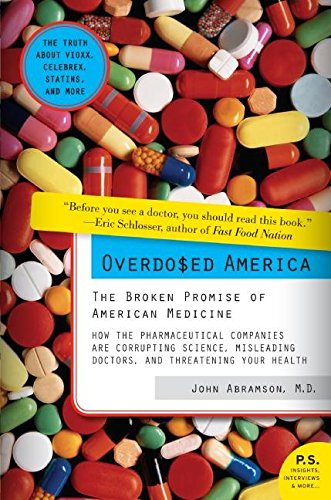 Drugs save lives. Drugs are dangerous. These should not be controversial statements, nor do they contradict one another. According to the American Medical Association’s own figures, medical care has become the third leading cause of death in the United States,1 yet few would advocate a return to a time before we had modern medical care.2

When the government is buying the drug no matter what and those companies are protected from liability for damages that may be caused by those drugs, it ceases to be surprising that people may question whether what is being offered up to them is safe or not. One of the reasons why people believe in conspiracy theories about Big Pharma is because some of them are true.

Some of Pfizer’s History

A 2004 advert for Zoloft claimed that over 16 million Americans were affected by social anxiety disorder. But here’s the thing: a study conducted by Pfizer (the manufacturer) discovered that participants did a lot better overcoming social anxiety with “exposure therapy,” including counseling with a primary care doctor about their symptoms and homework to learn how to identify and break through social habits and fears, did better than people who took their drug.3

When the Upjohn Company (now Pfizer) developed Minoxidil, a drug that was originally manufactured to lower blood pressure, they found that it could cause hair regrowth in some balding patients. So they simply switched the marketed effect for the so-called side effect, and they had a drug for balding which just so happened to lower blood pressure.4 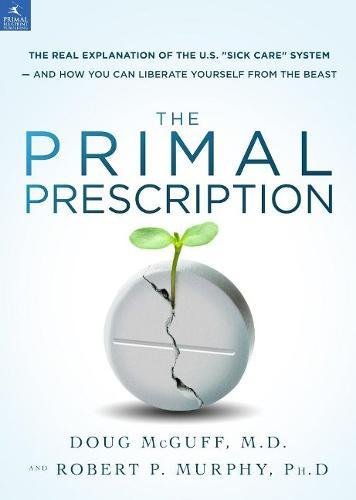 The ALLHAT Study (Antihypertensive and Lipid-Lowering Treatment to Prevent Heart Attacks Trial), was intended to compare the effectiveness of four drugs in preventing complications form high blood pressure. It was originally intended to continue for between four and eight years, but part of it was stopped prematurely because those participants assigned to Cardura (manufactured by Pfizer) were developing significantly more cardiovascular complications than those taking a diuretic. At the time the results were published in JAMA (Journal of the American Medical Association), about $800 million worth of Cardura was being sold each year—but the diuretic was proving more effective at preventing high blood pressure complications at a seventh of the cost. Taking advantage of the fact that most doctors weren’t aware of the research, Pfizer hired damage-control consultants. The American College of Cardiology (ACC) issued a press release recommending that doctors “discontinue use” of Cardura but mere hours later downgraded its wording to “reassess.” Could this be something to do with Pfizer contributing more than $500,000 a year to the ACC?5

Whoever funds the study comes out on top. Companies commonly use positive results from head-to-head trials to encourage doctors to prescribe their drug rather than a competitor’s. When the authors of a Journal of Psychiatry survey looked at the trials, they found a curious thing: in five trials that were paid for by Eli Lilly, its drug Zyprexa came out looking superior to Risperdal, a drug made by the company Janssen. But when Janssen sponsored its own trials, Risperdal was the winner three out of four times. When it was Pfizer funding the studies, its drug Geodon was best. In fact, this tendency for the sponsor’s drug to come out on top held true for 90 percent of the more than thirty trials in the survey.6 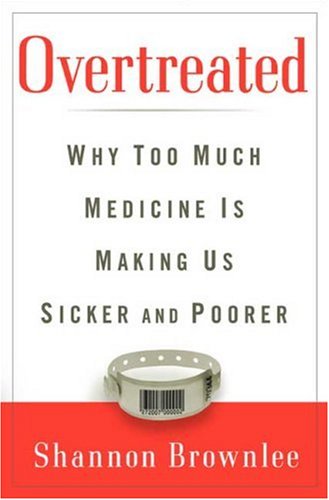 A 2017 article noted that “prices for U.S. made pharmaceuticals have climbed over the past decade six times as far as the cost of goods and services overall.”7 In a famous case Mylan was able to increase the price of the EpiPen by more than 450 percent, adjusting for inflation, between 2004 and 2016—despite the epinephrine in each injection costing only around $1—because they were the only legal supplier of the product.8 This example, while extreme, is unfortunately not exceptional. Pfizer, Biogen, Gilead Sciences, Amgem, AbbieVie, Turing Pharmaceutical, Envizo, Valeant Pharmaceuticals, and Jazz Pharmaceuticals (to name a few) all seem to have benefited from price gouging by obtaining legally protected monopoly power over certain healthcare products.10

The covid-19 vaccine manufactured by Pfizer—having bypassed the usual 5–10 years of safety testing—may well be completely harmless, but so long as this kind of tomfoolery continues to be common within the medical field we can expect ever more skeptical people to be labeled by their critics as “antivaxx.”

2.In their famous report, To Err Is Human, the Institute of Medicine estimated that while 98,000 Americans are killed each year by medical errors, between 90,000 and 400,000 patients are harmed or killed by the innocent use of drugs. They either received the wrong drug, the wrong dose of the right drug, or two drugs that interacted in the wrong way. Institute of Medicine, To Err is Human: Building a Safer Health System, ed. Linda T. Kohn, Janet M. Corrigan, and Molla S. Donaldson (Washington, DC: National Academies Press, 2000).

6.Shannon Brownlee, Overtreated: Why Too Much Medicine Is Making Us Sicker and Poorer (New York: Bloomsbury, 2008), p. 230.

8.Charles Silver and David A. Hyman, Overcharged: Why Americans Pay Too Much for Health Care (Washington, DC: Cato Institute, 2018), p. 28.