Triumph of the “Pod People”? What the 2020 Election Really Means

When I was a boy, scarcely out of the first grade, there was released a film—now a cult movie—titled “Invasion of the Body Snatchers” (1956).  Although my parents would let my sister and me go occasionally to the old Ambassador Theater or the Colony Theater in Raleigh, usually with friends or accompanied by either or both of them, that was one film which was strictly off limits—we could attend a Saturday Western double bill or maybe something like “Friendly Persuasion” (with Gary Cooper) or “The Ten Commandments,” but nothing eerily bizarre that might produce childhood nightmares. Besides, my sister and I were probably too young to get in, given the old Hollywood Code.

Still, that movie was the subject of a lot of conversation. And much of it centered on the famous “pod people” at the center of the film’s plot: those extraterrestrial beings who were transported to earth as vegetable pods and who eventually took over the bodies of sleeping, unaware human beings, and possessed them, turning them essentially into robotic creatures who continued to look like real humans but weren’t . We had great fun pretending from time to time to be “pod people” back then.

That imagery has vividly come to mind in recent days, indeed increasingly since the election 2016 and now even more so since November 3, 2020. 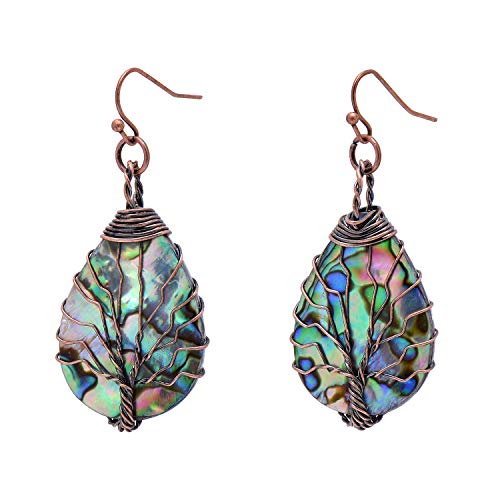 With all the increasing discussion of “two Americas,” of a country—our geographical entity—irreconcilably divided in which not only interests, values and beliefs radically and sharply differ, but inhabitants can no longer communicate, even though they supposedly speak the same language, that imagery of six decades ago becomes more a fulfilled prophecy than science fiction, even if only impressionistically.

No; certainly I am not accusing the minions and followers of the Progressivist Left of being extraterrestrial interlopers. But I do suggest that the virus of a highly contagious (post-)Marxist venom in our culture has infected millions of our fellow citizens and exacted a tremendous toll—that it has been percolating for many decades in our institutions, oftentimes just below the surface—that its initial target was our educational system (and media)—and that its major accomplishment has been to persuade us to accept as undeniable, dogmatic truth, the idea of irreversible and steadily-advancing Progress which its self-appointed heralds and standard-bearers continuously proclaim and update as they see fit.

You know the drill: just take, for instance, the institution of marriage. From being a holy sacrament, indissoluble, between one man and one woman, our society has “progressed” from that traditional Christian doctrine. First, it was secularized, then came easy and widespread divorce, now same sex marriage as a constitutional right, and beyond, why not polygamy—do not the laws forbidding it also deny “my human and constitutional rights”?

There are countless other examples, but I submit they are usually advocated, and eventually accomplished, in the name of “equality” and “human rights,” but always subsumed under the Idea of Progress, that “society must move forward,” not just materially but intellectually. And that inevitably means Leftward. Anything or anyone who stands in its way must be thwarted, cancelled, and eventually forbidden to write and speak.

In 2016 an upstart millionaire businessman named Donald J. Trump upset that applecart just a bit; not that he knew what he was actually doing, not really. But his instincts and his intuition were mostly right, and like millions of us out in what leftwing novelist Philip Roth once called “fly-over country,” that expanse of America between New York’s Upper East Side and Silicon Valley and San Francisco, Trump sensed that something was wrong in “our democracy,” that in the name of social justice and equality, this country had devolved into a stratified neo-plantation system in many ways more rigid and more inhuman than anything my ancestors in antebellum North Carolina ever envisaged—or would have ever countenanced. 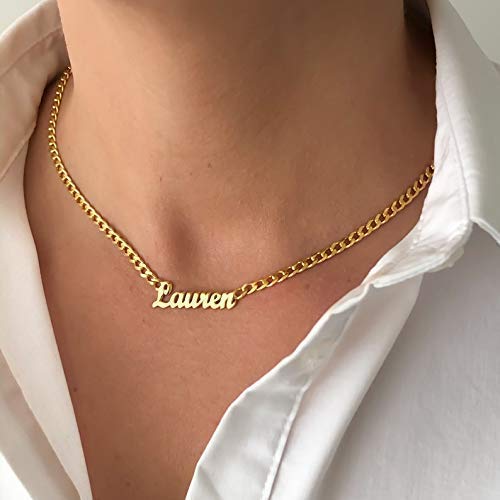 I doubt that “the Donald” had ever read James Burnham’s classics on the evolving dominance of what he termed the “managerial elite” or class over American life, and assuredly he hadn’t peeked into Samuel Francis’s texts developing the same topic (e.g., Leviathan and Its Enemies, etc.). Nor had most Americans. But the fact is that today—in “our democracy”—the country is basically divided more or less into three classes:

–A broad middle class that ends up footing the bill for the corporate class and enduring its divinely proclaimed ukases and rules of conduct that only seem to affect the “deplorables” and “chumps” who live in Middle America, never in those gated million-dollar estates in San Jose or luxurious penthouses in Manhattan; and

–And lastly, a growing dependent class, who are generally bought off by the beguiling promises of the managerial class and the goodies that are promised them.

The past four years—the first term of President Trump—awakened among many hitherto mostly regular citizens an understanding that the old republic in which they had lived and raised their families was quickly slipping away. Trump, however imperfect he was, was seen as a kind of bull-in-the-china shop, someone who would force the agents of the Deep State and its machinations—and the role of the managerial elites in our lives—out into the light of day. For those of us in the hinterland this comprehension was not always that clear. Yet, among the Big Tech/Big Media/Big Academia apparatchiks and Deep State managerial class, they understood far better what was at stake: their masks had been partially ripped off, and what we began to behold were…modern “pod people,” in every way they looked like us, but now forced out into the open to protect their positions and authority, they were increasingly revealed as radically different, programmed, as it were, like “pod people” from outside our universe determined to control every aspect of our lives…and regain lost power. 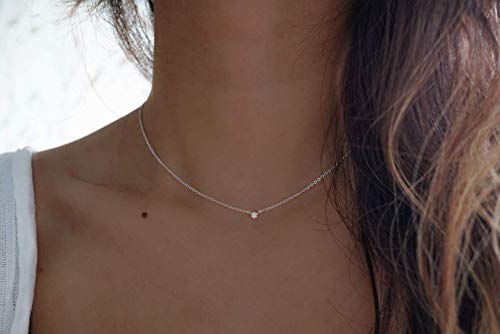 Often those of us who reject the Idea of Progress and the proposals of its fanatical votaries are labeled “racists” or misogynists, or defenders of “historic white supremacy”—facile epithets intended to shame and silence us.

Since the November 3 election those of us who question its legitimacy, who have noted multiple, literally hundreds of examples of mass fraud and manipulation of the vote, are labeled “conspiracy nuts” running to-and-fro sporting tinfoil hats, spouting outlandish and bizarre theories. Yet those “theories” are not outlandish and bizarre if they are true. And the mounting evidence—and that is what it is, evidence—is more than convincing.

Those who demand our submission—our obeisance—to their claim that this election is over, that there was little or no fraud and abuse,  who refuse to even examine the evidence, are engaged in “gaslighting” and projection. They accuse us—as the neoconservative honcho Jonah Goldberg does consistently on Fox—of failing to acknowledge reality.  Yet it is they, like G. K. Chesterton’s unfettered bird out of its natural nesting place, who have turned much of America into something outside the laws of God and of Nature. It is they who have created their own unreality, the swamp of lunacy which bids to overwhelm us.

And that we cannot and will not permit to happen, even if we must for a time endure in modern catacombs. To quote the president of the Confederacy Jefferson Davis: Truth crushed to earth is truth still and like a seed will rise again.