Time For a Divorce?

While my country’s currently the Dis-United States of America, calls for it to be broken up into a Republican-dominated state and a Democrat-dominated one are so radical that it’s difficult to see how it could be implemented.

The US is so bitterly divided that some wonks are calling for a formal split – either into an arrangement giving states more autonomy to govern themselves, or a two-nation solution. Neither will prevail because the pain of remaining ‘together’ is still insufficient.

In the latest issue of its publication The American Mind, the Claremont Institute published a series of articles entitled ‘A House Divided’ – a conversation the conservative think tank says is taking place in private among Americans on both sides of the political divide. Matthew J. Peterson argues in the introduction that a discussion of possible remedies needs to come into the public light so the nation can avoid “serious and sudden shocks to our political and cultural life.” What remedies, you ask? The possibility and desirability of parting ways. 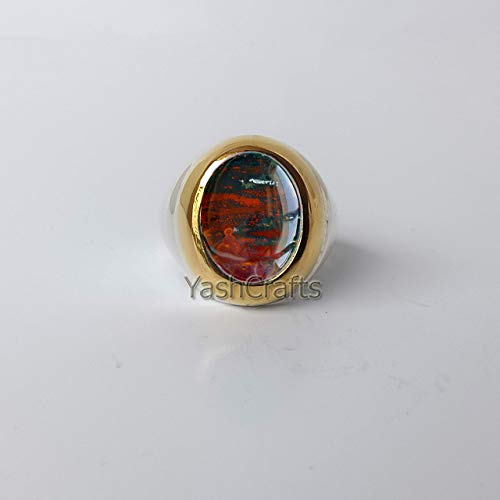 The division in the US seems to have reached an insurmountable impasse. America is divided – culturally, economically, and politically – into two separate tribes. Descriptions of a rankled, bitterly alienated nation are by now a cliché.

According to this view, red America – die-hard Republicans – consists of the mostly rural and suburban, religious, gun-toting, pro-America tribe. This tribe takes pride in America’s past and prizes its cultural and traditional heritage. Its members relish the Constitution, especially the Bill of Rights. They enjoy high school football and hunting, and proudly display the American flag. They hate ‘socialism’ and ‘communism,’ and prize individual freedom and the system of free enterprise. In the context of the virus, this group embraces risk and autonomy, and despises the orders of governors and mayors for masking, social distancing, and lockdowns. This is Trump’s America: the ‘deplorables’.

The other tribe, blue America – die-hard Democrats – consists of a ‘progressive’, urban, secular, sophisticated coastal elite, along with those who identify with said values and prize the cultural capital that comes with espousing them. Many among this tribe believe America’s history is beyond redemption, marked with stains it nevertheless furiously attempts to expose and then remove by all means necessary. It keeps faith with a technocratic elite and a society administered by an academic, bureaucratic, and medical expert class. It extols collective responsibility and despises red-neck individualism. In the context of the virus, it welcomes universal masking, social distancing, and lockdowns. This is now Biden’s America.

At this point, so the argument goes, the two tribes have little in common and nothing but contempt for each other. The acrimony between blue and red is so intense and thoroughgoing that something must be done – or so argue two of the Claremont Institute’s contributors. (A third suggests the federalism in the Constitution is sufficient to deal with such factionalism).

But these writers, a pseudonymous ‘Rebecca’ and ‘Tom Trenchard’, suggest the tribal differences are irreconcilable. The first calls for a formal “separation” under an enhanced federalism (or more state autonomy). The second suggests that a “divorce” and two-state solution is the only remedy. In any case, a second civil war must be avoided at all costs. It wouldn’t lead to the reunification of the country, as the first did, but would bring only needless violence and further enmity. 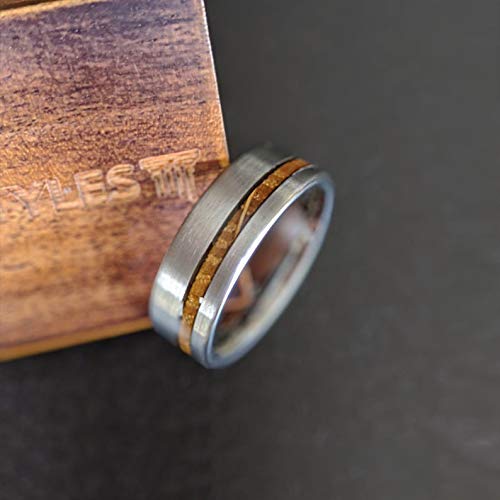 In 1845, the Tory statesman and sometime litterateur Benjamin Disraeli published the novel ‘Sibyl, or The Two Nations’, which describes in fictional terms the great polarity then existing within a newly industrialized England: the working classes on the one hand, and the industrial parvenu and old aristocracy on the other. The immiserated state of the working classes, or the Condition of England Question as it was called, was treated by writers of such varying political convictions as the socialist Friedrich Engels, the liberal John Stuart Mill, the great novelist and moderate reformer Charles Dickens, the wistful feudalist Thomas Carlyle, and Disraeli himself, a conservative. The recommendations proffered, depending on the author, included a new noblesse oblige on the part of the wealthy, extended political reform, and socialism.

There are some parallels with our nation today. In modern America, ‘the working classes’ aren’t all poor, although they have less cultural capital. Many own, or have owned, small businesses. They also work in any number of jobs. Yet they are opposed and silenced by the legacy media and internet technocracy and lack the power to resist the national Covid measures likely to be imposed by the incoming Biden administration.

The ‘coastal elites’, on the other hand, aren’t all rich. They include students and former students who’ve accrued enormous student loan debt, activists living incommodiously in groups in family or non-family housing, and the laptop class surviving on piecemeal, occasional freelance gigs under the Uberization of the labor force.

Despite their hatred of the ‘coastal elites’, the supposed ‘country bumpkins’ use the technology, the educational systems, and even the legacy media and social media platforms that treat their values like so much refuse.

Blue America relies on the red for ‘essential services’, including food, housing, industry, and the market that red America represents. They also need red America for propping up their sense of intellectual superiority. Without the supposed contrast provided by red America, blue Americans would have to base their self-esteem on actual accomplishments, which are quite sparse in many cases. 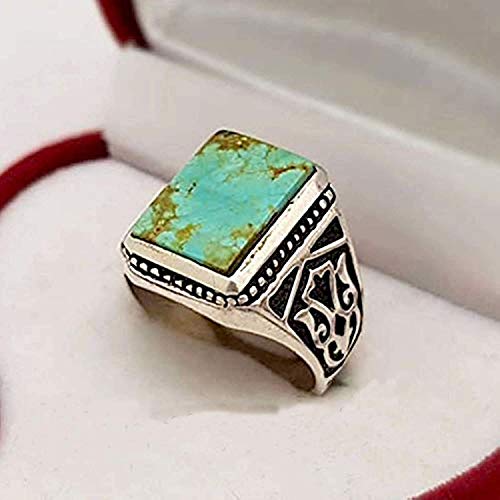 Furthermore, red and blue are not all strictly middle America or coastal. Red and blue live among each other, the former more than a little afraid to voice their opinions for fear of being mobbed by the latter. Some blues work as professors and live in otherwise red college towns. Reds live in urban centers too and some are as ‘educated’ as their blue peers.

So, could the nation irrevocably split into a red heartland and a blue one? It’s unlikely in my view. While the prevailing portrait of two Americas has some merit, it is a caricature that fails to account for the degree to which the two nations intermingle and depend on each other.

Look at the map of how individual counties voted. While Trump won some 2,500 generally sparsely populated ones, and Biden some 500 largely heavily populated ones, there is no easy divide. Even within counties, there are mostly significant minority red or blue factions. The pain of separation would be greater than the discomfort of remaining ‘together’. Thus, these antipathetic twins will remain locked in a loveless, rancorous, and intolerable marriage – for the foreseeable future, at least.

Michael Rectenwald is an author of ten books, including the most recent, Beyond Woke. He was Professor of Liberal Arts at NYU from 2008 through 2019. Follow him on Twitter @TheAntiPCProf