The Many Uses of Frankincense and Myrrh

‘And when they were come into the house, they saw the young child with Mary his mother, and fell down, and worshipped him: and when they had opened their treasures, they presented unto him gifts; gold, and frankincense, and myrrh.’ About 15 years ago, a colleague at Cambridge was returning from a visit to Yemen. The British customs officers asked him what he had bought, and he declared that his luggage contained frankincense and myrrh. ‘And gold as well, I suppose!’ came the ironic reply, and he was let through without further ado. Later, he gave me a brown paper bag filled with nuggets of myrrh, which I used to hand round at my lectures when talking about the history of the trade in perfumes and spices, inviting my audience to chew a piece of myrrh. 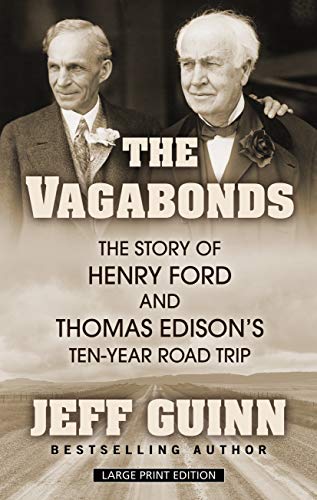 It may have done them some good. The label of an upmarket toothpaste will often reveal that it contains myrrh. Its medical benefits are said to extend to leprosy (suiting its biblical background), and it may kill off all sorts of bacteria and viruses, though whether it is widely used in the White House has not been revealed. But it has always been used mainly for its smell. Myrrh retains its perfume longer than any other aromatic. Both frankincense and myrrh are gum-resins that contain volatile oils. Three thousand years ago, their cultivation spread over large tracts of Eritrea and south Arabia, which were then wetter and more fertile than nowadays. One can wait for the trees to exude a sticky liquid, and collect that; or (if in a hurry) one can make incisions in the bark out of which oil will seep.

Frankincense and myrrh were the prestige products of the earliest trade routes to navigate down the Red Sea. The Pharaohs burned masses of myrrh before the Egyptian gods when they returned in triumph from war. Plenty of myrrh was used for embalming the dead, which might explain the acute interest of the female Pharaoh Hatshepsut in sending a fleet of magnificent ships to acquire it along with lions, giraffes, ivory and other exotica a few years before she died in 1458 BC.