The Essence Of Progressivism Is Refusal To Deal With Reality

Reality is harsh. Let’s face it, our world is imperfect, often even deadly. Not only that, it’s always going to be imperfect. So let’s get to work on enjoying our brief lives as best we can amidst the imperfection, while striving for such incremental improvements to the world as are within our modest capabilities.

If you think that way, you definitely are not “woke.” To be a woke progressive the first requirement is that you must refuse to acknowledge the real world as it exists. You must pretend that the world is something else, something immediately transformable into a fantasy of perfection through coercive collective action. You also must firmly close your eyes to any facts or evidence that might contradict such progressive fantasy, and indeed you must demand that any such facts or evidence be suppressed and never mentioned.

Among numerous illustrations of this point, perhaps the most striking is the current hysteria sometimes going by the name “anti-racism.” Here, the official progressive fantasy is that any under-representation of blacks (or other minority group of your choice) at designated heights of society can only be the result of “systemic racism.” Therefore all must commit to the coerced program of “anti-racism,” whereupon, I presume, perfection will promptly be achieved. 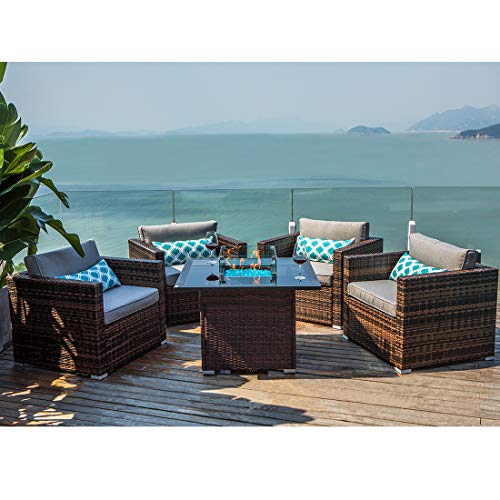 Over the past several months, you cannot have missed the parade of major societal institutions — large corporations, banks, law firms, universities, and so on — caught with insufficient numbers of minorities in their ranks and pledging to rectify the situation immediately if not sooner. As a handful of examples, here is a list from Ongig.com from July of the “awesome” “diversity” commitments of 25 major companies; or here, from Glassdoor.com from August, a list of diversity commitments from another 12 major companies; or here, from the American Bar Association, a list of hundreds of signatories, including dozens of major law firms, to the ABA’s “Pledge for Change” to increase diversity. You can easily find many, many more examples with simple internet searches.

In a post back in August, I predicted that the latest round of affirmative action commitments would be no more successful than prior rounds that have been going on for the past fifty years or more. The main basis for my prediction was my personal experience of involvement in affirmative action efforts of a major law firm over several decades, and awareness from that experience of the difficulty of moving metrics in any significant way. In simple terms, there is a very limited pool of qualified candidates. You can make job offers to all of them, but all of your dozens of competitors will also make offers to all of them, and in the end you will actually employ very few. You can also try making job offers to obviously unqualified candidates. Many of these will accept your offer, but in nearly every case they will fail quickly in a rather cruel process.