The American System Is One Big Grift

The Bidens, and even the Clintons, are small-time players. The real corruption is much bigger, much higher, and entirely unpunished.

Ilearned the facts of life from a drunk uncle. He was not an American, and worked in international construction in Asia. His main job was to bribe people. Over the course of many tiny glasses of some awful, clear Asian liquor I learned every yard of concrete poured required money to gangsters who controlled unions and to politicians who controlled permits. A fact of life, he said. You get used to it. He even had a joke—my hands are dirtier than the guys who dig the foundations.

You come to realize someone is pulling the strings behind everything and it usually isn’t you, he said. The odd official just doing his job for his salary is a rube. You feel embarrassed for him, saying no for moral reasons. You learn, uncle slurred, to trust nothing. That politician on TV? The company just dropped off a nice check to his “charity.” Play by the rules? Those were the rules. 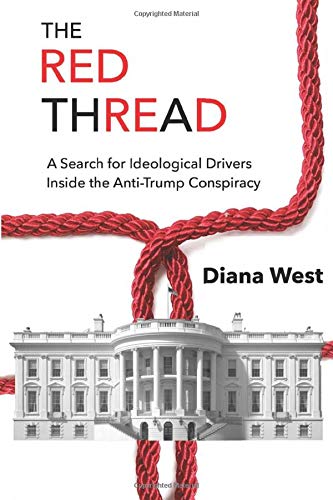 The first bribe I ever paid was to an Indonesian immigration officer, who noticed some small defect on my passport. Of course, he said, it could be resolved. Between us. With a fine (so many euphemisms). Off to the side. In cash. It was all of $20 to save a vacation but I felt filthy, cheated, a chump. But I learned the rules.

In New York we use the euphemism “tip,” and it is as required as oxygen to get through the day. A restaurant table pre-COVID. A last minute anything. A friendlier handling by a doorman. Timely attention to fix-it requests. My, um, friend, used to pay a lot of money for better hotel rooms until he learned $20 at check in with a friendly “anything you can do” often got him upgraded to the same thing at a fraction of the price. What, you still paying retail, bro?

I used to think it was all small stuff, maybe with the odd mafia king bribing a judge with real money or something else Netflix-worthy. In America we were ultimately… fair, right? But things started to add up. We have our petty corruption like anywhere, but our souls are filthy on a much larger scale. America goes big or it goes home. 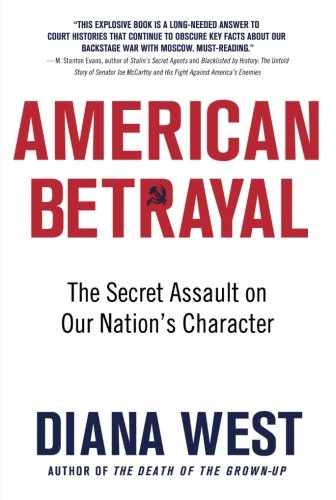 Things like the Clinton Foundation accepting donations from the Saudis to help with women’s empowerment, an issue of course dear to the heart of the Kingdom. When it looked like his wife was going to be president, Bill made six-figure speeches to businesses seeking influence within the U.S. government, earning $50 million during his wife’s term as secretary of pay-for-play state. The Foundation, now mostly out of business, was at its peak a two-billion-dollar financial dangle. It spent in 2013 the same on travel expenses for Hillary and her family as it did on charitable grants. The media, forever big Clinton fans, told us we should be used to it. Hey, Nixon was so much worse.

Trump refused to be very specific about who his charity donated to. We know its offshoot, the Eric Trump charity, donated to a wine industry association, a plastic surgeon supposedly gifting nose jobs to kids, and an artist who painted a portrait of Donald. Trump-owned resorts received $880,000 for hosting Trump-sponsored charity events. Trump donated money from his foundation to conservative influencers ahead of his presidential bid.

It’s Interesting How the Violent Riots of 2020 Ended Right After the Election2020: The Year We Lost Our Common Sense, Courage, and Civil Liberties