If you are even just considering getting vaccinated for the Wuhan coronavirus (COVID-19), Robert F. Kennedy Jr. has a message for you: don’t do it!

The nephew of former president John F. Kennedy recently issued a public statement urging people everywhere to avoid the COVID-19 jab at all costs because it contains an untested new technology known as mRNA, the long-term side effects of which are completely unknown.

mRNA directly alters the genetic material of those who receive it, much like what happens when “scientists” genetically engineer (GMO) food crops like soybeans or corn to make them resistant to bugs or drought. 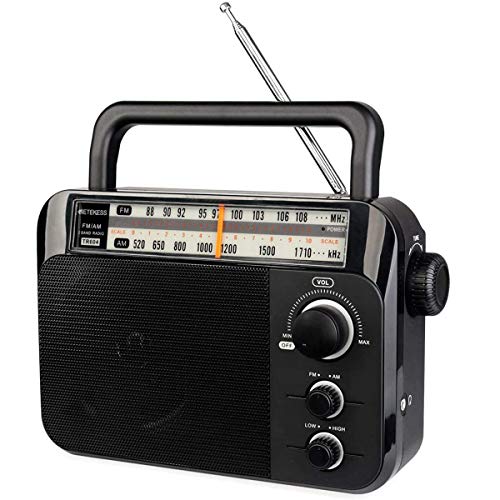 “This intervention can be compared to genetically modified foods, which are also very controversial,” Kennedy says.

Unlike all other vaccines, the genetic damage of which is not necessarily permanent, mRNA genetic damage is “irreversible and irreparable,” Kennedy notes.

You can learn more about mRNA vaccine technology at this link.

“Even though the media and politicians are currently trivializing the problem and even foolishly calling for a new type of vaccine to return to normality, this vaccination is problematic in terms of health, morality and ethics, but also in terms of genetic damage,” Kennedy says.