Award-winning journalist explains how the media is badly failing us

“If you don’t read the newspaper, you’re uninformed. If you do, you’re misinformed.”

If you feel you can’t trust the news anymore, you have good reason.

Award-winning — and newly independent — journalist Matt Taibbi (of “vampire squid” fame) returns to Peak Prosperity to break down for us how the news media industry became corrupted by the profit motive and now intentionally produces content to “entertain” rather than “inform”.

The five media behemoths who own more than 90% of all US media outlets (Comcast, Viacom, Disney, Time Warner, Newscorp) have discovered that it’s much more profitable to focus on discrete audience segments and give them the information they want to hear. 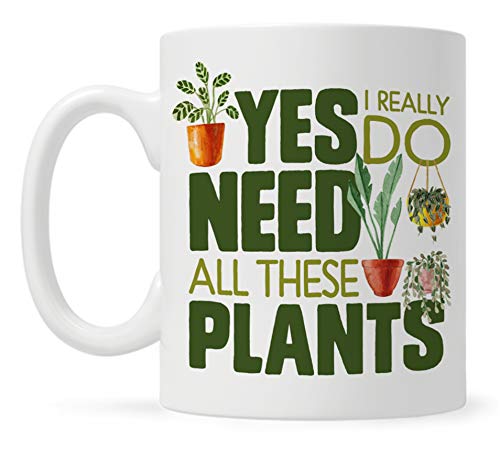 Which is why the time-honored approach of “just the facts” reporting to a general audience has practically disappeared. There’s less money in it, so it’s just not pursued anymore.

So we’re now served a steady diet of intentionally-biased outrage and pablum, with opinions replacing facts, and any intellectually “triggering” content quickly gunned down by today’s trigger-happy censors.

It’s no wonder that a recent Gallup poll revealed that the majority of Americans no longer trust the US media to report accurately or fairly.

This is a huge social challenge. In such a world, where can one turn for objective information? And what are the consequences of creating such a poorly-informed populace?

While there are no easy solutions, Taibbi shares how he and other respected investigative journalists are ejecting from the system and self-publishing their work, freeing them of the control and biases of corporate overlords.

To understand just how broken our news media is and to learn how to navigate your way to the few reporters and channels remaining dedicate to sourced, factual journalism, play this interview with Matt Taibbi: 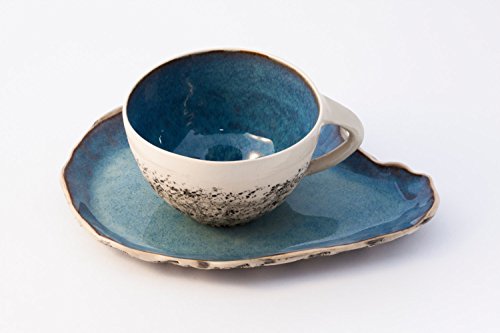 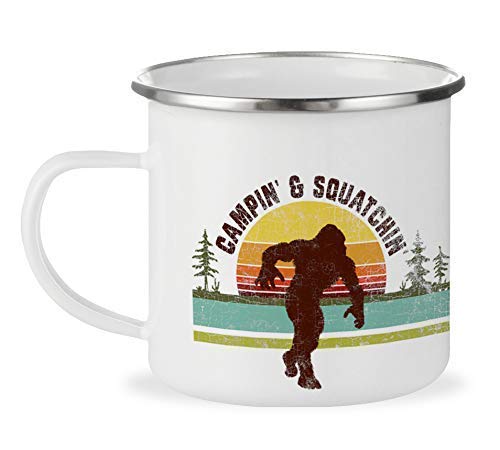 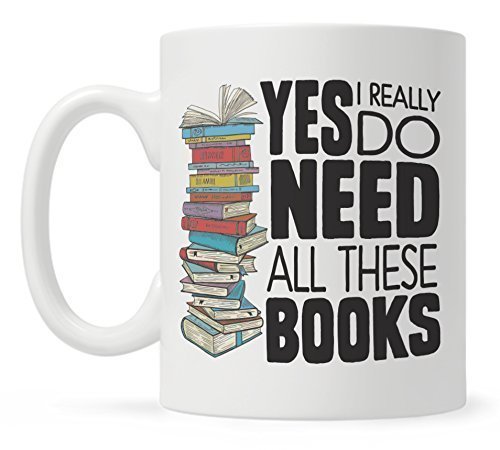 State Propaganda at This Level Spells a Pre-planned and Fake Manufactured Plot to Control the World! America’s Color Revolution