Farage: Deal Might Not Be Perfect, But We've Made the Break

Brexit leader Nigel Farage has advised exercising caution after the announcement that Boris Johnson and the EU had made an 11th-hour post-Brexit trade deal, until the details of the agreement are revealed, but said that today was nevertheless significant, and a “tribute to the ordinary men and women who stood up against the Westminster establishment — and won”.

Speaking to Sky News on Christmas Eve, Mr Farage expressed his concern that when the details of the deal are released, it could reveal that the UK remains close to EU regulations, bound to alignment with the bloc and prevented from becoming a competitive trading nation on the world’s stage. 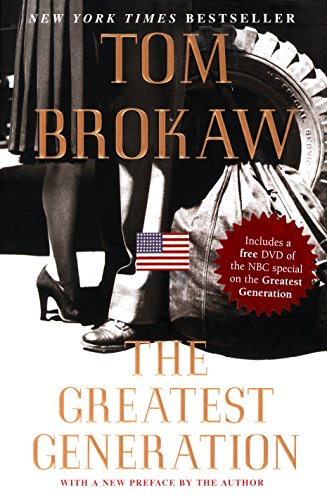 “It’s not perfect. I’m worried we’re going to be too close to EU rules, and that’s what the EU bosses are saying: that we will not be able to step out of line without having the threat of imposing immediate tariffs. But that detail, we’ll discover in the next couple of days,” Mr Farage said.

London and Brussels negotiations were at a deadlock for much of the 11-month transition period, with disagreement over issues such as the ‘level playing field’, which would stop Britain from becoming a competitive global power; EU fishermen’s continued access to British waters; and who would arbitrate any disagreements related to the deal, with the bloc wanting it overseen by the European Court of Justice (ECJ).

The deal is not perfect but it is a big moment.

This victory is a tribute to the ordinary men and women who stood up against the Westminster establishment — and won.

There is no going back. pic.twitter.com/g2rhgvJOFT

Notably following the limited information shared by the prime minister, Mr Farage was disappointed in the five-and-a-half-year transition period before fully returning British waters to British fishermen, saying that for the industry, “it will be ten years after the country voted Brexit before we’re even catching two-thirds of the fish in our waters. [That] isn’t a good deal.

Today’s Negative Rates Are the Path to Poverty Christmas Awokenings