Trump Should Pardon More Than Flynn and Two Turkeys

The day before Thanksgiving, President Trump pardoned his former national security adviser, Michael Flynn, who had pleaded guilty to lying to the FBI.

But Flynn wasn’t the only one that the president pardoned last week.

Carrying on a tradition formalized by President George H. W. Bush, President Trump pardoned two turkeys—Corn and Cob—at a Rose Garden ceremony on November 24. The pardoned Iowa birds, which were raised by Ron Kardel, chairman of the National Turkey Federation, will live out the rest of their days at Iowa State University. 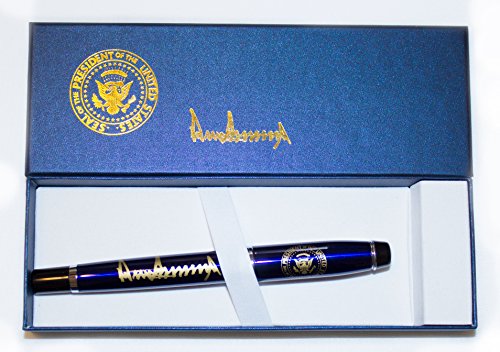 Pardoning the turkeys was all in good fun, but there is a more serious pardon that Trump should have considered. Hundreds of pardons actually. Trump should have pardoned all those serving time in federal prison for the non-crime of being on the wrong side of federal drug laws—and this includes marijuana.

Although thirty-five states have legalized the medical use of marijuana, and fifteen states have legalized the recreational use of marijuana, it should not be forgotten that the federal government still considers the growing, distributing, buying, selling, possessing, or smoking of marijuana to be a violation of federal law. Marijuana is classified as a Schedule I controlled substance under the Controlled Substances Act (21 U.S.C. 801). As a Schedule I drug, marijuana is said to meet the following criteria:

The Supreme Court has ruled that the federal government has the authority to prohibit marijuana possession and use for any and all purposes. 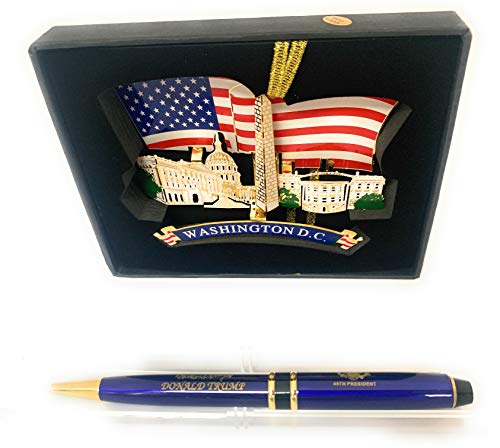 According to the Federal Bureau of Prisons, there are currently 67,076 inmates, or 46.2 percent, in federal prison for drug offenses. And yet, conservative Ann Coulter says that “whenever you read about a guy in prison for a ‘nonviolent drug-related crime,’ they’re lying.”

Why should President Trump pardon those convicted of violating federal drug laws?

No one should ever under any circumstances be locked in a cage merely for possessing a substance the government doesn’t approve of. Mr. President, get your pen ready.