Let me boil this down for you. Claiming a new “mutant strain” of SARS-CoV-2 is 70% more deadly than the original, computer modelers in the UK have advised Prime Minister, Boris Johnson, to lock down the country at a much stricter level.

The computer model was concocted at the Imperial College of London. The accompanying text actually admits it’s too early to tell whether the mutant strain is a major threat.

Who is on television promoting the need for the lockdown? None other than Neil Ferguson, the disgraced and failed computer modeler. [3] [4]

He didn’t author the new model/study at the Imperial College, but he’s now the face of the “science.” 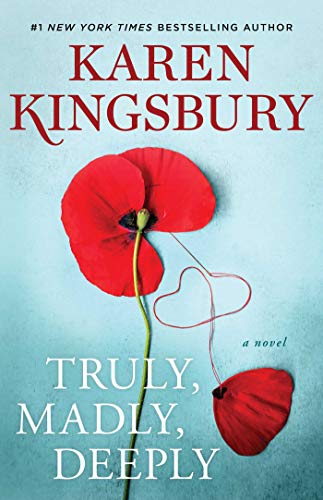 Ferguson’s prior model predicted 500,000 COVID deaths in the UK and 2 million in the US would occur by last summer. This absurd and criminal estimate directly influenced Boris Johnson and Donald Trump to declare states of emergency, and abandon plans to keep their national economies open.

Then Ferguson violated his own lockdown recommendations by carrying on an affair with his mistress, who lived in her separate home with her husband.

And now he’s back, on television, warning citizens about the new “mutant strain” of the virus and the need for a higher level of lockdown.

Other scientists are outraged at the latest computer model; they are demanding to see the actual evidence of the increased threat. They’re saying they don’t even understand what “70% more deadly than the original strain” means.

How much more economic devastation can the people of the UK take?

Here is my original piece on Neil Ferguson, written as his prior computer model was being trashed—but followed by political leaders in the US, UK, France, and Germany. Buckle up:

Neil Ferguson: the ghost in the machine [5]

Why do governments salute when he predicts a pandemic and tells them to lock down their countries?

Does anyone care about his past?

Why does he still have a prestigious job?

Who is he connected to? 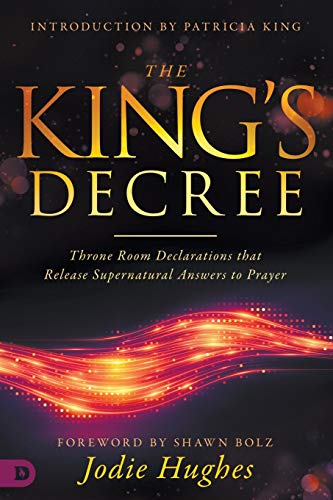 Neil Ferguson, through his institute at London’s Imperial College, can call the shots on a major percentage of the global population.

He’s Mr. Genius, when it comes to projecting computer models of epidemics.

Fellow experts puff up his reputation.

According to the Business Insider (4/25) [6], “Ferguson’s team warned Boris Johnson that the quest for ‘herd immunity’ [letting people live their lives out in the open in the UK] could cost 510,000 lives, prompting an abrupt U-turn [massive national lockdown in the UK]…His simulations have been influential in other countries as well, cited by authorities in the US, Germany, and France.”

Not only cited, not only influential, but swallowed whole.

Business insider continues: “On March 23, the UK scrapped ‘herd immunity’ in favor of a suppression strategy, and the country made preparations for weeks of lockdown. Ferguson’s study was responsible.”

So let’s look at Ferguson’s track record, spelled out in the BI piece:

“Ferguson co-founded the MRC Centre for Global Infectious Disease Analysis, based at Imperial, in 2008. It is the leading body advising national governments on pathogen outbreaks.” 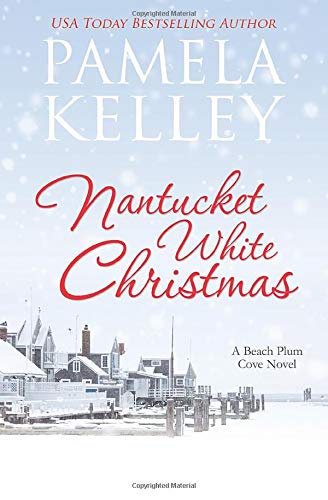 Ferguson supplies a frightening computer projection of COVID deaths—to the CDC and WHO. Ferguson thus communicates a rationale for the Gates vaccine plan.

Business Insider: “Michael Thrusfield, a professor of veterinary epidemiology at Edinburgh University, told the paper he had ‘déjà vu’ after reading the [Ferguson] Imperial paper [on COVID], saying Ferguson was responsible for excessive animal culling during the 2001 Foot and Mouth [mad cow] outbreak.”

“Similarly, he [Ferguson] was accused of creating panic by overestimating the potential death toll during the 2005 Bird Flu outbreak. Ferguson estimated 200 million could die. The real number was in the low hundreds.” HELLO?

So you have to ask yourself, why would anyone believe what Ferguson has been predicting in this COVID hustle?

Are his fellow experts that stupid?

Are presidents and prime ministers that stupid?

And the answer is: This is a monumental covert op; some people are that stupid; some are caught up in the op and are afraid to say the emperor has no clothes; some are aware of what is going on, and they want to destroy national economies and lead us into, yes, a new world order. 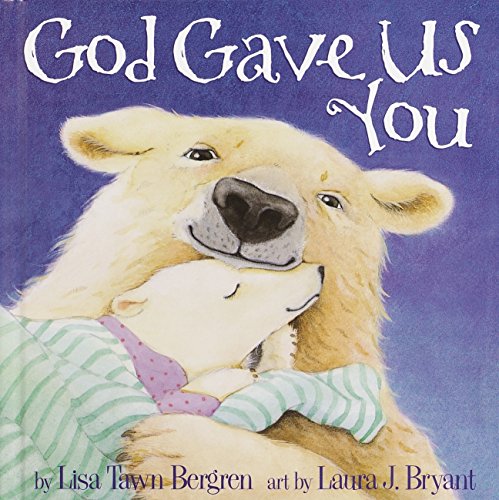 Gates knows he has his man: Ferguson. As the recipient of tens of millions of dollars a year from the Gates Foundation, Ferguson isn’t about to issue a model that states: COVID is nothing to worry about, let people live their lives and we’ll be all right. The chance of that happening is on a par with researchers admitting they never properly identified a new virus as the cause of illness in 2019, in Wuhan. [7]

In order to justify injecting every man, woman, and child in the world with heavy metals, synthetic genes that alter genetic makeup, a host of germs, and who knows what else, Gates needs A STORY ABOUT A DEADLY VIRUS THAT NECESSITATES SHUTTING DOWN AND IMPRISONING THE PLANET, ACHIEVING A CAPTIVE AUDIENCE.

He’s got the story, all dressed up in a computer model, composed by a man with a past record of abject and devastating failures.

Neil Ferguson is the ghost in the machine. The machine is the World Health Organization and the CDC. The man behind the ghost is Bill Gates.

Previous article by Jon Rappoport: Why You Shouldn’t Believe the Covid Vaccine Is Effective

What Time Is It in Lockdown? Abp. Viganò: We’re Witnessing ‘General Rehearsal for the Establishment of the Kingdom of the Antichrist’