Welcome to the longest night of the year, the moment of maximum mystification and terror for frail humanity, fretting that the sun might be going away for all the rest of time. Scanning the smoke signals from America’s loudest engine of mystification, The New York Times, one searches in vain for some evidence that Joe Biden still exists. There is barely a cookie-crumb trail of some hypothetical cabinet appointments, plus a few obviously insincere and artificial sugarplums about “healing the nation.” Where-oh-where is the party’s avatar and the country’s savior, Ol’ White Joe, in these fraught hours? Has the fabled basement become his tomb? Will his revenant float transparently out into the night sky on Christmas Eve and pass through the walls of the “residence” at 1600 Pennsylvania Ave to rattle his chains like Jacob Marley’s ghost at the foot of the president’s bed, wailing, “I cannot rest, I cannot stay, I cannot linger anywhere. My spirit never walked beyond the awful shackles of the CEFC Energy Company — mark me! — in life my spirit never roved beyond the narrow limits of our family’s money-changing hole; and weary journeys lie before me!  Oooooohhhhhhhh…?” 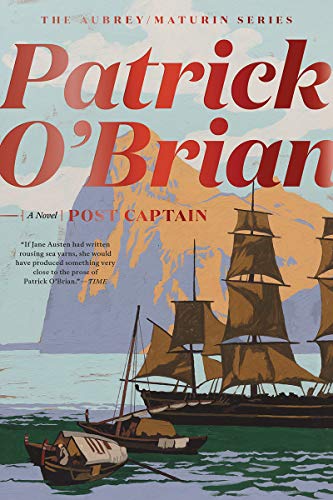 It says something, does it not, that the corporeal Joe Biden is missing-in-action? You’d think he’d be bustling around like crazy out there, trying to, at least, give some impression of being at-large-and-in-charge, preparing to launch a score of battles against the enemies of peace and prosperity lately afflicting this sore-beset nation, yo-yo-ing back and forth between Jake Tapper and Rachel Maddow to reassure their cringing viewers of Wokedom come, wolfing down plates of field peas, ham hocks, and cornbread to display his allyship with the downtrodden masses of this-and-that color, gender, flavor, and texture, comforting the homeless on the pitiless streets of the ailing cities, volunteering to get stuck with vaccine needles of every pharma company on the S & P, with side orders of hydroxychloroquine, ivermectin, and famotidine, huddling with the nabobs of Wall Street to halt the sinking dollar, visiting the troops with plane-loads of turkey dinners — you know… rallying the worried people of this anxious land in their time of trouble….

And what of Kamala Harris? Did she steal off to some Caribbean beach to mull over her options? It appears that she’s still holding that seat in the US Senate, let’s face it, a very cushy sinecure that “fixes” its exalted members for life, and in more ways than one, if you know what I mean. Of all the thoughts racing through Ms. Harris’s skull these dark days, I suspect the dimmest of them concerns the actual possibility she may actually end up as president. She acts like someone who knows something, and knows that the something she knows is not altogether a good something. Notice the giggling has ceased.

And so, we pass through a weekend of predictable news that Congress has authorized another gazillion dollars to bail out stock markets and banks, under the guise of helping ordinary Americans hopelessly crushed by lockdowns and government-induced small business failures, and we hurtle toward what’s likely to be the bluest Christmas in memory with the republic in the balance. The president… that would be Mr. Trump… is portrayed in the nervous mainstream news media as flailing wildly around the West Wing, confabbing with Krakens, battling with his “closest advisors,” all importuning him to concede the election. D’ya think so? Maybe, but I’m not so sure. 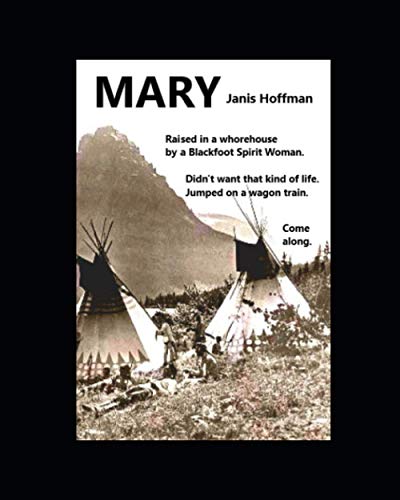 Something more orderly and momentous might be playing out, and on the q.t., something that may turn-around the odious sham that was the election phase of the long-running coup against the chief executive. Joe Biden, or the ghost of Joe Biden and the people who manage his hologram, must not be allowed to occupy the Oval Office and seize the levers of power. It should be impossible to ignore the evidence of his previously bought-and-paid-for obligations to the folks who run China, though the people who bring us the “news” do exactly that, and are probably acting as accessories to what will amount to one of the greatest attempted political crimes of history.

It also appears that, in the course of all these fractious election hijinks, foreign actors have penetrated America’s most sensitive computer networks, including the treasury department, the nuke labs, and the electric grid. Why not then the computers that tabulated the recent election?  They were, after all, hooked up to the Internet, though they were not supposed to be. All this is right in the wheelhouse of the Defense Intelligence Agency, and the least you can say is that President Trump anticipated it when he shifted out the old DOD top management a month ago and replaced them with, shall we say, a more reliable crew. What remains to be seen this fretful Christmas week is exactly what, and who, will be flying over America’s rooftops on the eve of the Great Day.

A toast to all my readers, and even the rowdy comment gang, this hallowed week of our darkest days, and a merry Christmas to all!

Why Has the Flu Disappeared?Government, Not Coronavirus, Is Killing Small Businesses