Much as Chief Justice John Roberts would like to be the finger down the Deep State’s throat to trigger the up-chucking of Mr. Trump from the nation’s gullet, it looks like he won’t get his chance in the new 6-3 disposition of the US Supreme Court. So far, it is Justice Samuel Alito in the lead, preparing a landing zone for the President’s case against the state of Pennsylvania in its shabby-ass attempt to stuff its ballot boxes with iffy mail-in votes. I believe that case is going to be heard, and Justice Roberts’ position will be moot.

The problem over in PA is that its Act 77 bill passed before the election by the state legislature to expand absentee balloting (i.e., mail-in voting) did not comply with the PA state constitution, and required a constitutional amendment, which never happened. Could be pretty cut-and-dried. While the SCOTUS is thought to be reluctant to intervene in state constitutional issues, a case involving federal elections may prove an exception. And then there are other issues with the states of Georgia, Michigan, Wisconsin, Nevada, and Arizona. A lot of electoral votes there.

The virtual takeover of US elections by the Dominion vote tabulation company was a stealth operation probably enabled by the connivance of scores of elected officials at both the federal and state levels — senators, congressmen, governors, and on down. It’s been going on for years due to the secrecy of the op and the complacency of the public, with a little help from the Democratic Party’s friends in the news media. Did money change hands? Potential criminal violations abound. 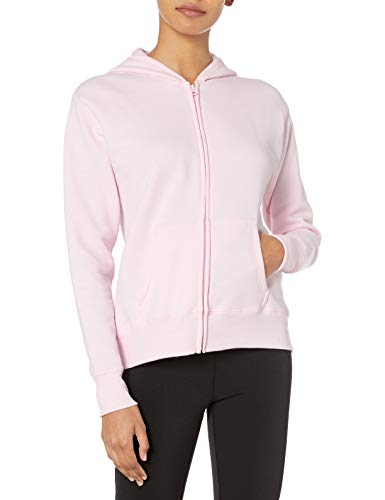 What on earth was Canada-based Dominion, with its grotty Smartmatic software — connected to Venezuela and to George Soros’s would-be world-changing Open Society Foundation, and very possibly to China’s ruling party — doing in charge of counting our votes? Perhaps serving something other than America’s national interest. We’ll soon find out in a way that will make a lot of heads explode.

An awful lot has been churning in the deep background for months before the election. Mr. Trump was onto the mass write-in vote scam enabled by the media-assisted hysteria over Covid-19. The wheels of genuine US intel against national security threats still turned in spite of whatever Deep State perfidy had been aimed at Mr. Trump himself from Day One in office, and the president made use of his own private counter-intel hackers to suss out the game — which was finally to overthrow him by ballot fraud. The result was Executive Order 13848 issued in September 2020, which specified foreign interference in elections as “an unusual and extraordinary threat to national security” and laid out some pretty stringent remedies.

The main one was a requirement for the top executive agencies — DOJ, DOD, Homeland Security, Treasury plus the Director of National Intelligence (Mr. Ratcliffe) — to deliver an assessment within 45 days of the election. We’re now in the sweet-spot of that 45-day delivery period when something has to pop. Looks a little like the AG, Mr. Barr, has been dithering and wriggling painfully over this, and even making noises about resigning. But he may have already surrendered his credibility, with the foot-dragging of the FBI under Christopher Wray and the agency’s apparent lack of interest in election fraud. The consequences of EO 13848 will roll out with him or without him. 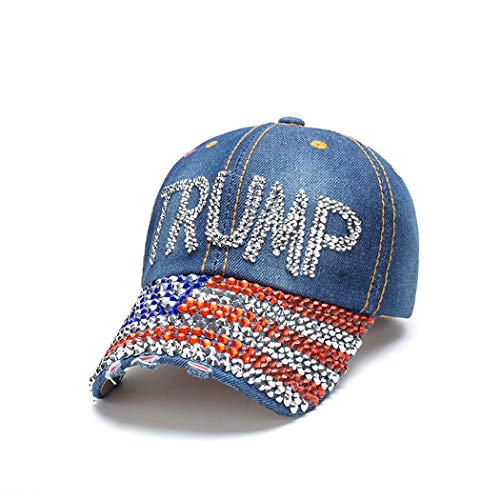 The real action was over at the Department of Defense, where the President hastily cleaned house this fall and installed the trustworthy Christopher Miller as SecDef, along with top aide Kash Patel and Ezra Cohen-Watnick as Acting Under Secretary of Defense for Intelligence and Security. Mr. Cohen-Watnick had been an assistant to General Michael Flynn, former Director of Defense Intelligence, in his brief tenure as National Security Advisor before getting sandbagged by Barack Obama and James Comey.

Both Mr. Cohen-Watnick and General Flynn are intimately familiar with the apparatus of Defense Intelligence, of course, and have been actively using it to identify DNC and Joe Biden activists who played a role in election irregularities as well as foreign actors. This wasn’t any RussiaGate type bullshit; it was the real deal. EO 13848 includes this provision:

The report shall identify any material issues of fact with respect to these matters that the Attorney General and the Secretary of Homeland Security are unable to evaluate or reach agreement on at the time the report is submitted. The report shall also include updates and recommendations, when appropriate, regarding remedial actions to be taken by the United States Government, other than the sanctions described in sections 2 and 3 of this order.” 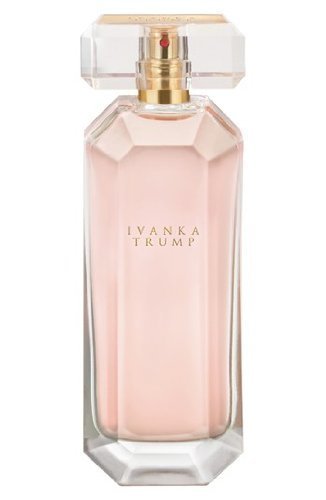 The “remedial actions” are interesting. They include pretty severe sanctions against any “persons” (entity or company) involved in or enabling foreign interference in elections: attaching property in the US, blocking trade, and an array of financial restrictions and penalties. The EO does not spell out criminal penalties that might fall under the sedition and treason statutes, but expect these to be activated as the law provides. Quite a few political celebrities and figures in the news and social media may have exposed themselves to liability in this. If it doesn’t mean the end of Facebook or Twitter, it may spell the end of Mark Zuckerberg and Jack Dorsey running them. Also include the less-well-known execs at The WashPo, The New York Times, and several cable news networks.

Eventually, Mr. Trump will have to personally deliver the bad news to Joe Biden that he and Dr. Jill won’t be attending the inaugural ball on January 20 (live or on Zoom). Sound too wild to be true? Well, stand by on it. We’ll know soon enough.

Previous article by James Howard Kunstler: A Hall of Smoke and Mirrors