In a previous article for lewrockwell.com, I excoriated the National Football League’s Pittsburgh Steelers for commemorating a deceased apprentice drive by shooter by having the thug’s name stenciled onto their helmets. The late Antwon Rose, Jr., 17, had armed himself with a stolen 9 millimeter semiautomatic pistol and boarded a jitney with Zaijuan Hester, also 17, who was armed with a .40 caliber semiautomatic pistol. As the jitney drew near a pedestrian named William Ross, Hester stuck his gun out the window and opened fire, wounding Ross. A passerby—who just happened to be armed—opened fire on the jitney, shattering the rear windshield and prompting the driver to get the hell out of there as fast as he could. It was later found out that Rose and Ross were on bad terms with one another. Had the passerby’s unexpected interference prevented Rose from getting his piece of the action and popping some caps on Ross? The jitney was later stopped by a police officer, at which time Rose and Hester abandoned their weapons and fled the vehicle; the officer fired on them as they sprinted away, fatally striking Rose. Had the jitney been able to evade detection and make it to a safe haven, the odds are good that Rose would have eventually shot someone down the line. 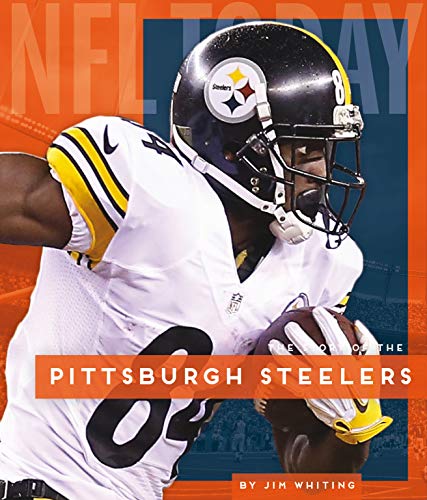 As difficult as it must have been, the NFL has actually managed to outdo itself by including one Dreasjon “Sean” Reed among the “victims of systemic racism, victims of police misconduct, and social justice heroes” whom it seeks to honor by approving his name to be featured on the helmets of NFL players; Indianapolis Colts linebacker Matthew Adams sported a decal of Reed’s name on his helmet earlier in the season.

Here’s the lowdown on Reed: He stole a pistol from a pawn shop in Texas, the theft caught on video. The pistol had an interesting feature, a yellowish-orange design on the back of the slide including a silver triangle. After traveling back to Indianapolis, Reed posted images of himself with this gun on social media. He then live streamed himself at night driving through a residential or commercial area and firing that gun through the open window of the vehicle at the buildings he passed. He also managed to commit other offenses for which he had a couple of outstanding warrants. On May 6, 2020, he was spotted driving erratically, and the Indianapolis Metropolitan Police Department gave chase. During the chase, Reed began live streaming, declaring: “I’m a start shooting. They ain’t gonna catch me.” He eventually pulled to a stop, bailed from the vehicle, and began running, holding a cell phone that was recording the action. A police officer pursued on foot, deploying a Taser that failed to completely incapacitate Reed. After Reed fell to the ground, he pulled his pistol from his waistband and fired at the pursuing officer; the officer fired back, fatally striking Reed. 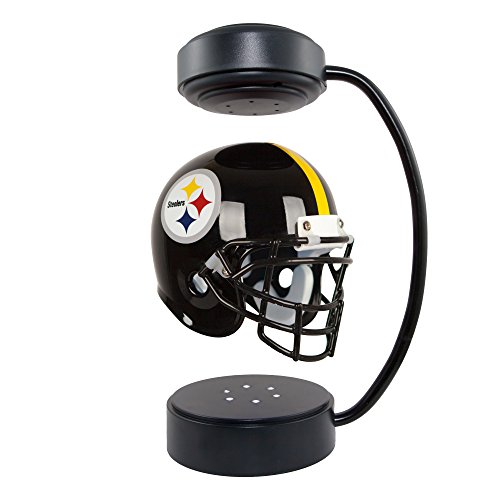 The outraged “community,” of course, swore that poor little Reed was unarmed and that he had been murdered by the police officer and that the police had planted evidence at the scene. Fortunately, however, there are certain YouTubers out there who do better investigative journalism than many professional investigative journalists. Donut Operator analyzed Reed’s live stream frame by frame, spotting a brief instant where the back of the slide of Reed’s distinctively marked pistol was visible in his waistband as he was running, proving that he was indeed armed. Subsequent detailed investigation by the authorities entailed analyzing the video from Reed’s cell phone, which had fallen to the ground and ended up recording the sky above. They discerned that a couple of small objects flying across the screen from opposite directions against the blue sky were ejected shell casings—indicating that two different guns were being fired at the same time.

Question for Matthew Adams: How would you feel if one of the bullets fired by Reed the night he was driving around shooting up the town had struck someone near and dear to you?