Word arrives that GM will henceforth explicitly judge applicants for employment based on how they look  – i.e., the color of their skin – openly repudiating the quaint idea that academic and other earned qualifications ought to be the sole criteria for employment.

Your hue will count as much as your degree – a surefire recipe for competence in critical work such as engineering.

But then, GM is doing less of that these days while doing a great deal more in the way of signaling and perhaps different CV are relevant for work of that nature.

It’s not just GM, either. 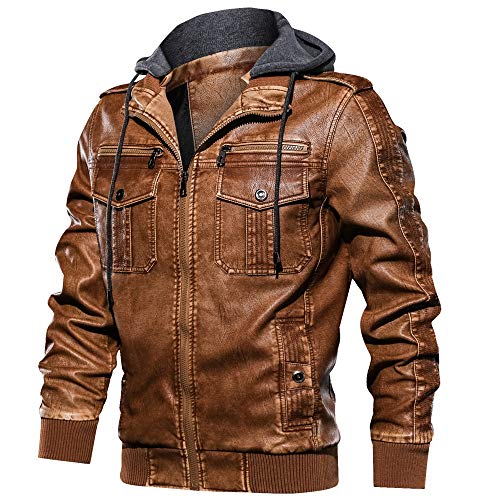 The pharmaceutical combine Merck – one of the developers of the Holy Jab – is on board, which will surely engender confidence in the due diligence of the people who mixed and tested whatever’s in the Holy Jab – along with WalMart, Verizon, American Express, Caterpillar and IBM and others who have joined a new racial combine styled the OneTen initiative, whose purpose is to put race first while insisting not to approve is – can you guess? – racist.

The initiative will “focus on hiring and training black workers without four-year degrees” in order to provide them with “family sustaining” jobs that pay on average $50,000 annually.

But this is not racist.

It is racist – in the world-turn’d-upside-down – to point out that it is the very definition of racist to focus on race. So better not, if you want to keep your job. But what else is it to literally seek out and advantage people on account of their skin color, which necessarily entails disadvantaging people who happen to be the wrong skin color? But doing wrong when you’re doing right is good . . . in this world turn’d upside down.

Previous article by Eric Peters: A Letter to the Warden of the Prison for the Elderly

Free Inquiry, R.I.P.48% of U.S. Small Businesses Fear That They May Be Forced To Shut Down Permanently Soon