FED Razes It Own Edifice!

In March the Deep State Money Manipulators brazenly did away with the primary foundation upon which the central bank was erected.

And almost no one noticed!

Under cover of the Covid-19 panic, Federal Reserve chairman Jerome Powell and the Fed’s Board bulldozed its entire rationale, the central argument used to persuade the skeptical American people more than a century ago to allow the establishment of a national bank. Then they shoved this justification over a cliff and into the memory hole below.

There is a reason the Fed was named the “Federal Reserve  System.” It was to be called “federal” to evoke the image and might of the US government. It was to be called a  system” to avoid the term bank. But the operative word for its function is “reserve.” Instead of each bank depositing its reserves with another private bank as they had done, member banks of the new system were all required instead to deposit mandated reserves with the new central bank. This provision was used as a primary selling-point for the passage of the Federal Reserve Act in 1913.  The argument went along these lines:  the central bank would protect against regional panics and against bank runs. Its national presence and the collective resources of its reserves would make the new system a bulwark against bank failures. Although it gave the banking cartel a monopoly on the creation of money and credit, the people would come to believe that it operated in the public interest. Eventually the Federal Reserve became the central economic planner of American life.

With its passage, the Federal Reserve Act of 1913 created a “fractional reserve” banking system for the US. This meant that each member bank was required to maintain a balance on account with the Federal Reserve in an amount representing a fraction of the deposits its customers have made with it. The bank could issue loans to borrowers with the rest of those deposits. In other words, banks made loans in amounts many times greater than the amount of their required reserves. For example, if the reserve ratio is 1:10, a bank with $100 million in reserves with the Fed would be empowered to loan out ten times that amount: $1 billion.

Central bankers of earlier eras might have broken out in sweats had they lived to see it, but as the pandemic stay-at-home orders spread and businesses closed their doors in early 2020, the Fed began a program of massive money creation that quickly amounted to an unprecedented $3 trillion.  Accompanying this gusher of liquidity was the Fed’s announcement that it “reduced reserve requirement ratios to zero percent effective on March 26, the beginning of the next reserve maintenance period. This action eliminates reserve requirements for thousands of depository institutions and will help to support lending to households and businesses.” 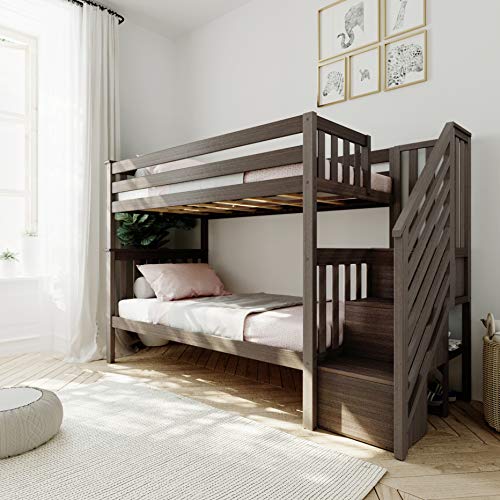 With that the Fed’s reserve function slipped down the memory hole. Just as paper money’s function as a claim check for gold was forgotten and only the paper remained, now the Fed’s primary function disappeared almost unnoticed. Only money printing and credit creation remain.

But it makes a certain kind of sense in the endgame of a paper money regime.  What is the need to maintain actual money reserves if the Fed can just print whatever it likes to paper over any bank or solvency problems?

This article is excerpted from the new book THE LAST GOLD RUSH… EVER!  7 Reasons for the Runaway Gold Market and How You Can Profit from It, by Charles Goyette and Bill Haynes.

Previous article by Charles Goyette: What Happens to Gold If One of These Two Men Wins?

At This Point, Are Americans Anything More Than Lab Animals? Florida Forcing Labs To Report Number of PCR Test Cycles—Game Changer