Trump gave a statement on election fraud.  You know the details: leading going into the night; several swing states stop counting; losing by morning.  Hundreds, if not thousands, of sworn affidavits; video evidence; vote dumps at ninety-percent or higher for Biden.

It’s about a thirteen-minute statement.  He lays out his accusations in great detail, as if making the opening statement in a court trial.  Why give it now, when he has lost in every contested state, virtually every court case, etc.?  What’s the point?

Likely, there is no point.  Just one more example of him saying something while doing nothing. 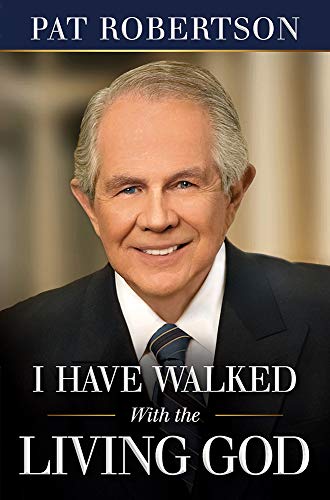 Or…maybe…he is making his opening statement in his defense of his oath.  The one he took when entering office.  The one every meaningful official takes.  An oath to defend the Constitution.

As I noted before, nothing will happen unless Trump believes he will have meaningful support – primarily from the military.  Does he now know that he has this?

Or is there no there there?

Previous article by Bionic Mosquito: The Lion and the Lamb

The ‘New Confederacy’? Yes, It’s Time To Unite Against The Globalist Reset The Psychology of Money