Why Technocrats Believe In Face Masks

“My name is Ozymandias, King of Kings;
Look on my Works, ye Mighty, and despair!”
– Percy Shelley

There’s a group of people who walk the earth who don’t just believe that life can be improved by humans, they take it a step further.

They believe humans can be improved.

While this sentence may not seem irksome to you, because it is so commonplace, I hope in a few paragraphs you’ll see how truly twisted it is.

Most people who observe nature and humanity — the overwhelming majority of people walking the planet — learn some version of “If it ain’t broke, then don’t try to fix it.” Many religions teach this. 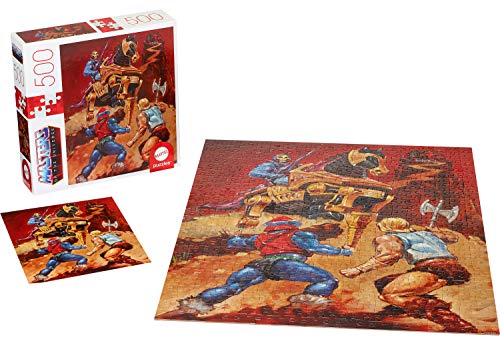 Man is created in the image of God, but is fallen.

Man has perfection in him if he can find it.

All creation is of the Creator.

There can be a religious aspect to it, but there are also people who will have no religious reason for an “If it ain’t broke, then don’t try to fix it” view of man and nature.

A conservative might not like new government regulation when a private contract between two people works just fine in almost all scenarios.

A hippie might not see a doctor for 30 years because he doesn’t have a health problem and can’t imagine the benefit of exposing himself to big pharma’s salesman in his community, the local doctor.

A farmer might do the same, to the point where their politics may not converge, but their “If it ain’t broke, don’t try to fix it” sensibilities overlap perfectly.

An inner-city grandma might feel the exact same way.

An immigrant grandpa may as well.

The sensibility to just leave things alone and the humbleness required to say “It’s not perfect, but its good enough” is pervasive throughout American society and globally.

Then there are a different group of people. 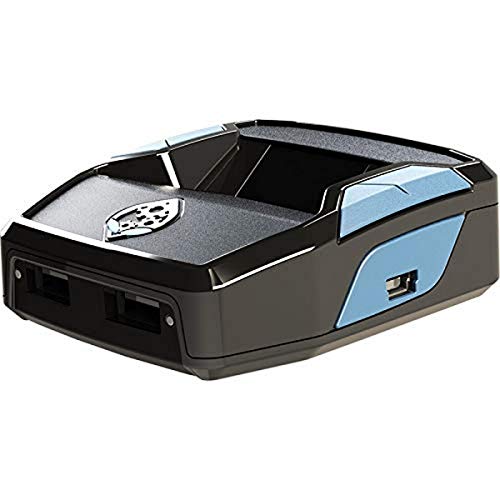 That is the 5%, 10%, maybe even 20% who comprise the technocratic class and who either never learn that humbleness or learned to do away with that same sense of humbleness.

In that humbleness, “If it ain’t broke don’t try to fix it,” is a connectedness to reality that can seldom be spoken of by a technocrat, because they don’t really understand it.

If you mess with something that works, there’s a good chance you won’t be able to get it back to normal again.

That is true in many areas of life. The mechanic rarely gets your car as good as new. When he starts to play with one thing, something else starts to go, or he preemptively points out another thing that has lasted 8 years just fine, but is soon “about to go.”

Similarly, no matter what they say, the doctor never gets your hips as good as new, and heck, his bionic knee implants might feel better than the old arthritic things you knew, but their functionality is no comparison to the real thing.

Not until the doctor takes his own medicine and gets his own knees done will he come to understand what you mean when you say your knees aren’t as good as new. You might even be a little sore about it because that’s not the outcome you were told to be able to expect.

No, the technocrat makes a living out of ignoring reality and pretending that humbleness is a quaint term that does not apply to someone as well-intentioned and well-trained as him.

And there is the rub.

That is where idealism and reality conflict.

Before setting into motion the harsh realities of cause and effect that are reality and life, nature doesn’t hit the pause button and ask “Did you mean to do that?”

No, to the contrary, causes have effects, actions have consequences, and it is you that set those in motion.

Often, “I didn’t mean to,” will mean little in a situation where you should have known better.

The technocrat is he who should know better and instead resolves, to go through life suggesting implicitly and explicitly that outcomes are irrelevant and intentions are fundamental.

That’s some pretty serious Lala Land that a double-digit percentage of the Western population seeks to live in through their thoughts and actions.

And it is a largely Western concept: this professionalization of all and this rule by a technocratic class.

How divorced from reality it is. How refreshing reality can be when one is drowning in the mire of such cluelessness run amuck, as the idea that intentions matter and outcomes do not, which has so taken our culture by storm.

In the “If it ain’t broke, then don’t try to fix it,” sensibility of the world, it is before you try and fix something that your intentions still matter.

It is in the bedroom that you decide whether or not you want a baby.

It is in the courtship that you decide what kind of life you want ahead for you.

It is in the decision to snooze two more hours or rise, to make the bed or to leave it unkempt, to be diligent with your life or to be neglectful, that you demonstrate your intentions.

After you mess up grandma’s television set, grandma’s car, or grandma’s knees, is not the time to say “oops” and talk about intentions. 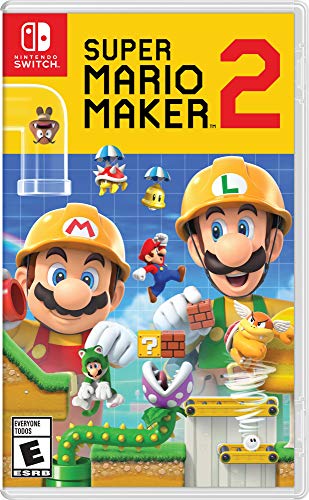 That’s how a weasel behaves and a forthright and decent person knows that intimately, which is why technocrats don’t get a lot of respect outside of the technocratic circles they travel in.

How many times have we all heard a technocrat explain that he is just — misunderstood?

Many. We just don’t realize it all that often, in the midst of their sophisticated ways of saying so.

Truth is, they aren’t misunderstood. Plenty of salt-of-the-earth people know perfectly well what a technocrat means to do. He means to ignore the wise “If it ain’t broken, then don’t try to fix it,” and then when his fix goes awry, he means to escape culpability by speaking about his intentions, and preparing everyone to trust his next fix, which he assures everyone is sure to work this time around.

If it were left at that, that might be acceptable, but it rarely is these days.

No, many technocrats have no such sense of decency. Instead of trying to win in the marketplace of ideas — the territory of the free man and one of the joys of a free society — they figure out how to get a man with a badge and a gun involved.

Once that happens, even among the few generous people willing to give a technocrat a chance, all presumption of good intent must be done away with.

If their argument is so great, why would anyone need a billion dollar marketing budget and a half billion worth of armed and trained quasi-military civilian government commandos to get you to hear their good ideas?

It is another example of lacking humility and the contact with reality provided by “If it ain’t broke, then don’t try to fix it.” Then there is the added idea that there is an even better way for the technocrat to improve life, even better than the “mandatory” face masks: just put everyone’s life on hold in mandatory lockdowns.

You salt-of-the-earth people weren’t doing anything all that special with your life anyway, were you?

Yes, in 2020, we all saw how sociopathic the technocrats got and saw it pretty quickly as they implemented “lockdowns for thee, but not for me,” and turned that crank tighter and tighter.

Why do technocrats advocate so ardently for face masks?

Because they know no humbleness and because they don’t comprehend the common decency of “If it ain’t broke, then don’t try to fix it.”

Your face is not broken. Your immune system is not broken. Your body is behaving just as it should. Buck the strange trends of our day and never again wear a face mask. The bestselling “Face Masks in One Lesson” by Allan Stevo guides you through many ways of accomplishing exactly that.

Christmas in AmericaEnd the Great American Myth: We Want Secession, Not Revolution