How To Avoid Mask Mandates & Vaccine Mandates At Work

I was a recent guest on the Tom Woods Show speaking about the importance of not wearing a face mask.

The appearance garnered this feedback:

“The day before the mandatory mask order went into effect for my state, I told my boss I was not going to wear one and I would understand if they had to let me go. He had a shocked look on his face and said he would get back with me. He talked with upper management and told me to just keep coming to work as normal for the time being. That was months ago and now we only have ONE person in the whole office (100ish people) that even bothers to wear one now. You think any of them would have stood up in the same situation? Probably not, but I took the risk because my rights and the direction this is going, I see as a far bigger threat than the possibility of me losing my job.

“Americans have become fearful and soft. We have gone from ‘I do this FOR my children’ to ‘I can’t do anything because I have children.’ Freedom has a cost, we used to understand this.” 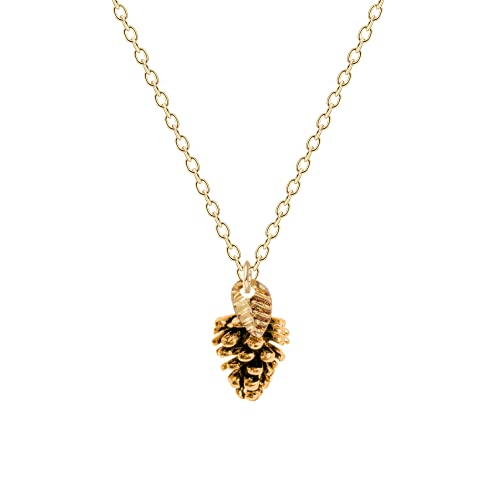 Life is too short to do otherwise than to be in the presence of the best as much as possible.

I don’t know this commenter, yet I believe that he would have walked right out the door of his job and never turned back, like many good and brave men and women. They are the 1% of courageous people.

Be Ready To Walk Away

You must always ask yourself every morning before work if you are heading the direction that you want, if this 8 or 10 or 12 hours you spend a day is helping you become the person you want to be?

There are plenty of places that my services could be used and if my services mean so little to the person running the show that I need a mask, I will happily walk out the door to stay unmasked.

If you won’t, tell me what I need to do to convince you otherwise, because if you will become that person who will just walk away, it will change your life for the better, and it will ripple through to those around you for the better. 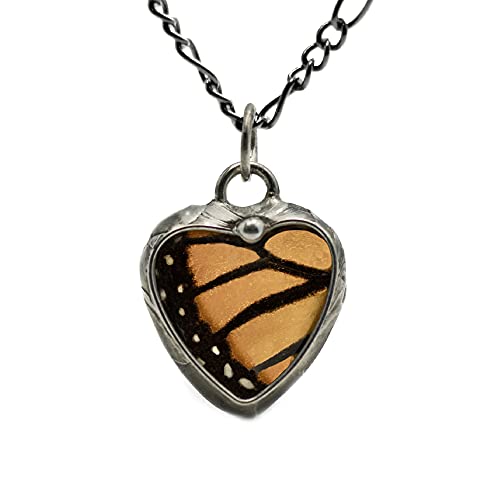 Society & Individual Lives Teeter On A Slippery Slope In 2020

I don’t know what the future holds, but the maskholes of the planet, eager to see 100% mask compliance, don’t seem ready to call it all a big gag, let bygones by bygones, and back down from their vainglorious year of steering the world into a pit of ruin.

If demands are made of you that you don’t agree with, now — this very moment — is the time to be ready to back away from the slippery slope, with your dignity and values fully intact.

Medicine Always Has Been & Always Will Be About The Individual Patient

There is little there for you in a place that you can’t be respected to make your own health decisions, which is 100% what a face mask is: a health decision.

Medicine works that way: you make your own health decisions, I make mine.

If you say “Well, it affects others,” you aren’t dealing with the field of medicine — rooted in the concept of the individual doctor and his individual patient together against the world — no you are instead dealing with the field of public health, which is a political and sociological field that does not concern itself with health or medicine in all but the most shallow ways, but instead concerns itself almost entirely with control and compliance.

Stop Falling For Their Canard 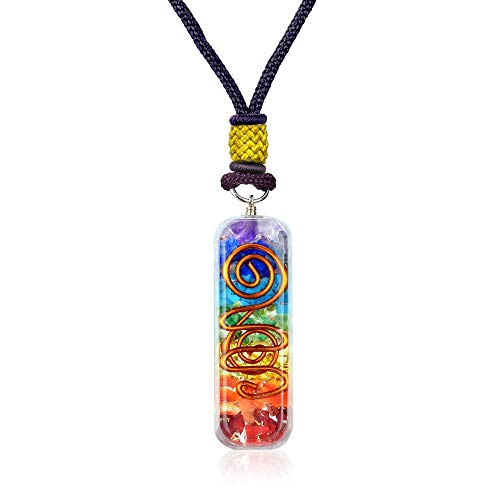 “Well it affects others,” is the public health canard that was used to dose three generations with mercury containing vaccines, bringing about all manner of ills, to lockdown thriving economies and lives, and to mask vast parts of the globe.

The canard means nothing. It doesn’t communicate intent or intention. The public health profession doesn’t care about data or evidence, unless it allows them to have a more compliant populous. They use that canard, because it’s an effective way to sucker good people. There’s little other reason than that.

As such, “Well it affects others” is a canard that no thinking person should allow spoken unchallenged in his presence. It is meant to pull at the heart strings. It needs to assault the emotions, because it can’t possibly be used to make sense of the policies that follow. It is the excuse for brute force regulation and blunt object central planning. It must be laughed at and the user of the phrase pitied for their intellectual impoverishment. There is no excuse for such unthinking intellectual impoverishment in the age of the Internet. Willful ignorance does not give one a free pass.

The non sequitur of the canard is never questioned: “Well it affects others,” and “We are all in it together,” therefore I will fully engage the anti-social tools of radicals in the public health profession and burn society to the ground. Sorry. Thinking people don’t fall for this nonsense.

Free Association: Why We Aren’t In Anything Together

We aren’t in anything together. I have myself, my God, my family, and my tribe — individuals every one. You can imagine yourself as collectively as you want. That has no bearing on my ability to freely associate.

The last people I want to freely associate with are the technocrats actively trying to burn down society. Their insistence that I am one of them is of no meaning to me. 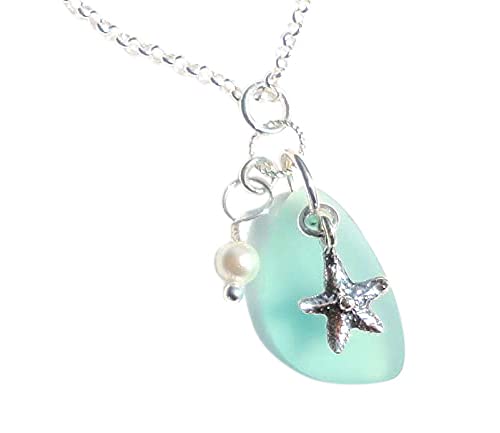 Rape, slavery, and public health might not sound like equivalents to you, but that’s only because you’ve been convinced to not pierce the surface of the fallacious term public health and their “We have the best of intentions,” exterior.

Public health used to go by another name, “utilitarianism,” until they got wise to the fact that no one liked that far-too-honest name, and they worked on their public relations.

The field remains utilitarian, which means this — if Mrs. Jones provides 2 utils to society dead and 1 util to society alive then it’s time for Mrs. Jones to be dead — is the basic math of the public health professional.

This math and its sociopathic influence was something that society was protected from until about March 2020, when these utilitarians took control of the levers of power globally, and publicly proclaimed that they would be denying the right of free association to all humans who found themselves under their control.

“Well it affects others,” is a parroted defense and veil of the most awful of anti-human behaviors that leaves Mrs. Jones a mere ledger entry rather than a human made in the likeness of God.

The Free Man Has Impenetrable Boundaries

Please never find yourself saying or thinking such a thing again. Draw clear lines between those who you choose to walk through life with as distinguished from all others. Such boundaries are healthy.

Declare your freedom to the world. Accept no less. Day-by-day be the freest man you can be. The world will quickly fall in line, give you what you want, and self-select around you. Plenty will be unable to stand you. The fearful and the faithful simply do not mix. The courageous and the cowardly do not mix. You will begin to repel exactly the fools who you will be least interested in suffering.

It may not be easy. But it will be great.

That I promise you. And that greatness will radiate from you and encourage others.

The newly released bestselling “Face Masks in One Lesson” by Allan Stevo, is a method tested and proven by thousands, to avoid face mask mandates, vaccine mandates, and many other mandates that the outside world seems intent to impose upon the free individual.

The First Freedom Politics, Positivism, and the Science of Tyranny