"The Fraud Was Executed By Many Means": Sidney Powell "Releases Kraken" With Dual Lawsuits In Michigan, Georgia

In Georgia, Powell claims in a 104-page complaint filed in the US District Court in Atlanta that the purpose of the scheme was “illegally and fraudulently manipulating the vote count to make certain the election of Joe Biden as president of the United States.”

“Old-fashioned ballot-stuffing” has been “amplified and rendered virtually invisible by computer software created and run by domestic and foreign actors for that very purpose,” the suit continues, adding that “Mathematical and statistical anomalies rising to the level of impossibilities, as shown by affidavits of multiple witnesses, documentation, and expert testimony evince this scheme across the state of Georgia.”

“This scheme and artifice to defraud affected tens of thousands of votes in Georgia alone and ‘rigged’ the election in Georgia for Joe Biden.”

According to Just the News, Powell’s allegations include that:

The suit asks for over a dozen remedies, including an injunction blocking the state’s certified results – in which Biden ‘won’ by 12,000 votes – from being transmitted to the Electoral College.

Powell’s suit also demands an audit where signatures are matched, the impounding of various election machines and video surveillance from vote-counting areas.

.@SidneyPowell1: “The evidence is so overwhelming..there is a foreign intrusion into our voting system.” pic.twitter.com/32tupMovpB

In Michigan, Powell filed a 75-page complaint seeking to set aside the results of the election, claiming that “hundreds of thousands of illegal, ineligible, duplicate, or purely fictitious ballots” enabled by “massive election fraud” facilitated Biden’s win in the state.

“The scheme and artifice to defraud was for the purpose of illegally and fraudulently manipulating the vote count to manufacture an election of Joe Biden as president of the United States,” the suit alleges, adding that the most “troubling, insidious, and egregious ploy” involved “systemic adaptation of old-fashioned ‘ballot-stuffing.'” 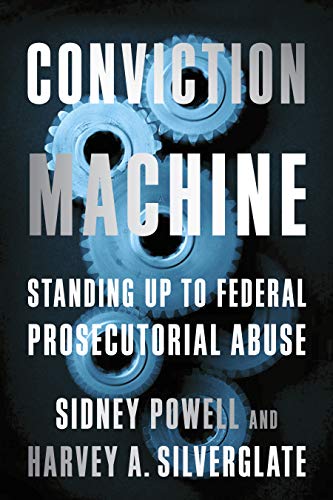 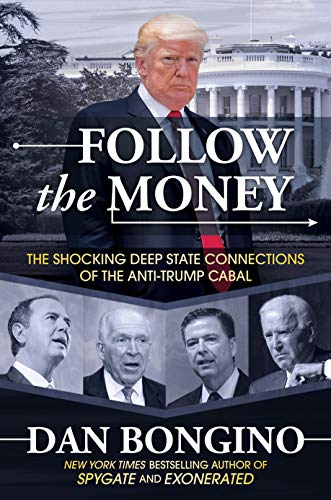 Previous article by Tyler Durden: Powell Lays Out the Key Reasons Why the Evil Fed Is Moving Toward Digital Dollars