The Art of Defenselessness

Don’t believe the poets. A pen has never been a match for a conventional weapon, metaphorically or otherwise. Joe Pesci’s Casino victim was unarmed. In a pinch, who’d pick a manual writing utensil against a pocketknife or the nearest blunt object? The only pens mightier than swords were made for James Bond by agent Q. Any doubters can ask Elijah Lovejoy, Theo Van Gogh, Samuel Paty, Libero Grassi, Chauncey Bailey or Don Bolles in the unlikely event they find themselves  anywhere near those six in the by and by.

Don’t get me wrong—rhetoric has been honed to do harm down through the ages. But it tends to be those in possession of superior firepower who scour literary output for words they find “weaponized.” There is absolutely nothing paranoid in being wary of all the clamor about “improving” on the 1st amendment. The assault is already well underway from Silicon Valley, on op-ed pages, in think tanks and somber elder statesmen orations. The full ends they have in mind can only be met by the means of jack-booted thugs. What they are afraid of is unlimited truth and never lies. When’s the last time any of the establishment stood up for Edward Snowden? 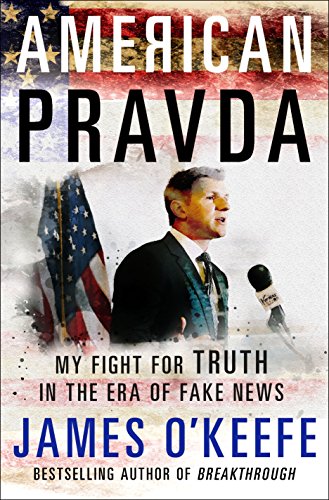 In the ongoing game of cyber whack-a-mole, who are the metaphorical rodents? It is way past any human capacity to keep up with the moving finish lines, flexible “community standards,” fictional fact checks, politically convenient site glitches, multiple standard cancelations and crude ideological strong-arming that prevails.

One Facebook blocking tactic is a rectangular box with a padlock image on the left and this caption on the right:

When this happens, it’s usually because the owner only shared it with a small group of people, changed who can see it or it’s been deleted.

But “When this happens” that’s never what happened. The locked box is nearly always used to censor jokes that are too clearly kosher to pretend otherwise. Who goes around changing “who can see it”? Management is stopping anyone seeing because it is funny, true and they don’t like it. Apparatchiks at headquarters may believe users fall for this as an unintentional tech error. Facebook routinely resorts to fakery in their fight against fake news that isn’t fake. Should we change that “c” in their name to a “k’?

The last time my page was victimized by this cloddish ruse on November 2nd. One half of the post showed a group of people warmly embracing each other with the words: “What communism says it is.” The other half was an actual photo of a Soviet firing squad at work accompanied by: “What it really is.” Just about everything I’ve seen censored using this clumsy lie has been humor at socialism’s expense that was dead accurate. How do you avoid the conclusion that some of the world’s richest men have ruled socialism too sacred a thing to laugh at? Especially when the punchline is, without exaggeration, in 100% compliance with both “community standards” and the facts? And that’s not to say those so-called standards are drawn on any clear lines.

Is Mark Zuckerberg a commie? Who knows? There are numerous reports that he demands private accommodations in restaurants for parties as small as one. Communist Party members in the old USSR shared the wealth with the beloved people just as generously. Major league news providers don’t find this heavy-handed abuse of communication resources newsworthy. What could possibly account for such an insidious policy in the first place? 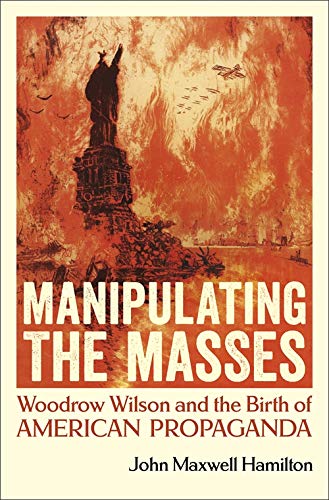 Facebook has also blocked not only posts—but access to their site temporarily—for putting up stock news photos of cannibalism during Soviet times. They ironically included comrades marketing human body parts like butchers do with pork and beef in capitalist society. The excuse offered in such cases is nudity violating supposed “community standards.”  No genitalia is even close to visible in these photos. What could motivate the suits of Silicon Valley to see such grisly lessons of the human race reduced to this condition unlearned? Hiding their priorities behind a pretense of Victorian sensitivity is mighty rich.

Communication advances and spyware vault to higher technological altitudes almost daily. What hasn’t been invented yet—or at least remains out of the reach of the common comrade if it has—is an app for keeping pace with all the deceptive, manipulative and suppressive means  employed by conclaves molding the messages masses can convey.

Fortunately for the moment, if you don’t mind leading a voiceless life, powerful silencers have developed ways of making you not talk, or be heard anyway, without any bloodshed. The theory justifying the suppression goes that powerful sources are trustworthy while their questioners aren’t. Don’t ask is an official message from Silicon Valley with consequences for those who do. The court of “public” opinion is now no more public than grand jury proceedings. The indictments media management hands down have the effect of convictions—as far as institutional treatment of the findings go.

The above paragraph overstates the case—but for how long? US News and World Report had this to say on the subject of Google and censorship in June 2016:

No one company, which is accountable to its shareholders but not to the general public, should have the power to instantly put another company out of business or block accessto any website in the world.

Where is any page to be found tracking these developments? How many sites with brilliant insights into reality have been lost? How many people have switched careers or lost substantial sums of income through the despotic powers of tech giants? And, more importantly, what were the actual transgressions that invoked Silicon’s wrath? Currently, is there any way of determining if a site has been kneecapped for stepping on the toes of fatcats with friends in high places, crossing China, publicizing verboten but accurate facts and statistics, riling the CIA, FBI or other alphabet soup entities, drawing attention to the clandestine agendas of powerful economic forces, exposing lobbying accomplishments the public might not be keen on or anything some small coterie with pull might not like brought to light? Looking hard, we can already see numerous instances of such things. Tech giants and major media rarely strive to improve the resolution of the majority that is barely looking at all. While they never stop warning of dangers that perpetually remain on the horizon.

Tech prowess makes some voices loud enough to rouse dozers in back rows of the congregation.  Those electronic windbags made no bones spreading outright deception about the ideological sources of violence this summer. They have a proven track record of air brushing Soviet and People’s Republic atrocities while warning hyperbolically of mythic villains drooling under the bed. After developments like Covid and recent civil unrest communication capability is dearer than ever. Who can tell us when or if it becomes a matter of life or death…or if it hasn’t already?