I would like to think that nothing human is alien to me (as the Roman playwright and former slave Terence put it), but it is not quite true. I draw the line, for example, at rap music, which always puts me in mind of experiments I witnessed during physiology classes fifty years ago, in which electrodes were placed in the amygdala of cats and stimulation of which caused a reaction of insensate and undirected rage (in the cat). To change the analogy slightly, rap music is the noise that hornets, if they could vociferate, would make when their nest was disturbed.

However, if some things human are alien to me, most are not, and talking to people who do jobs that one knows nothing of is a very good way of learning about the range of human nature.

Insurance loss adjusters, for example, are windows on human dishonesty. Most insurance claims, of course, are fraudulent in detail if not in outline. Who can resist over-egging the pudding—if I may be allowed yet another metaphor or analogy (I am not quite sure which). 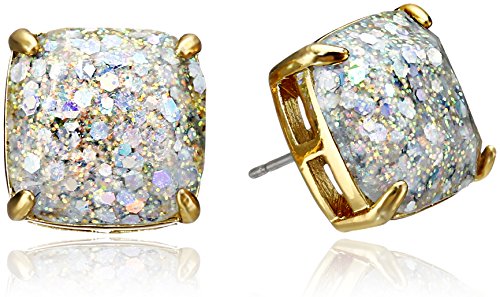 Once, some antique jewelry was stolen from my wife’s suitcase, I think in Frankfurt Airport. No doubt it was our fault for having put it there in the first place, but that did not affect the claim. A loss adjuster came to interview me at the hospital in which I worked. My answers to his questions were precisely those that I had given on the document of claim (which, incidentally, were completely honest).

“I hope you don’t mind me saying so,” I said to him when he said that he had finished and was readying to depart, “but I don’t see what was the point of all this, since my answers were exactly those I had given on the form.”

“Ah,” he replied, “my job was to estimate whether you were an honest man.” 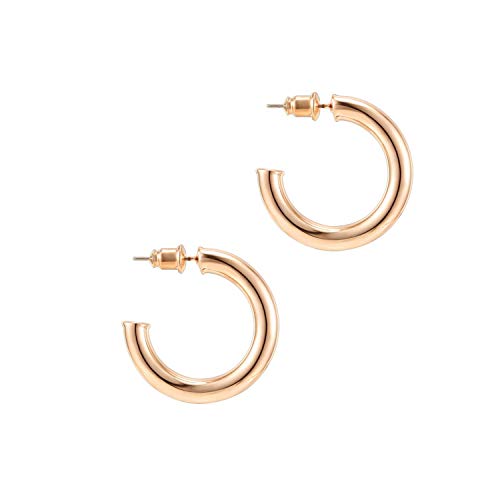 Then we chatted for a time about the million and one ways men were dishonest. What a wonderful job he had, going round assessing the honesty of claimants and giving them the thumbs-up or thumbs-down like a Roman emperor in the amphitheater!

Of course, there is nothing like making an honest claim to discover how dishonest insurance companies are. In this case, the company, having decided that my claim was honest, offered me and my wife cheap and nasty modern jewelry, allegedly to the value of my claim, with whom the supplier obviously had come to some lucrative arrangement. Naturally, I rejected this offer, but had a fight to obtain either jewelry of the same age and type as that stolen, or the cash to buy such. I won, but I am sure that the company swindled many people in the way it tried to swindle me.

Whenever anyone talks of a dialectical relationship, then, I think of insurance companies and their clients. Which or who are the more dishonest? Their relationship is perfectly dialectical.

Elon Musk Tweets ‘Something Bogus Is Going On’ as He Obtains Conflicting Covid Test Results Who Owns the Future? Dems or GOP?