Imperial Overstretch Arrives: Americans Do Not Need the American Empire

This piece is being written as voters are going to the polls on election day in the United States. While it has been useful to consider how things might change, possibly for the worse, one must also recognize that much of what happens in the U.S. and in its far-flung empire operates by virtue of its own internal dynamics and rules, something that is often referred to as the “Deep State” or perhaps more accurately as the Establishment.

Witness for example the occasional possibly sincere but unsuccessful White House attempts over the past four years to withdraw or reduce the numbers of U.S. troops embroiled in various armed conflicts worldwide. All of those initiatives have been frustrated or redirected in one way or another and it is not simply a question of bungling by a politically insensitive Donald Trump versus the result that might have been obtained by a more experienced and responsible Democrat. What drives the empire’s engine is essentially bipartisan, even in its own way, apolitical, existing as it does as a form of leaderless shadow government that functions as a community-of-interest rather than a bureaucracy. It is inclusive and reflective of the real centers of power in the country, namely the national security state and Wall Street. 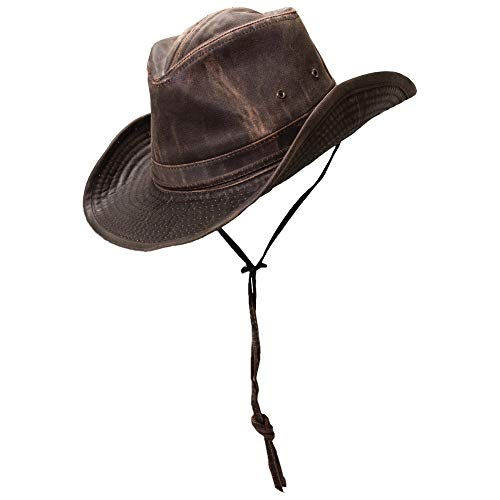 In a recent article Pepe Escobar dispels any expectation that a kinder, gentler foreign policy might emerge from the election. He describes with some alarm how victory by Biden will mean that the national security “Blob” team that wrecked Syria, Yemen, Ukraine and Libya while also assassinating Americans overseas under President Barack Obama will be back. He cites former CIA presidential briefer Ray McGovern who persuasively describes the “Blob” as the MICIMATT (the Military-Industrial-Congressional-Intelligence-Media-Academia-Think-Tank complex). One might well add the Federal Reserve Bank to that list.

So, the engine keeps chugging on, driven my its own self-interests and completely oblivious to what is going on around it. The irony is that the crisis in confidence that simultaneously is besetting the United States in part reflects a very real, largely self-inflicted decline in America’s place in the world due to insistence that it maintain global hegemony. It comes at a time when the empire is entering into a phase of increasing irrelevancy which many of the key players involved are either unable or unwilling to recognize, no matter what their political affiliation might be. That means that the United States is locked into a pattern of behavior that it is incapable of changing. It is a nation that has become addicted to war for no good reason, and that addiction has brought neither security nor prosperity.

The signs are everywhere. The costs of empire continue to rise while real benefits to be derived from it are elusive. The United States government spends far more on a bloated defense budget than it can afford, adding to an unsustainable national debt that currently exceeds $27 trillion, which is 128% of the country’s entire gross domestic product. The debt will likely increase dramatically if there are any more coronavirus stimulus packages. The nation is becoming hollowed out as a result. 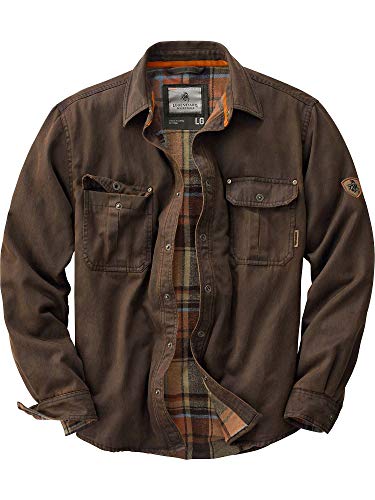 America’s “allies” have inevitably rightly become increasingly disengaged from Washington, reluctant to comply with Washington’s directions and demands, while the developing transition from the dollar as the world’s reserve currency is proceeding and will have catastrophic consequences. When the U.S. Treasury stops being able to print money at will, there will be national insolvency.

In terms of the United States’ interaction with the world, a country that not so long ago was widely respected is now regarded as the principal source of international instability, disliked everywhere but Israel, another rogue nation. And the internal damage inside the U.S. to core values and expectations is also evident, to include increasingly dysfunctional schools that focus on political correctness rather than education, crumbling infrastructure, a broken health care system, and a dying industrial and manufacturing base. Unique among all developed countries, life expectancy among working class Americans is declining.

At the root of it all is what Yale professor Paul Kennedy once described as “imperial overstretch,” which means projection of power in support of global commitments that are not essential to national well-being and bankrupting oneself in the process. The reality is that unless an “imperial” acquisition is done purely for exploitative reasons, as Belgium did in the Congo, having an empire operates at a considerable loss. Napoleon “overstretched” when he invaded Russia and both Russia and Austria-Hungary collapsed as a result of the First World War because the stress of external conflict made their obligations far exceed their resources. Great Britain’s Empire likewise became expendable after World War Two when the costs of maintaining outposts “east of Suez” became much larger than the benefits. 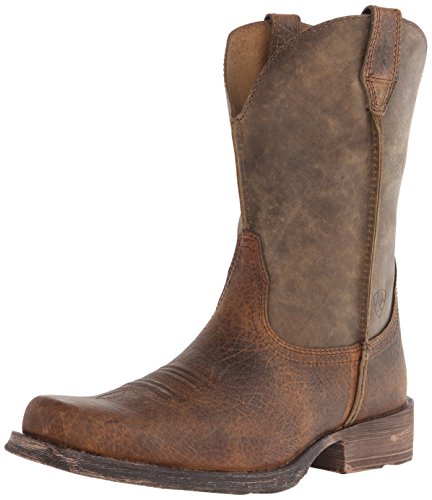 So, there are many good reasons for the United States to retrench and again become a “normal” nation, if that is at all possible, but the fact that no candidate but Tulsi Gabbard and Bernie Sanders even suggested that America’s global interventionism might be reconsidered or even reversed is telling. Both were eliminated by the Democratic party establishment. In the case of Gabbard, the executioner was no less than Hillary Clinton. Whoever is the new president, he will inherit the awful conceit that he is the “leader of the free world.” It is past time for a serious discussion of America’s proper place in the world, but that will require completely overturning the country’s Establishment and challenging the “exceptionalism” view that the U.S. must dominate as a “force for good.” Unfortunately, there is no politician anywhere on the horizon who is able and willing to take the lead on such an endeavor.

The Stolen Election and the End of America: Is Separation the Answer? E. Howard Hunt’s Presence in Dallas on Nov 22, 1963 — and the Veracity of His Confessions Forty+ Years Later