This is the way Democrats “won.”Blue states have counties with more registered voters than residents. 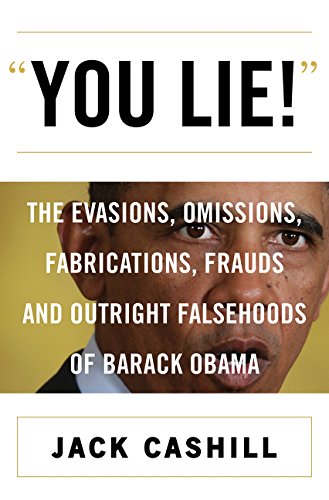 Remember:  The lying scum at the New York Times devoted their front page to the lie that there was no vote fraud.

Remember: the NY Times made NO INVESTIGATION of vote fraud but knows that none exists.

Remember: the NY Times is not a news organization.  It is part of the Democrat/Deep State Propaganda Ministry.

The NY Times is for true believers who are convinced that white people are racists and Trump is a Russian agent.

The NY Times is the deadly enemy of America.

Previous article by Paul Craig Roberts: The Media Know There Was Vote Fraud, So Why Do They Deny the Obvious?