It is amusing to watch the press prostitutes try to coverup vote fraud for the Democrats.  Here is an example from the bought-and-paid-for BBC whose “Reality Check Team” has undertaken to “fact check” the “rumor” of a 138,000 sudden ballot dump for Biden in Michigan during the early hours of morning when no one was watching. 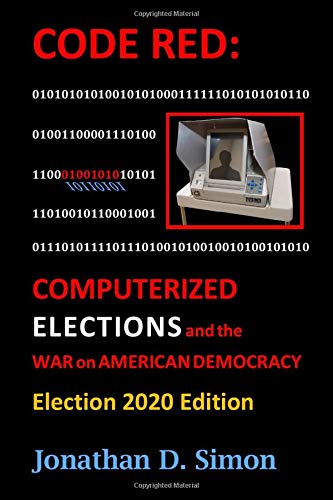 Note also that the exact same thing occured in neighboring Wisconsin at about the same time.  So we had two simultaneous “data entry errors” in two critical contested states that wiped out Trump’s lead?  How likely is that?

Note also that correcting the “data entry error” did not result in the reappearnce of Trump’s lead. So how was the error corrected?

It shows how utterly stupid the presstitutes are that they report that a data entry error that erased Trump’s lead was “corrected” but the lead remained erased!

Why does a British news service have a “Fact Check Team” to protect an American political party?  Is the campaign against red state America organized globally?

Note two other anomalous vote patterns.  In the critical swing states, the Democrat votes for senators do not match the votes for Biden, and despite what seems to be  a record Democrat turnout the Democrats lost house seats in the election!  What explains the absence of “down the ticket” voting in Democrat House and Senate voting?  Fraud in the Biden vote is an obvious answer.