Ok, sit back from your sleepless nights and fury every time you turn on Fox News and put down the Chardonnay and take a long, deep breath.  Please!

On Monday, Scott Adams of Dilbert fame, who is one of the finest critical minds in the podcast world quoted AmericanThinker.com’s article that said Trump was probably going to win this thing.  Scott Adams agreed!

Scott Adams says Trump is right now a 60% favorite to win this thing.

Scott and I are probably the only two people on the planet, other than DJ himself thinking this right now.  Let’s go there for a moment.  Calm down!  Again.  Calm down!

Biden is at 290 Electoral votes; awarded by the mainstream media.  Nothing is truly awarded until the state legislatures do so in mid-December, so chill.  However, the mainstream media is screwing with your heads by calling this election because they hate the guy who called them FAKE NEWS. 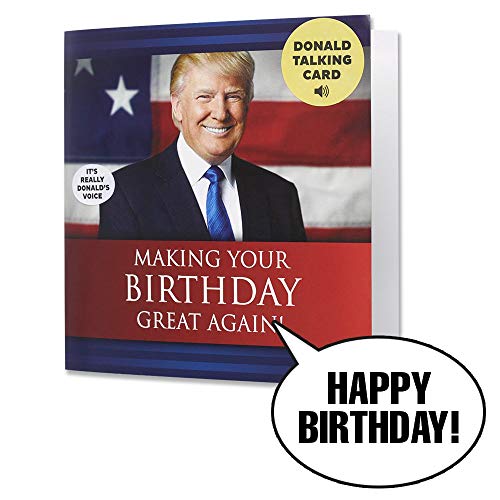 And you are letting them do it.  Stop!

Let’s do some arithmetic.

Biden needs 270 Electoral votes or more to come out of the basement and become the first chief executive of the most powerful force on the planet with early stage dementia.  It is a civil rights thing so deal with it.  If you think that is wrong, you are a racist.

The 290 Electoral vote total includes 20 from Pennsylvania.  There is a ton of fraud in that state and you are seeing all kinds of reports of ballots coming in at 4:00 AM and all that.  Skip it.  That does not matter.

Focus people on the Justice Alito Supreme Court Order.  Justice Alito, not a man with whom to trifle, is in charge of day-to-day activities for a group of states and Pennsylvania is one of them.  The Justice told Pennsylvania to “segregate” any vote that came in after 8:00 PM on election night.  You will recall, DJ was winning bigly (a Scott Adams word) at that point.

Around midnight, Texas time, the Pennsylvania vote counters stopped counting.  Then the truckloads of new ballots came in, reportedly voting for Biden and no other candidate for any lower office.

The Supreme Court ruled, sort of, in this case already.  They said, with 4 Justices led by Justice Alito that ONLY the Pennsylvania legislature can make or modify voting rules.  Read the opinions – this thing is NOT going to go to Biden.

It is black and white, in the United States Constitution, a dusty document tourists see in the National Archives in DC.

How Would You Prefer To Spend Your Last Holiday Season?Covid Vaccine Revelation Sinks Like a Stone; Disappears