This may be the strangest election in history in that there is no evidence that any sizable group of people want Biden for president.

It’s his fourth time running for that office. This year, Biden lost three primaries in a row, coming in fourth in the Iowa caucus, fifth in New Hampshire a distant second in Nevada. At the end of February, he had accumulated a paltry 14 delegates — compared to 45 for Bernie Sanders and 26 for Pete Buttigieg.

Then James Clyburn said, Vote for Biden and African Americans in South Carolina voted for Biden. (Although the black vote is NOT monolithic, they decided to make an exception this one time and vote monolithically.)

Biden has nothing going for him — no constituency, no fanatical supporters, just a career in politics that stretches back 50 years. 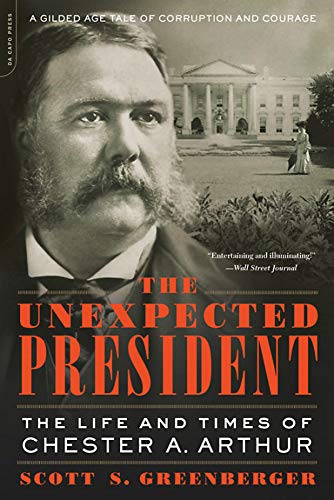 Bill Clinton had Southern Democrats and baby boomers. Gore had the global warming zealots. George Bush had conservative Christians and Texans. Even Hillary had fanatical supporters. Remember the PUMAs (Party Unity My A$$)? How about the weeping loons at the Javits Center on election night 2016?

Will anyone weep that Biden lost? No, they’ll weep because Trump won. Yes, much of Trump’s vote hated Hillary, but surely at least 70% of them actually supported Trump. Ninety-nine percent of Biden’s vote is: “I Hate Trump.”

How did Joe Biden become the nominee? Because he was the candidate most acceptable to black people. Why? Because he was Obama’s vice president. There’s a coalition built on rock.

Combine the empty suit from Delaware with Kamala Harris, who was polling at about 2% among Democrats before she dropped out of the primaries. Harris added nothing to the ticket — except Biden’s ridiculously narrow, self-imposed requirement that his vice president be a woman of color.

Unfortunately for him, there just aren’t a lot of massively impressive black women who are elected Democrats right now. Barbara Jordan is dead. Shirley Chisholm is dead. Either of them would have been chosen over Kamala.

When Harris’ campaign crashed and burned, I thought I’d embarrassed myself by predicting she would be the Democrats’ 2020 presidential nominee back in 2016 before I’d ever heard her speak — before she’d even won her Senate race.