About 4 years after 9-11 I was in a taxicab in New York City, headed towards a hotel on Long Island, when I struck up a conversation with the cabby, a foreigner from the middle east.

Four years earlier I happened to have been in New York City on Sept. 11, 2001 when the airliners hit the World Trade Center towers.  So, I had a first-person experience of the event.   I have a haunting photo of me on a ferry on the Hudson River, headed to Ellis Island to see the Statue of Liberty with the World Trade Center towers in the background.  Two days later those towers were gone.

As an aside, in 1986 I was in Florida, in the panhandle near Tallahassee, on a business trip, sitting in a doctor’s waiting room when the TV set aired the mid-air blow up of the space shuttle 73 seconds into its launch from Cape Canaveral.  I ran outside to see the accident in the sky.  So, I’ve had occasion to view a couple of disastrous moments in modern American history first-hand. 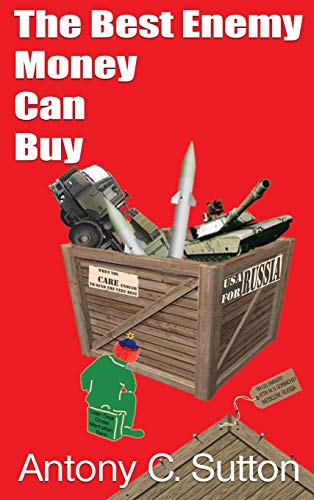 So, I was chatting with this cab driver from the back seat during my trip.  I explained Building 7 that collapsed in a planned explosion without any planes hitting it (“they had to pull it” said Building 7 leasee Larry Silverstein, who is reported to have purchased terrorism insurance just prior to the event).

I talked on an on, about the circumstances surrounding that event.  The renovation of the fire sprinkling system in the Trade Towers when explosives could have been planted in the buildings.  That there was a “near-simultaneous failure of every column in the towers.”

I quoted Dr. Stan Monteith, who at the time had a popular radio show, who always opened his show by saying: “America has the best enemies money can buy.”  How America stages wars to create employment and buoys the wealth of the military industrial complex.

How the U.S. used 9-11 to place military in Afghanistan to take over the opium trade there.

The cab driver politely listened.  I was gauging his reactions.  His facial expressions did not tip off any disbelief in what I was saying. 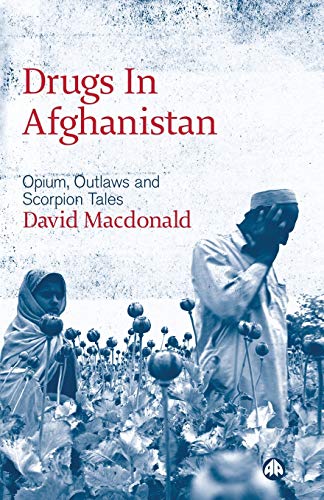 I was lamenting why Americans seemed to be oblivious to any idea our own government was behind 9-11.

The cabby finally said: “You know, if all that you have said is true, then we have no hope.”

That explained to me why there is such silence over 9-11.  We as Americans can’t face the idea that our own government plotted to create 9-11.  If America is not what it pretends to be, then there IS NO HOPE for the rest of the countries in the world that exist under oppression from its leaders.

And you ask if COVID-19 is real or fake?

The Left’s Way: Violence, Fraud, and Intimidation They Would Never Steal an Election