James Madison’s, Alexander Hamilton’s, and certainly Ben Franklin’s ghosts are laughing as their genius in founding the Electoral College is likely to be vindicated.

We have a generation born to an age where civics is no longer taught, millions of Americans do not know the difference between a representative and a senator and too many think the Electoral College is a land grant school west of Omaha.

They are about to get that civics lesson leftists baked out of curricula.

Trump’s legacy is the opening of the political system to millions who never voted before, minorities who for the first time broke Republican, and more women Republican representatives in Congress.

The Deplorables may not have understood raw political power, Leftist manipulation via vote fraud conveniently covered by the media and Big Tech.  But they appear to get it now.

It is only going to get uglier every day as more people come forward with fraud testimony, photos of trucks delivering ballots, and records of software that stops in the middle of the night.

The mainstream media and Big Tech almost unanimously deliver the message that “Biden won, it is time to come together, let’s move on.”  That would have worked before, but it is not going to work now.

It is not going to work because Donald Trump is not just a President.  As others have said, he is “our champion.”

That changes the equation to one of a “cause” rather than an election.

There is no “coming together” when it’s a cause.  Not after this kind of raw, bare fraud.  No compromise here.

That dynamic, plus Trump’s fight-it-out-every-day mentality, is pretty hard to beat. 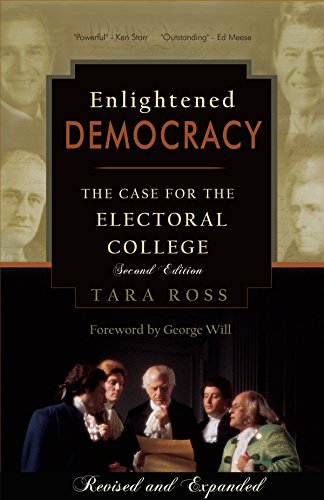 Vote fraud on the scale seen this week can hardly be quantified between today and when the Electoral College casts its vote.  Lawsuits take time, discovery is a slow.  We cannot trust our own Justice Department, the FBI,  and intelligence community who have been implicated trying to destroy the current President.

There is legal proof and common-sense proof.

Legal proof may take a bit but the common-sense measurement showing massive fraud is off the charts, and it is only five days after the election. There’s plenty more to come.

Biden is at 290 Electoral College votes, with the 20 from Pennsylvania looking more wobbly daily as even the Pennsylvania legislature has begun hearings.  The Supreme Court is pretty much on record that those 20 are far from in the bag.

The fights in Wisconsin, Michigan, Georgia, Arizona, Minnesota and other states go on.

Most, perhaps all, of the states in question have Republican legislatures – both houses.