The BLM activist, Whitney Cabal, has condoned the Kenosha riots.

Kenosha was the Wisconsin city where violent, destructive rioting occurred and where Kyle Rittenhouse shot and killed two rioters in apparent self-defense back in late August.

Thirty-seven pages of text messages between Graveley and Cabal were leaked to Kenosha County Eye back in mid-October. Many of them appear to show District Attorney Graveley keeping Cabal in the loop on the Wisconsin DOJ’s investigation into the Jacob Blake shooting, which is trying to implicate Rittenhouse in first-degree homicide. 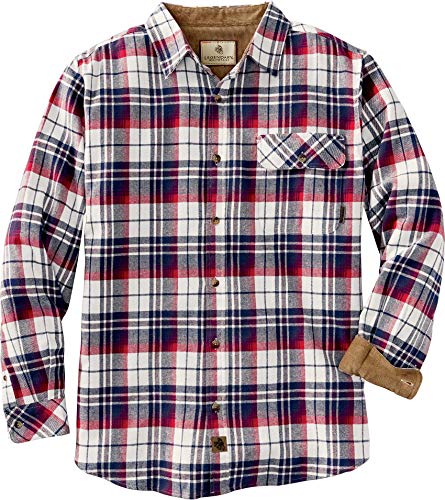 In one message, Cabal warns Graveley that “KPD is gonna burn out.”

In another message, the two seem to make breakfast plans. It should be noted that Graveley is married.

This exchange is a very bizarre one, especially for Kenosha County’s top prosecutor.

Here is the screenshot of Graveley and Cabal making breakfast plans: 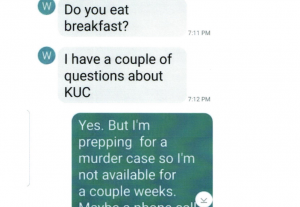 A Pleasant ConversationCovid: a Curfew for What?