Even before Donald Trump secured the Republican nomination, the left was calling for his impeachment. Then they spent four years looking for excuses to drive him out of office. So, in the turnabout-is-fair-play department, perhaps it’s time to start making the case for impeaching Joe Biden.

Let’s first review how the left treated Trump’s win four years ago. Immediately, #resistance started trending on social media, as though somehow Trump had invaded the country. Protesters shouted “not my president.” Pundits speculated that he’d rigged elections in the battleground states he won. The entire country was then treated to years of fake news about how Trump supposedly colluded with Russia to steal the election.

Throughout it all, there was the constant buzz about Trump’s impeachment and a steady stream of stories such as:

“Could Trump be impeached shortly after he takes office?”

“People Are Searching Google for Ways to Impeach Donald Trump” 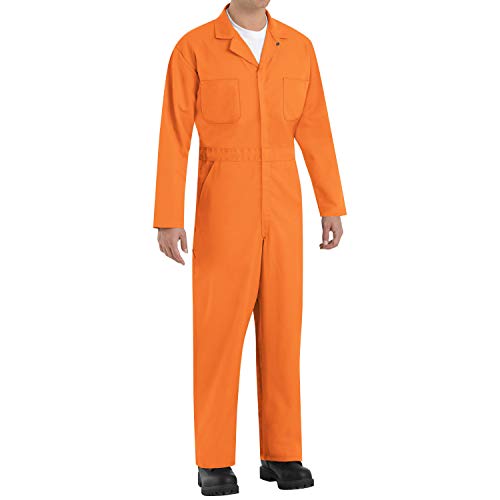 “Democrats Are Paving the Way to Impeach Donald Trump”

“Talk of Impeaching Trump May Be Premature, But Its Time Will Come “

These and countless other headlines ran before Trump’s inauguration.

Heck, the New York Daily News penned an editorial titled “Impeach Trump” that ran on March 2, 2016 – two months before he was the GOP nominee. The entire editorial consisted of one sentence: “It’s not too early to start.”

None of these calls was based on anything credible or actually impeachable. How could they be, since Trump presumably would have to actually be in office to commit any “high crimes and misdemeanors”?

All of it was designed to serve one purpose: To cast his presidency as illegitimate, undermine his ability to get anything done, and lay the groundwork for his defeat in 2020. When Democrats did finally find an excuse to impeach Trump, it was a farce that even they completely ignored after it was over.

Now, these same miscreants are acting as though Trump is threatening to destroy the country by insisting that multiple accusations of election fraud be investigated before states certify the results. Suddenly, doing anything to undermine the credibility of a Joe Biden presidency is dangerously un-American.

Nevertheless, Democrats have lowered the bar for impeachment so low that, by any fair reading, calls for Biden’s impeachment can’t be dismissed. After all, they involve corruption, abuse of power, spying on a political opponent, and covering up sexual assault.